Farah Fortune. A name synonymous with tenacity and drive, this PR pit bull in heels is the accomplished head of African Star Communications.  The incarnation of her Arabic name, meaning ‘joy’, Farah is jovial as we meet to have lunch at Piza e Vino, and discuss her life, career, pitfalls, and pleasures.

Much more than a quirky anecdote in dinner party conversation, Farah’s story speaks to the rumblings of a passionate individual navigating the quagmire of an existential crisis and coming out at the other end, liberated.  Born in Cape Town and having moved to Belgium and then England as a child, Farah put herself through varsity, part-time, and worked during the day to attain her law degree.

“I actually studied law and I loved it – don’t get me wrong – but it wasn’t for me, it was a back-up plan. I always knew I wanted to do something that involved working with people, that wasn’t depressing, and I had to find what that was.”

Moving back to SA, and having done a bit of work in the UK for the media, she had gotten a job at Ster Kinekor in the PR department. “It taught me so much. I really enjoyed the entertainment industry and it was really my foot into working with celebrities and in the entertainment industry and understanding how the industry worked.” After getting a diploma at Wits to go hand in hand with her PR experience, she began working for a publishing company across four magazines before it was bought over by Media24; and as the last employee in, she was the first to be retrenched.

“I got this amazing redundancy package and I went and opened up a business with a business partner who screwed me over so badly I lost everything. And I was just broke. I went back to work for a PR agency and I fucking hated my job! I hated my boss, I hated my job, I hated the fact that I was getting paid so little but I was billing so much. And it was a lot for me. It was just like… ‘I can really do this so why am I doing it for someone else?’ Not realising how hard it is to start a business or maintain a business.”

She took the blue pill. And on the morning of the 20th June 2008, after her company registration came through, she resigned with immediate effect to see how deep the rabbit hole would take her. “I got my last pay cheque and I literally had R1000. There was R1000 I had to play with and no more, because I had to pay rent, pay for my car, my child’s school fees and everything else. So I knew I only had R1000. I registered my company, as a CC at the time, and I spent the rest of the money on little shitty business cards. They were mine but they were shitty, but they were mine. And that’s how I started the business and that’s how I really got into PR.”

The entrepreneurship matrix took her through its paces. “I think the challenging part of growing any business, not just African Star, is getting people to trust you that you can do what you need to do. And for a long time, in the first few years, at least a year of African Star, I did a lot of free work. I had to prove myself.”

On longevity, she adds “When people think about African Star, they think ‘OMG you’re so successful’ [but] you don’t see what we do every day and you don’t see that it can be hard, but somehow by the grace of God, we make it. So you kind of get through. And I think with African Star it’s gotten through because we have done everything to maintain our reputation. And I think a lot of it is because we try and put so much back into just giving back into the company, into charities, and that makes a difference. That helps you maintain who you are, what the business is about. I want to grow the business even further but I’m very grateful for where it is now.”

She’d been catapulted into the public eye by way of her representation of hip hop artists. A fan of the art form personally, from the tutelage of her older brother Fuad, she decided to align herself with the genre professionally. “I was tired of reading stories about our artists dying broke. And that’s the thing that got me into the music side but I went specifically for the hip hop side because it’s a genre that I know and I love and I listen to. I was really just tired of seeing, especially our urban artists, suffer. And I wanted hip hop to be at the forefront. I could see what it was doing in the States and I was like ‘Why aren’t we living off it? Why are our artists not there?’”

“I wanted to try and be part of the movement that pushed hip hop into the forefront of corporate so they could be booked for yearend functions and see them on TV and be part of big campaigns because that’s the only way out artists were gonna eat. And I thought ‘If I do this while having a greater cause behind it, it’s really gonna work.’”

More than any other achievement, Farah has my respect for growing a team of, and empowering, black women. “PR, for me, is still very male dominated, you might see a lot of female faces but it’s actually the men who own the companies. And it’s the women who run them but it’s still the men making the money. So it was important for me to make sure that it was women who were really getting the benefits that I was getting. I always feel like even if you’re not where you want to be, you’re a little bit further than you were, and you have to pay it forward, you have to give something back. And if you don’t give something back you’re gonna find yourself become very stagnant in life. And people wonder why they don’t go further than they have, it’s because you’re not paying it forward, you’re not being grateful and therefore you’re not giving back. And that was really important for me.”

Further than the scope of her office, she also has plans for empowerment on the rest of the continent. “I’m nominated for an African Woman Award and I’m going there next week, to Zim, to see if I’ve won. But just the fact that I’m nominated, and for something like that has opened my eyes to the fact that I need to push the African dream more. I’ve concentrated so much on building a profile here and a little bit everywhere else, but I’d really like to dominate the continent with African Star. I’d really like us to be a global leader in African women empowerment. Not just through the company but in programs that we’d like to establish, but in mentoring programs as well that we want to do later on. I think those are the kinds of things that I’d really like to be known for rather than just African Star. I feel like we need to give women a bit more opportunity. And I feel like that’s the only way I’m going to do it by having this sort of platform.”

“It’s nice to say legacy but I just want more opportunity for my child. I want my child to see that the world is so much more. And as much as it might not affect anyone else, even if it just impresses her, I’m ok with that. I just want her to know that the times her mommy wasn’t there to tuck her in at night, was because the world was being made a better place, and she has a place in that as well.”

“We all have this purpose and I think my purpose was to try and make sure that women are given as much opportunities as possible.” 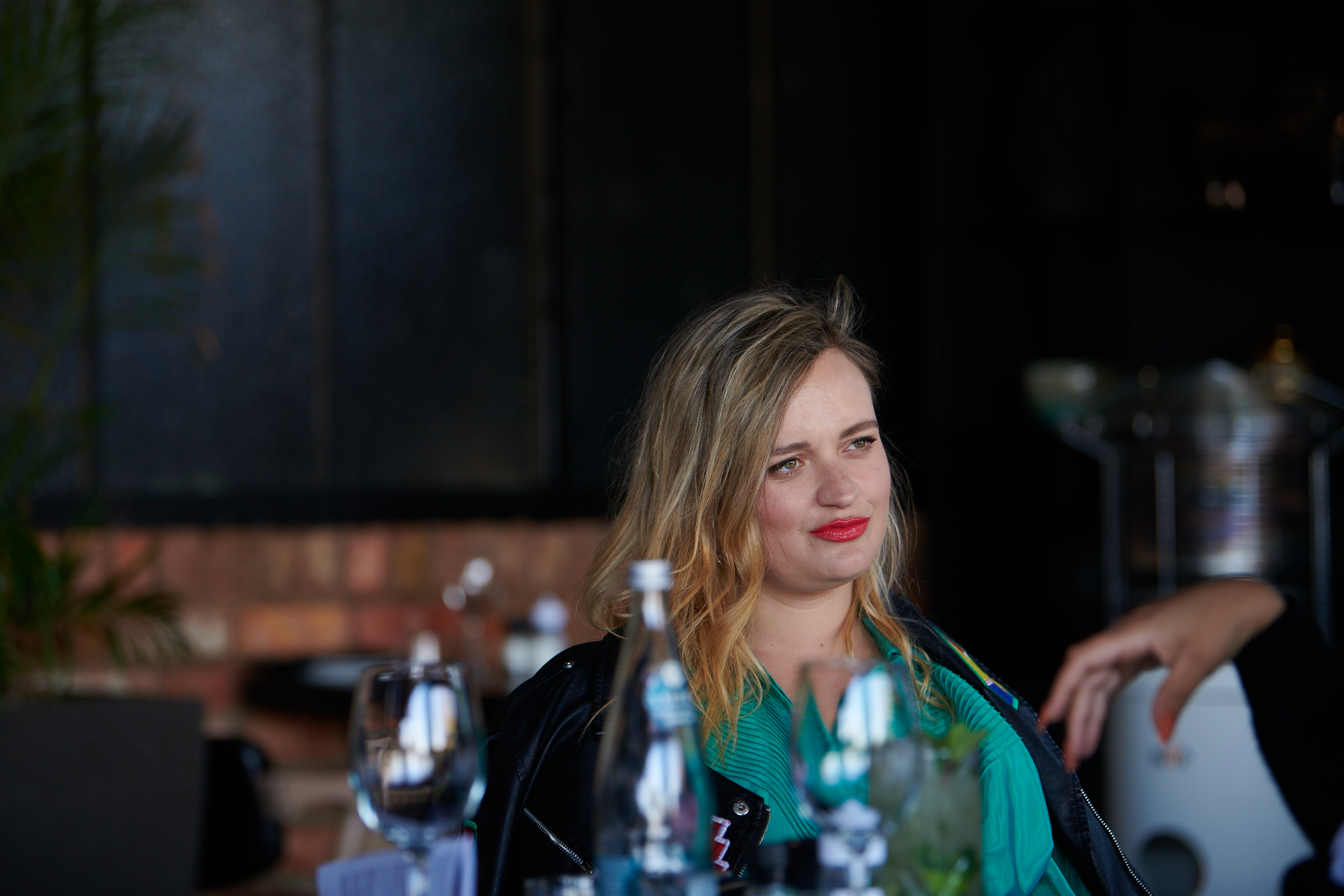 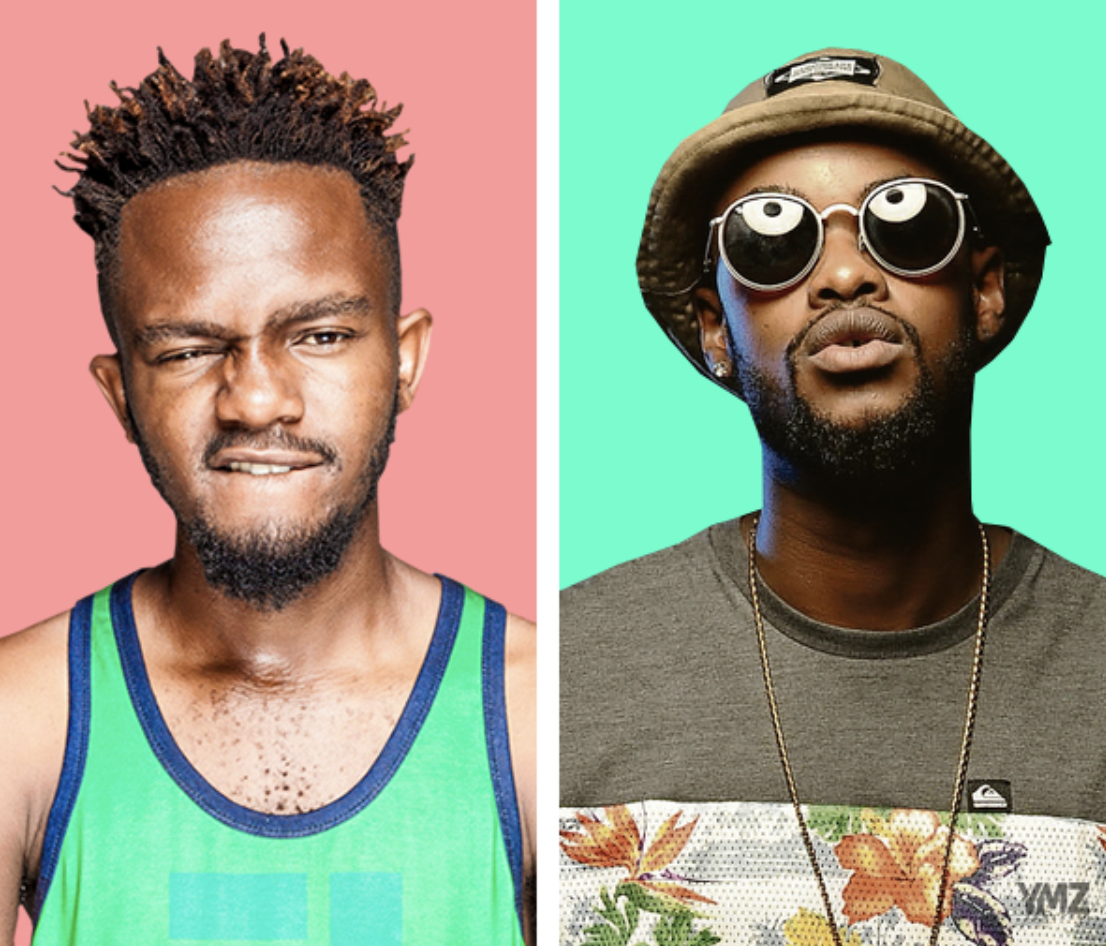 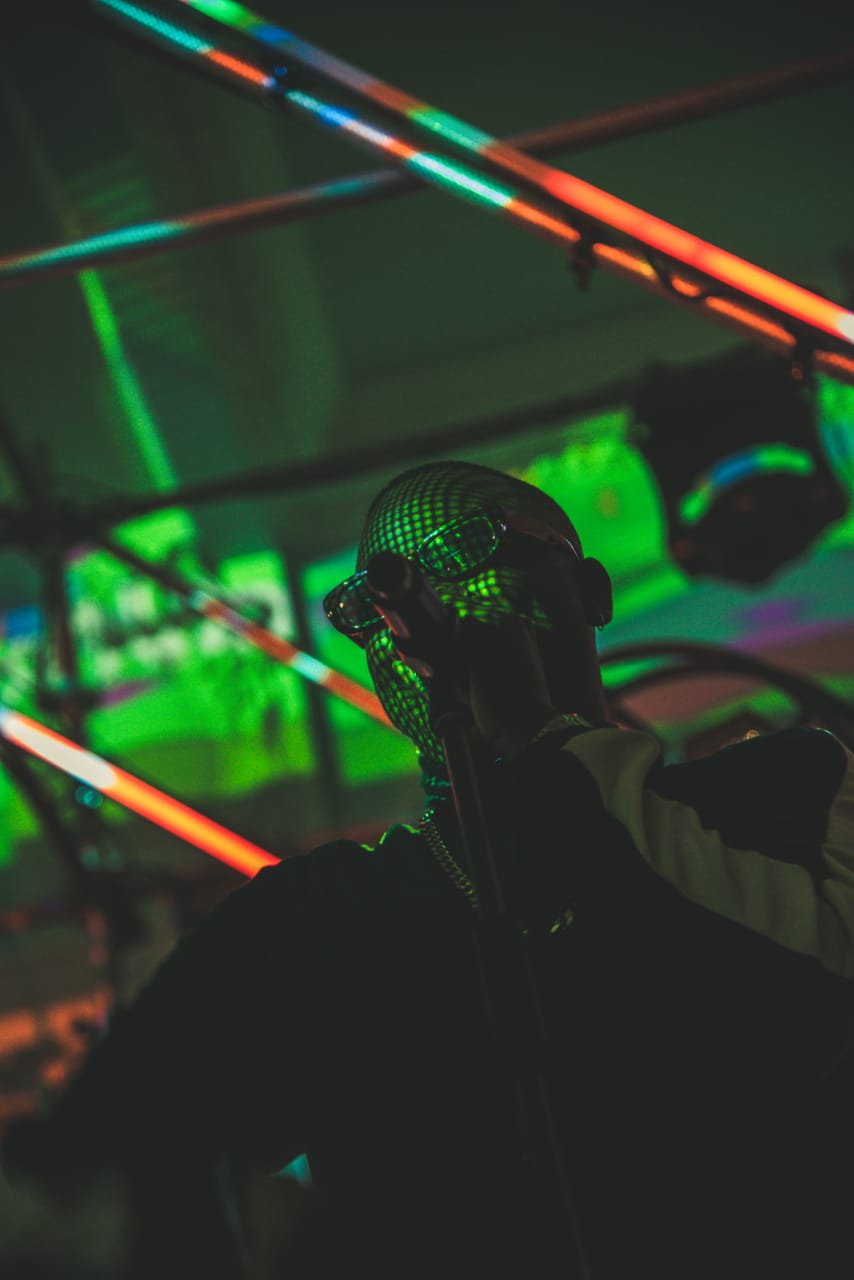