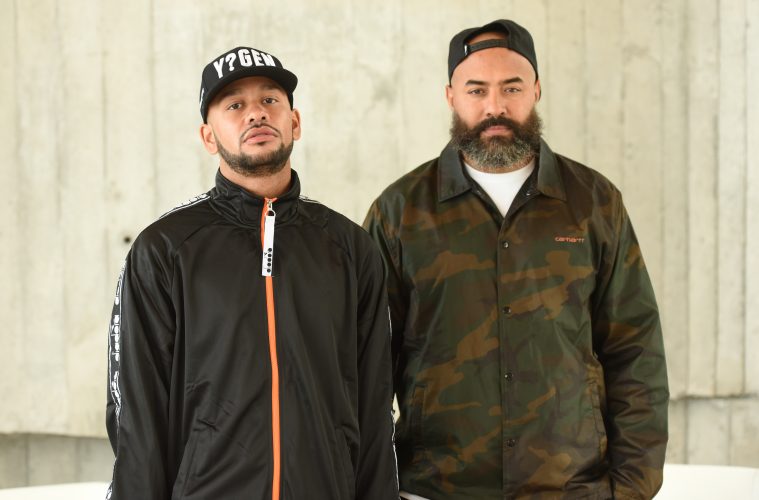 Ebro Darden was recently in the country. For those who are unfamiliar with the OG, he’s a radio veteran on one of New York’s most popular stations; Hot 97. He was appointed the Global Editorial Head of Hip-Hop and R&B earlier this year for Apple Music and also hosts a show on the platform titled “Rap Life.”

With the new episode of “Rap Life” dropping yesterday featuring Dave East, Ebro also highlighted some of the content recorded on his recent visit to the SA this past week. He started with a snippet of an interview with Shane Eagle, moved on to his conversations with YoungstaCPT and Sjava, and also played a few of their recent tracks.

Check out the episode here https://music.apple.com/za/curator/rap-life-with-ebro-darden/1472071440