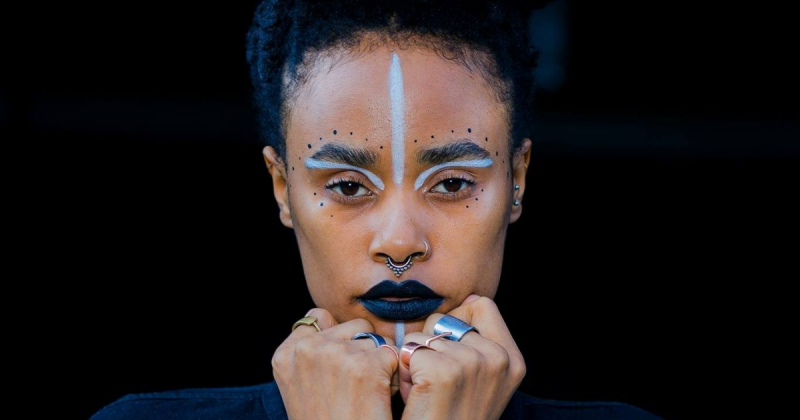 Electro-soul artist Sio has opened her heart to the world with her debut album “sbtxts”, which delves into her personal views on the joys and challenges of romantic love by combining soulful storytelling with electronic music.

Refusing to be confined by any predefined category of musical expression, she fuses and blends many styles and genres of music, producing an array of tracks which confirm her vocal versatility across House, Electronic, Soul and Folk music.

This month, Apple Music has featured Sio on their New Artist spotlight.

Sio grew up to the sounds of legends such as Sade, The Bee Gees, Boys to Men, Kenny G and Brenda Fassie when her mother realised that she had an innate artistic ability. Soon after she bought her first guitar, she began to gravitate towards more electronic and House music.

Since then Sio has collaborated with a host of well-known artists including some of her primary inspirations such as Kid Fonque, Charles Webster, Daev Martian, Luka, Jullian Gomes, Ziyon, Yugen Blakrock, Bokani Dyer, Shane Cooper, Jackie Queens and Nonku Phiri.

Her versatility, story-telling style and rich vocals have gained her a wide following in South Africa and abroad.

Upon receiving the recognition as Apple Music’s New Artist Spotlight Sio expressed her gratitude with these words: “Praise the Universe. It’s a great honour for one of the world’s biggest music platforms to get behind me and my latest work and to shine a light on my debut album. Apple Music has the global reach which I believe is going to open doors for me. I’m stunned and grateful for the opportunity.”