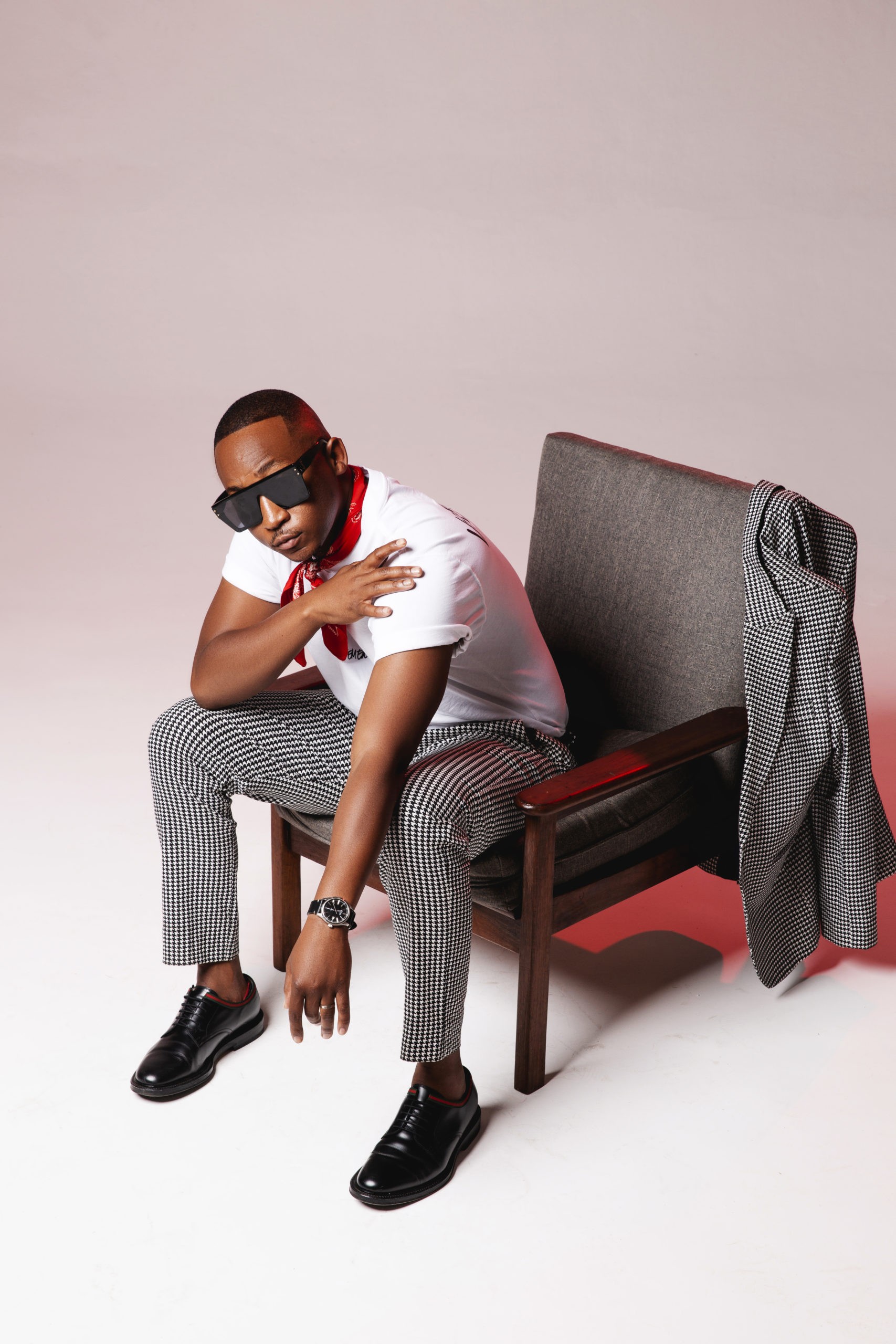 Announcing a comeback of sorts, though never having completely left in the first place, Khuli Chana returned with a smash hit in the form of “Buyile” released on Friday, 16 April 2021.

Featuring the Bloemfontein heavyweight duo of Stino Le Thwenny (marking the second collaboration between them after the latter’s “Mshimane 2.0”), the new lady of Amapiano Lady Du, alongside producer Tyler ICU, “Buyile” is a mixed bag of genre-bending excellence from the seasoned Motswakoriginator.

Never lacking in innovation, Khuli manages to blend his off-kilter flow on a heavily kwaito inspired beat that resembles the genre that has taken the SA music industry by storm – Amapiano – more than it does hip-hop. However, it surprisingly works on all fronts. Stino Le Thwenny maintain a flow started by Khuli in the first verse as they both employ their signature back and forth flow that bleeds into each other seamlessly. Lady Du handles the bridge and along with Tyler ICU adds on the jubilant chorus, making for an exciting collaboration that’s sure to be a permanent fixture in most DJ’s sets from here on.

Produced by Tyler ICU, who famously produced Riky Rick’s smash “UNGAZINCISHI”, “Buyile” is a precursor to upcoming Khuli Chana projects that will serve as a new beginning for him and his team, after inking a partnership deal with Universal Music Group Africa.

All things considered, this certainly signals a  fruitful relationship on the horizon for all parties involved and if “Buyile” is anything to go by, it looks like Khuli might be going for another unprecedented run. 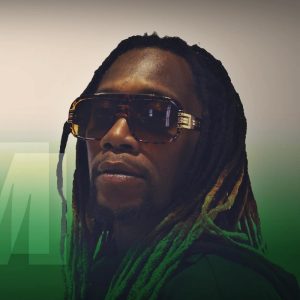