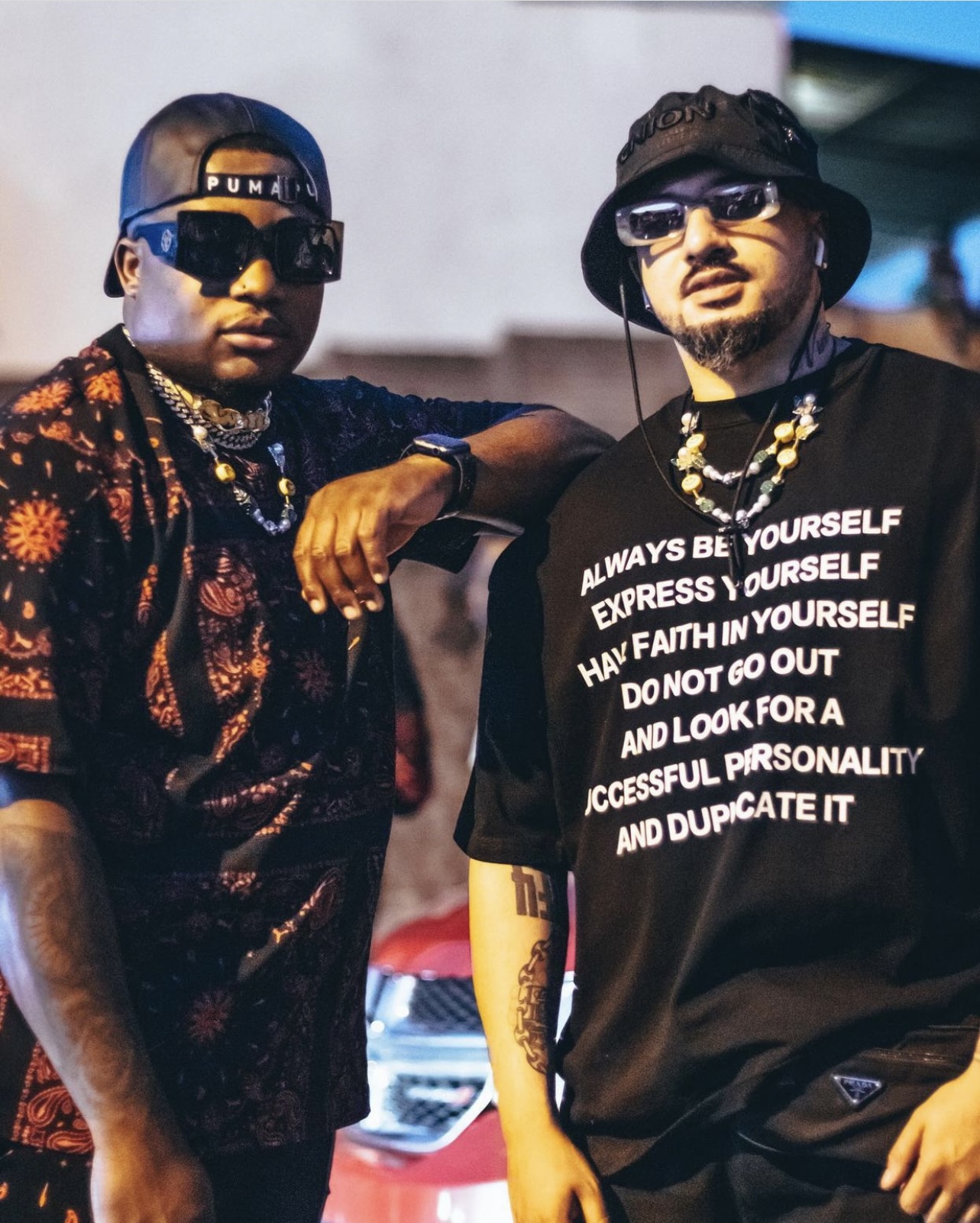 Since snippets of the song started floating around on social media as far back as late 2021, the infectious song “Sondela” has had the masses in a chokehold. So high is the demand for the song, hashtags such as #FreeSondela have emerged on Twitter, with fans practically begging for the song to be released.

In light of the frenzy caused by bits and pieces of “Sondela”, Venom and Shishiliza have finally released the song. Given that it’s a mellow amapiano love song, it makes sense that February 14th a.k.a Valentines Day is the day that it is released. The song features a star studded line up consisting of Blxckie, Riky Rick, Tshego, Raspy and Yumbs.

The lyrics to “Sondela” are about a lover attempting to put their love one at ease and assuring them of their love – ultimately asking them to come closer. Yumbs and Raspy deliver the chorus, singing, “Bengiz’tshel’ukuthi uthando ebenginalo alukwanekisi…” and Bxckie goes on to sing, “Thando lwakho, aw bath’thando lwakho/ Thando lwakho, nyiyal’thand’uthando lwakho…”  Riky Rick raps, “She probably think I’m moving on/ I try telling her baby I’m never leaving I wanna cherish the bond/ She tired of holding on/ She tired of being strong/ Tired of thinking about me when I’m gone…”. Tshego continues, singing “Please don’t take your loving away from me/ U s’ka fela pelo, I’ve been right here with you…”. Interestingly, the melody of the chorus, as well as Thsego’s verse, borrow from the chorus’ melody of Jennifer Lopez’s “If You Had My Love”.

Venom and Shishiliza are no strangers to assembling a star-studded affair when it comes to their songs. In December 2021, the duo released “Sho Boy” which featured a slew of stars that included Riky Rick, Blxckie, 25K, Yanga Chief, and Focalistic, among others. The duo is one of the torch bearers of the fusion of amapiano with rap/sung lyrics, a movement that is on the rise currently.
Listen to “Sondela” below: 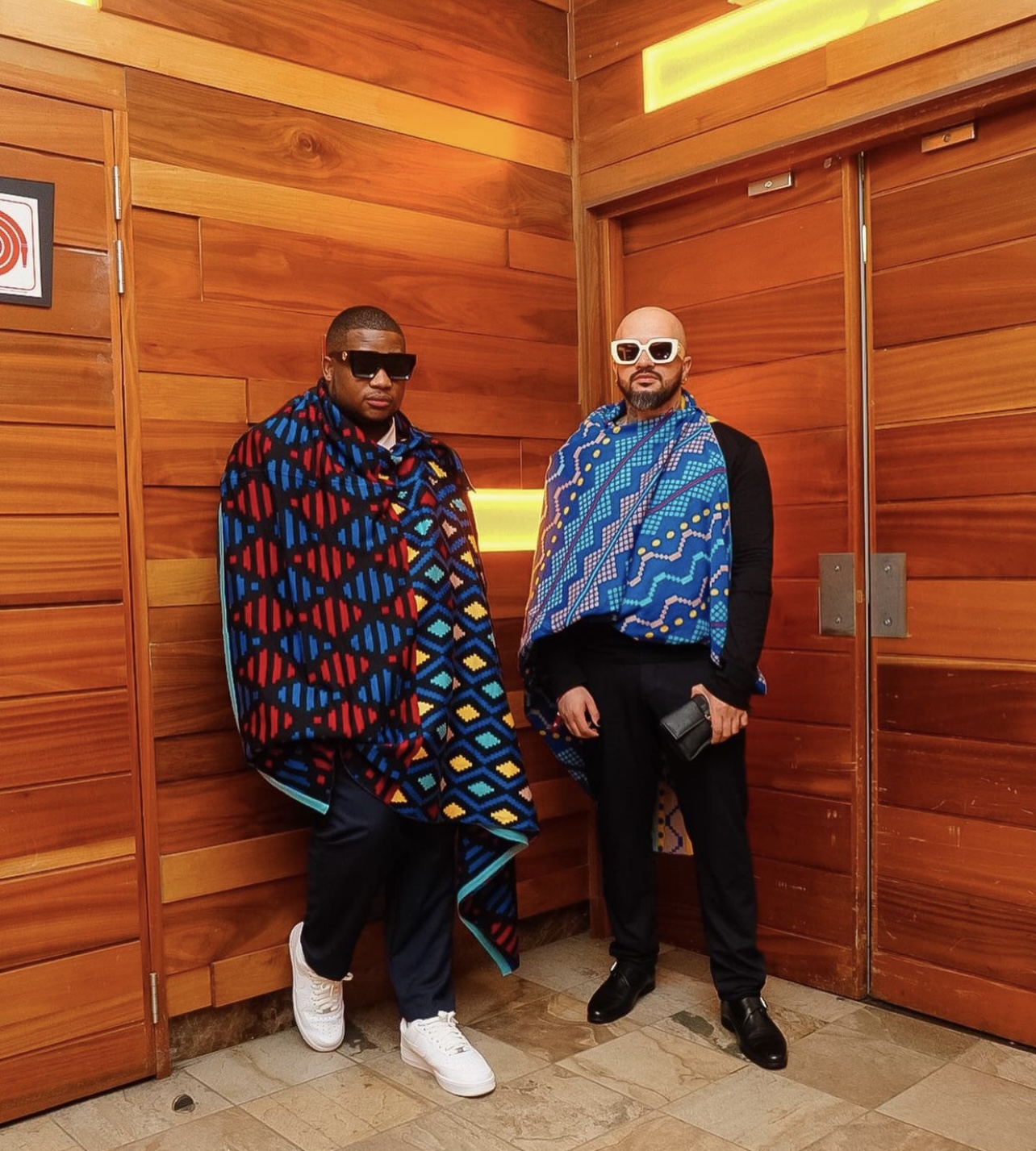 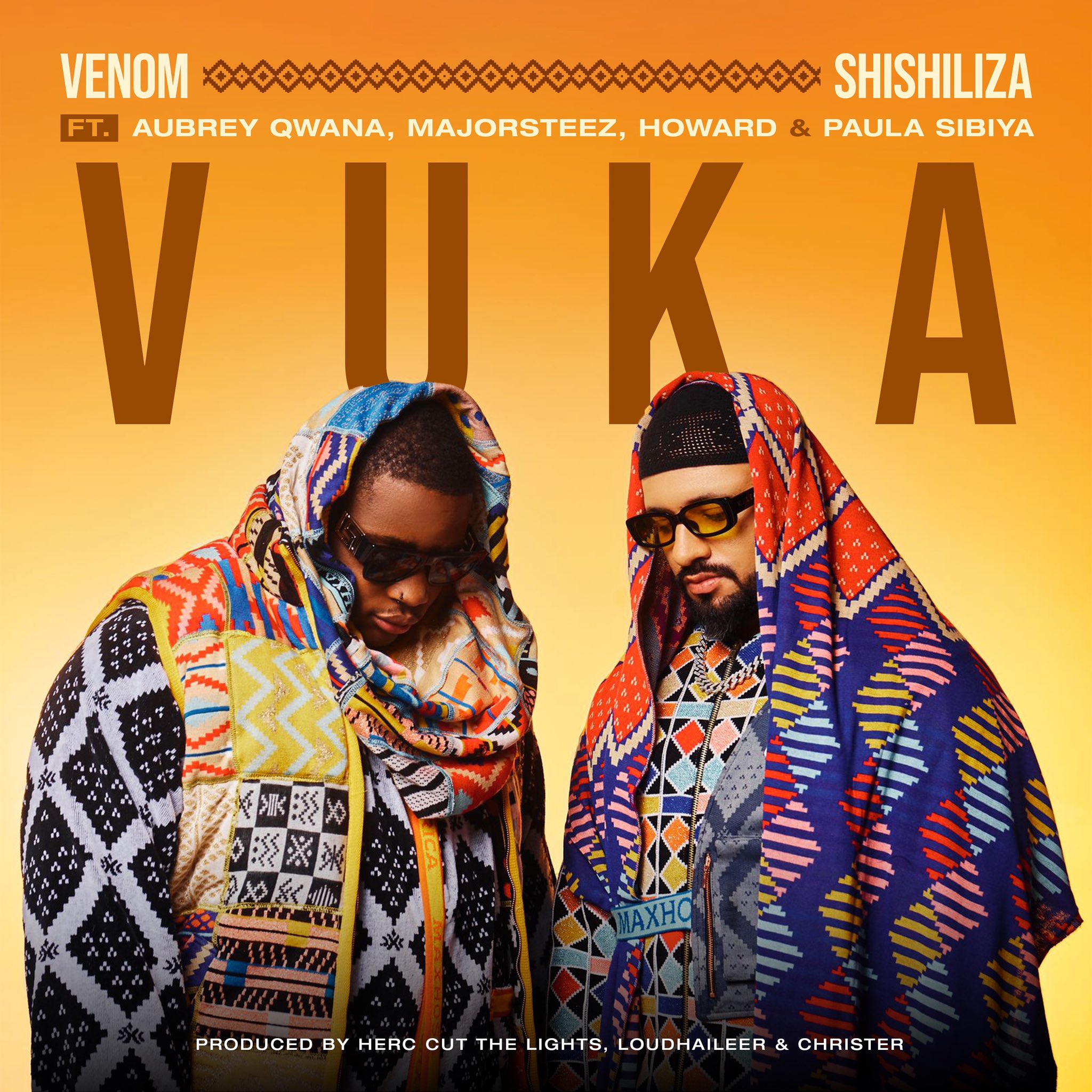 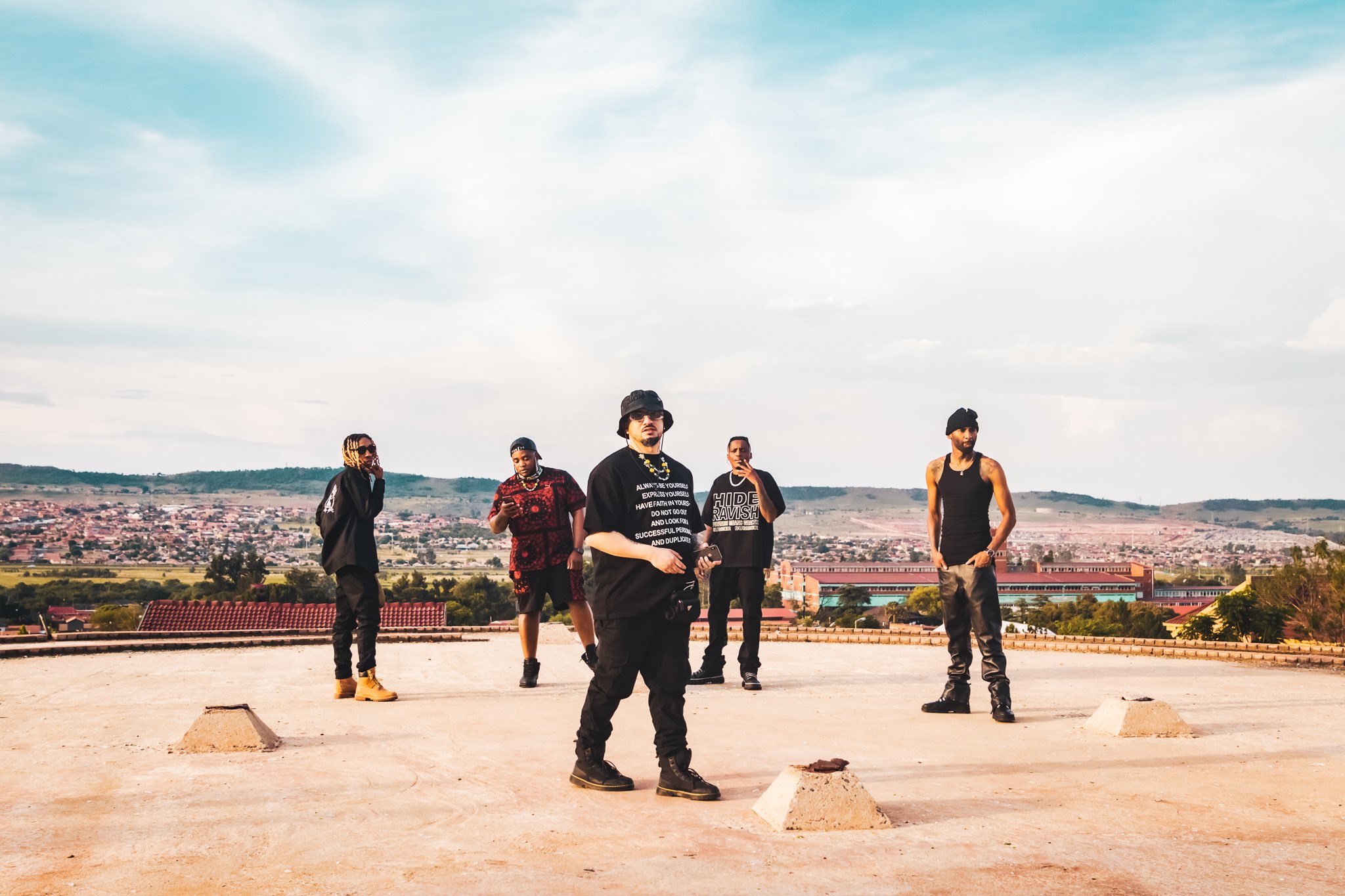