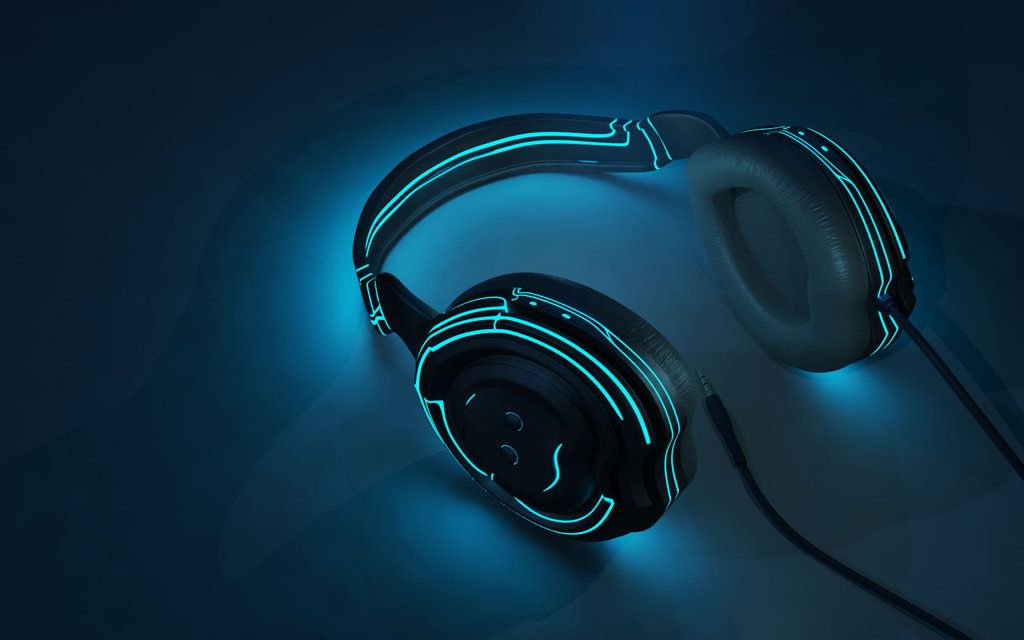 Gaming rules the entertainment industry. It has risen to become a behemoth that eclipses both music and film. Globally, music (R273bn) and film (R590bn) combined couldn’t reach the lofty heights of gaming (R2 187bn) in revenue generated and South Africa is no stranger to its rise either.

Whilst the scene here is not boasting the mouthwatering numbers of the West, it still continues to grow from strength to strength. From the days of NAG’s rAge setting the standard of gaming expos to the rise of Comic Con Africa, there’s plenty to be proud of in the local scene.

It makes sense then that such a titan in the entertainment industry would have a significant influence on the music scene. Originally released with no music at all, the first video game to feature music in the game was Atari’s “Journey Escape” which had members of the band Journey escape from a bunch of fans/groupies. One of the most well-known songs from a game could arguably be Super Mario Bros theme song “Ground Theme”. The song first debuted in 1985 and has been widely remixed ever since.

Mortal Kombat, an equally iconic videogame series also has a track that is widely known nowadays. It’s ‘theme song’ was titled “Techno Syndrome” which released in 1994 and become extremely popular once it was featured in the film adaptation of the game in 1995.

Some have risen to fame through their integration of videogame soundtracks into contemporary music. DJ Cutman is one such artist who turned his passion of remixing videogame music into a fully fledged career. He even owns his own record label called GameChops.

Gaming has also allowed for new artists to be discovered through their tracks being part of the gaming soundtrack. This is predominantly the case in the sports genre of gaming with titles such as NBA2K, FIFA and Madden becoming influential in showcasing new artists.

In the same way that a movie needs a score to add depth to a scene, the gamer’s soundtrack brings an atmosphere to the gaming experience; it creates a mood. The soundtracks in these games are so popular, tons of articles are often written where they speculate or discuss leaks around the artists that made it into the game’s playlist. Dream Team, a fantasy football newspaper, even sat down with the EA team that curated the FIFA 18 soundtrack to discuss how they went about doing it.

Ask anyone who has been a lover of FIFA over years about Fatboy Slim’s “Rockafeller Skank” and most would be able to tell you that it featured in FIFA 99. Peter Bjorn and John’s “Young Folks” was the poster child of great music for FIFA 08.

In the Dream Team interview Cybele Pettus, the EA Sports Senior Music Supervisor, talks about how they strive to be ahead of the curve with music and make sure that their sound feels global and current. It’s an ambitious standard but one that they’ve maintained relatively well over the years.

With NBA2K, 2K they went as far as partnering with UnitedMasters, an American music distributor, to allow unsigned artists a chance to make it on the soundtrack, proving just how influential games can be in increasing the trajectory of aspiring artists.

In recent years, games have raised the bar again by creating their own tracks using characters from their games. The game studio leading the way in this regard would be Riot Games and their game League of Legends (LoL).

LoL is no stranger to creating music, with community members releasing numerous tracks inspired by the game. Music group Plentakill were very popular in the early to mid 2010s.

Riot Games took things to the next level by creating original music which they used to further the lore universe. These tracks were often accompanied by a music video.

They continued to raise the bar by creating a fake band made up of its game characters. One of the most popular of these bands was K/DA, the name is a reference to game stats of kills, deaths and assists. They released a K-Pop song titled “POPSTARS” and the track was very successful. The music video alone garnered over 300m views on YouTube.

The band also performed the opening ceremony in League of Legends’ World Championships Finals in 2018. LoL Worlds is the most watched esports tournaments in the world, amassing more than 100 million views last year. (Source)

Closer to home, Tumi and the Volume’s “Afrique” was used on EA’s FIFA 08 soundtrack and Locnville’s “Sun In My Pocket” featured on FIFA 11. Whether it’s shining the spotlight on undiscovered artists or creating original tracks, gaming and music have a powerful and beneficial relationship that continues to grow in ambition and quality. 2019 was a hugely successful year in terms of collaborations between both industries and bodes well for what 2020 has to offer.