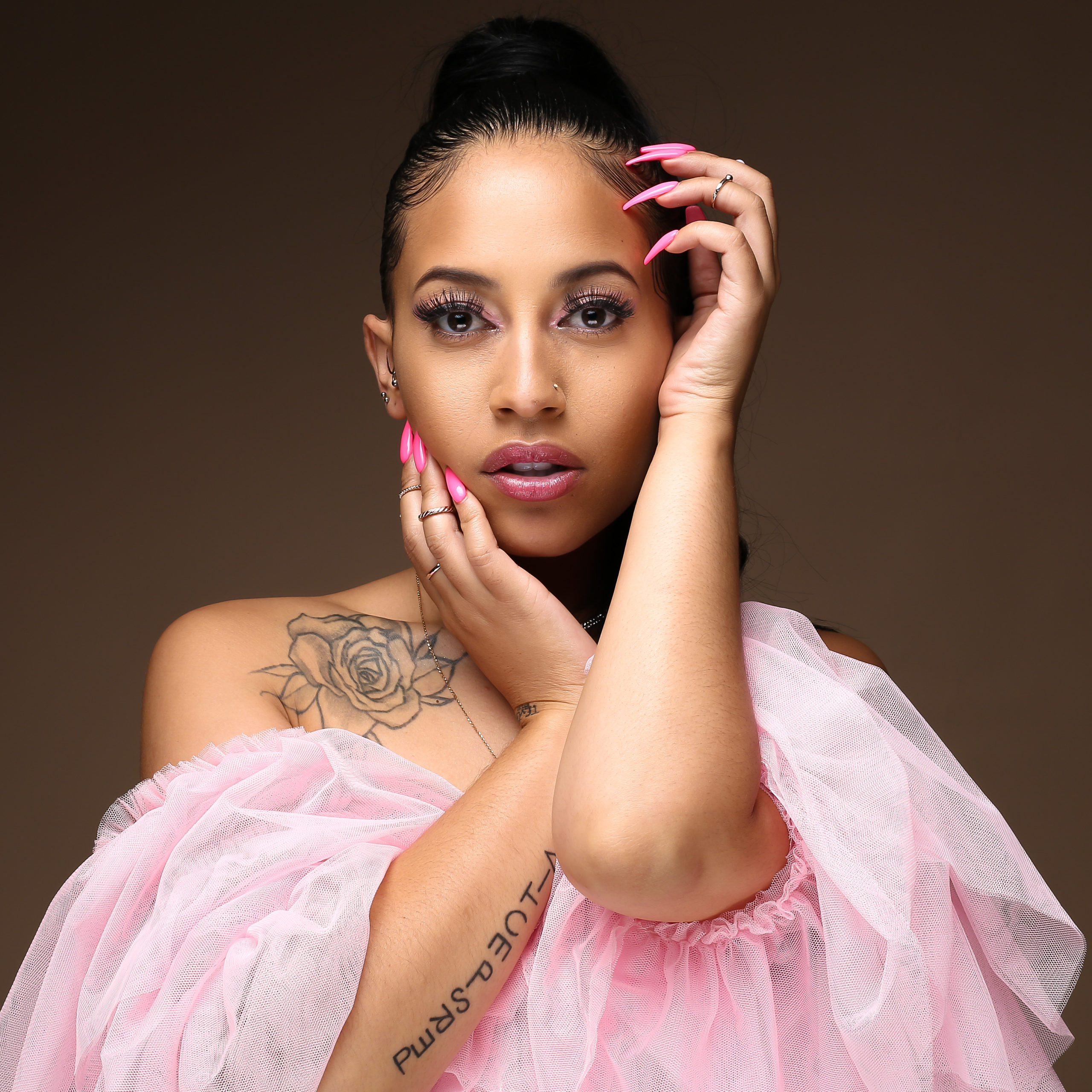 Rowlene released a new single “Stop” a few weeks ago and followed it up with her new album, 11:11, last Friday. A few years in the making, she says of the album release, “I feel the music should speak for itself. It took me so long to drop, we have been announcing for the last year and a half and now we are finally here.”

Saying that she had become antisocial during the making of the album, she only has two features on the project and that the process of curating the songs was “meticulous and diligent, perfected over a year.”

“I wanted the thought process to be genuine and a true reflection of myself. I didn’t want to be depicted differently to what you see on my social media. It had to be consistent,” she says.

Hers is an inimitable voice, one we’ve heard on her frequent features on Nasty C singles. Signed to Tall Racks Records, she’s determined to solidify her solo career with the release of the album.

On “Stop”, she worked with a bunch of writers – seven to be precise – from Johannesburg, Durban and Cape Town. “You have to understand your self-worth and act on it. You’re your own biggest resource. The universe will return the frequencies you send out.”

Other singles include “Danger”, a collaboration with Manana titled “Sunday Morning”, and “Hypnotise” featuring Nonso Amadi, a Canadian-born and Nigeria-bred artist whom she says thinks differently and that’s why she gravitated towards him.

“Music is so delicate and open to interpretation, but the emotions I evoke will be felt,” she says of the project. 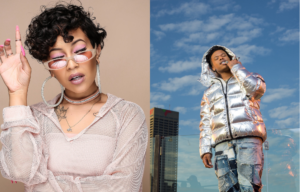 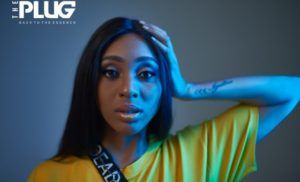