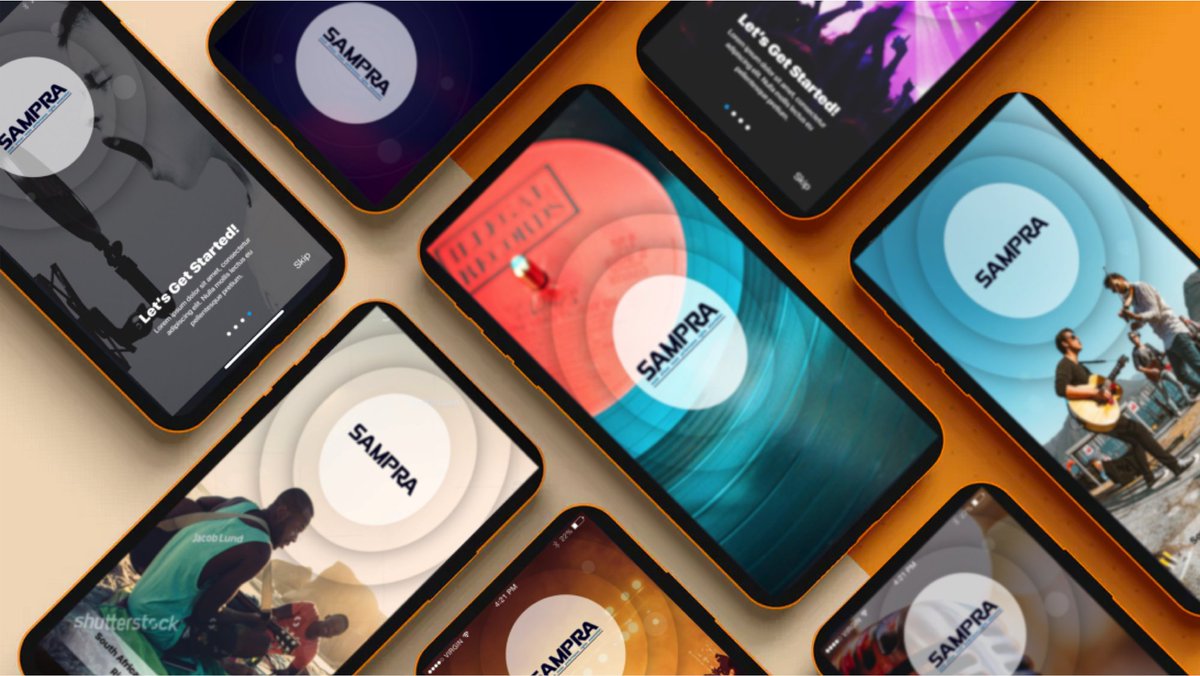 Artists may end up being the hardest hit casualties in an impending legal tug of war  between the South African Music Performance Rights Association (SAMPRA) – which is a collective management organisation that administers Needletime Rights on behalf of recording artists and record labels, and the South African Broadcasting Corporation (SABC) after the former organisation announced that it will take legal action against the latter organisation over unpaid needletime royalties.

Once songs have been created by artists, they contain within them a composite of varying rights. One of these rights is a right known as Needletime Rights. As per SAMPRA’s website, Needletime Rights is a right given to a music user (in this case being the SABC) to perform a commercially released sound recording (a track), in public, in return for a fee (known as royalties), which is paid to record labels and/or the recording artists themselves.

In a statement released on Monday, 19 July 2021, aptly titled “TAKING FOOD OUT OF ARTISTS’ MOUTHS”, SAMPRA revealed that the SABC has so far failed to pay numerous artists’ royalties emanating from their Needletime Rights, a deficit amounting to R250 million over a retrospective period of five years.  SAMPRA believes that this situation is exacerbated by the current COVID-19 pandemic period which has been crippling artists in their ability to earn a living through music performance.

SAMPRA resolved that should the SABC not redress the status quo, it would result in an interdict that would prohibit the public broadcaster from playing music from artists represented by SAMPRA, who make up the organisation’s repertoire – which constitutes a staggering 99% of South African musical compositions Some of the artists whose music will be removed from the playlist of the SABC radio stations should the dispute fail to be redressed include Donald, Nasty C, Black Coffee, Master KG, Dj Maphorisa and Dj Ganyani, among others.

See the rest of SAMPRA’s  the statement below:

In an attempt to set the record, the SABC has duly responded to SAMPRA’s allegations in a statement of their own. The public broadcaster clarifies that the current delay in the payment of needletime royalties to artists is owed to SAMPRA’s on-going ‘non-agreement’ with another artists royalty Collecting Society called IMPRA (Independent Music Performance Rights Association).

While the SABC acknowledges that it is yet  to pay the artists needletime royalties as alleged by SAMPRA, it maintains that this is not due to their incompetence or negligence. It is rather due to SAMPRA and IMPRA not agreeing on a predetermined split that they will receive in order to pay out the artists. Nonetheless, the SABC says they are ready for whatever legal action that will be instituted against the corporation.

All in all, SAMPRA (and IMPRA) are the middlemen between the SABC and the artists and if all that has been said is true, all entities need to reach a timely and amicable resolution because the longer it  takes, the more the artists suffer.