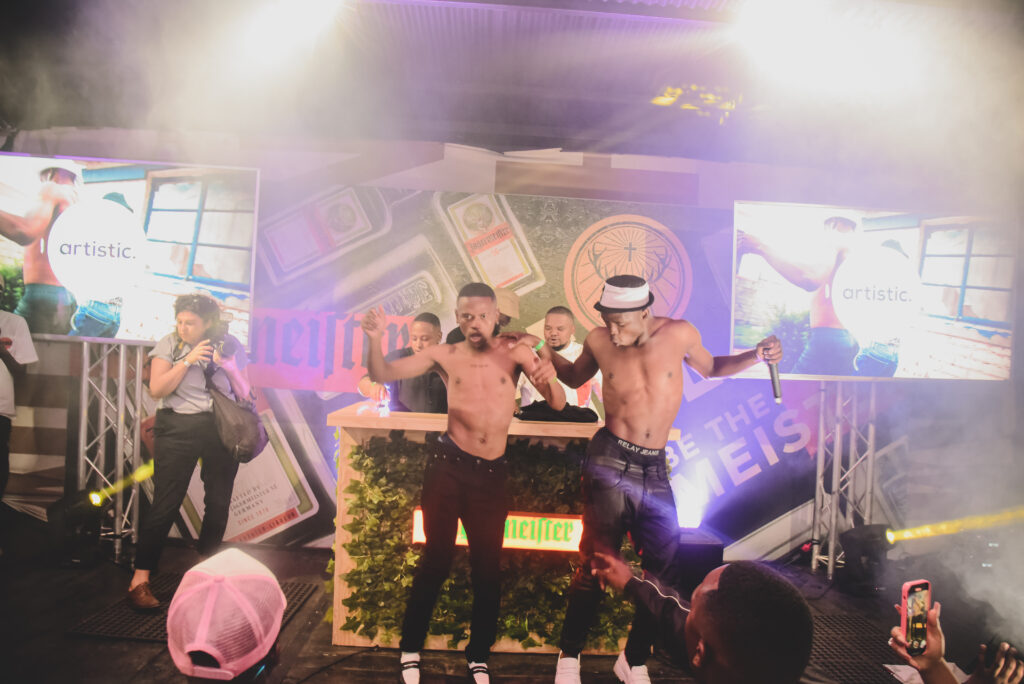 The music video of the platinum selling hit single, “uMlando (Remix)” by Toss, 9umba, and Mdoovar has been released following a launch party at Playground in Braamfontein on Wednesday, 30 March 2022. The remix is a star-studded affair, with features that include Sino Msolo, Lady Du, Young Stunna, Sir Trill and Slade. The production of […]