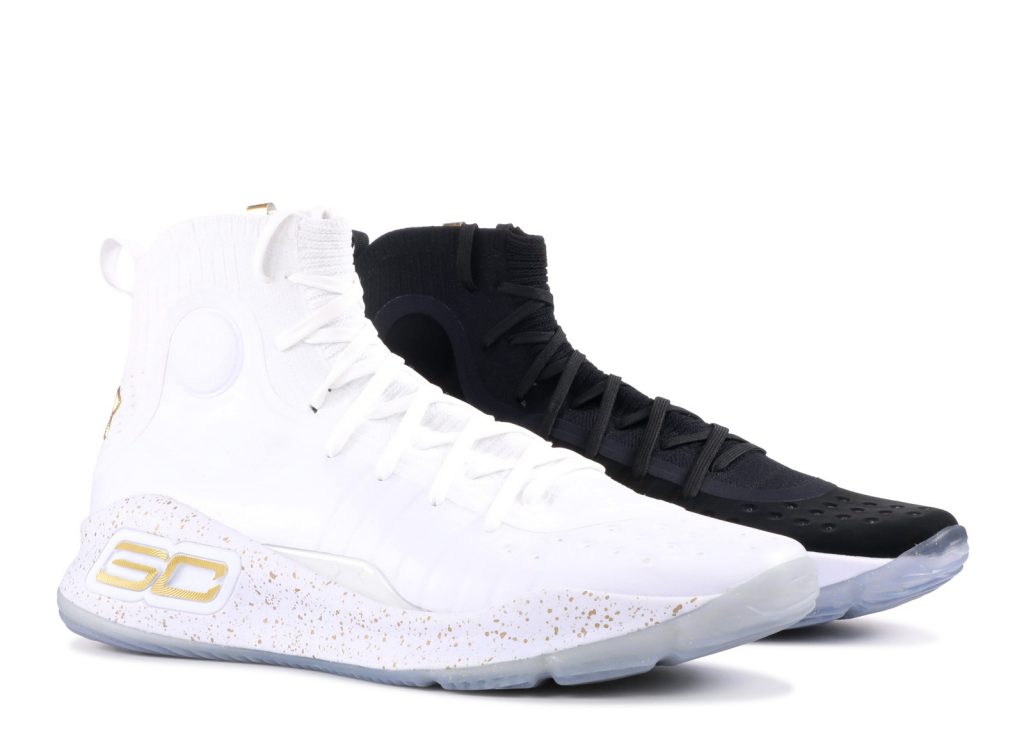 Words by Leslie Nteta Sneaker culture is heavily informed and influenced by the game of basketball. Some of the most iconic and sought-after sneakers were initially just made for basketball players but over the years they transcended and became an indelible part of people’s lifestyles. So many players have failed at creating a signature shoe […]