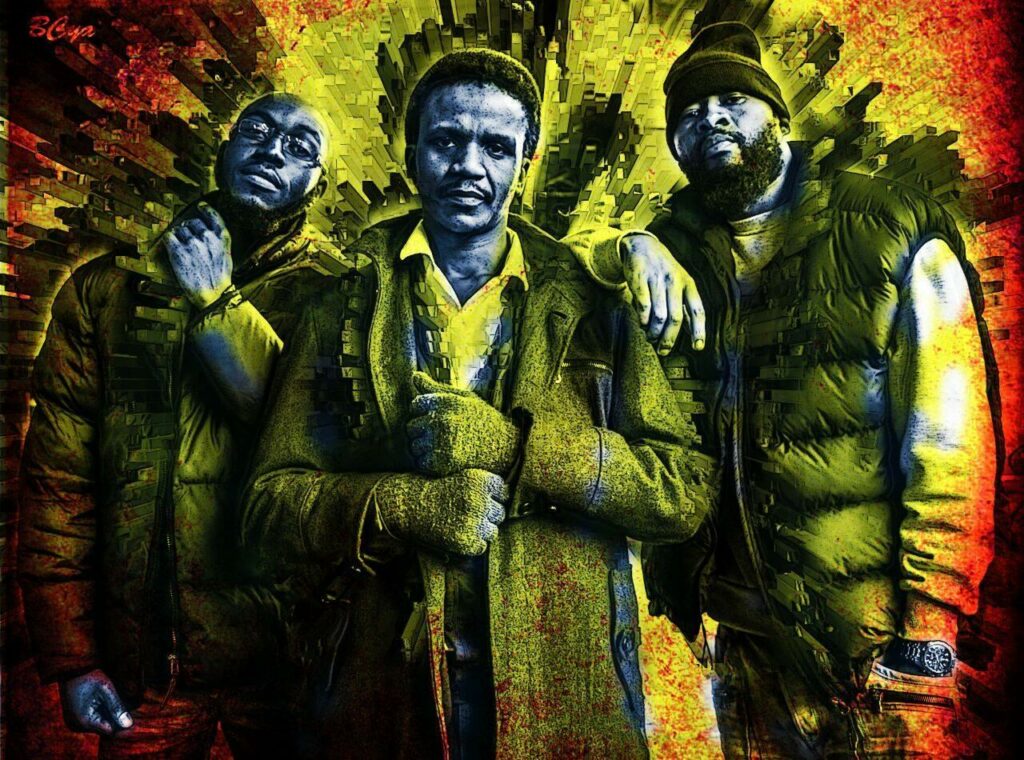 Gauteng-based rap group The Assembly, consisting of rappers Captain, Lebo Mochudi and Melly-Mel, have released the music video for their latest collaboration single “Set Y’all Straight” with American producer Tone Spliff. Based in Los Angeles, California, Tone Spliff has released the track as part of the numerous singles the producer has been releasing for the […]