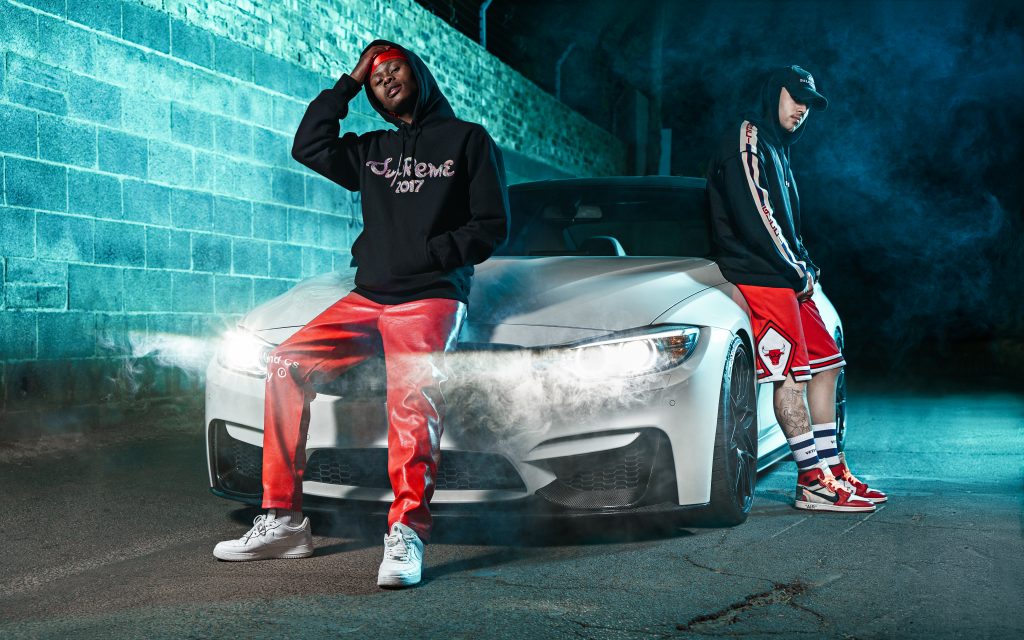 Cutthroat Entertainment’s Vato Kayde dropped his infectious debut single a few months ago to critical acclaim. “Lost Hills” features the Supa Mega, AKA and Cutthroat’s marquee artist Gator. After months of teasing the public the crew has finally dropped the video which was healed by Nape Phasha. The video is incredibly well-produced, with an […]

The Plug Celebrates 2nd Birthday at The Gallery 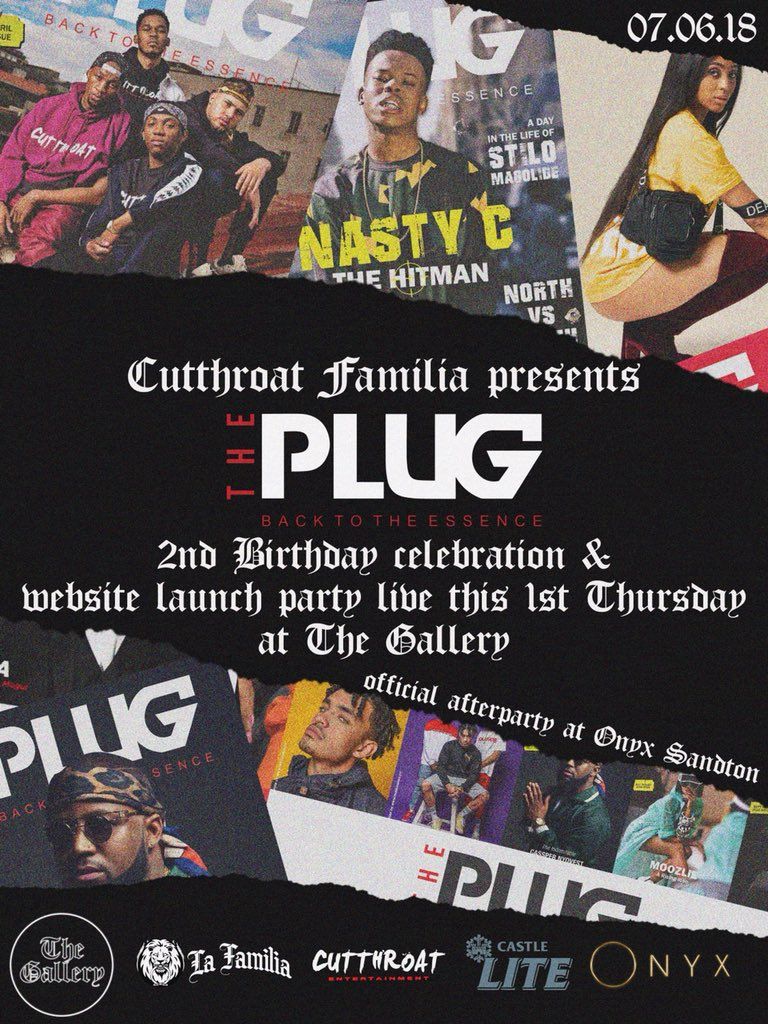 We have a brand new site and we just turned TWO so there’s a lot to celebrate – not to mention the pending launch of the first show that’s set to drop under The Plug TV in association with Bar Leader! This 1st Thursday we’re teaming up with Cutthroat Entertainment and La Familia Street Culture […] 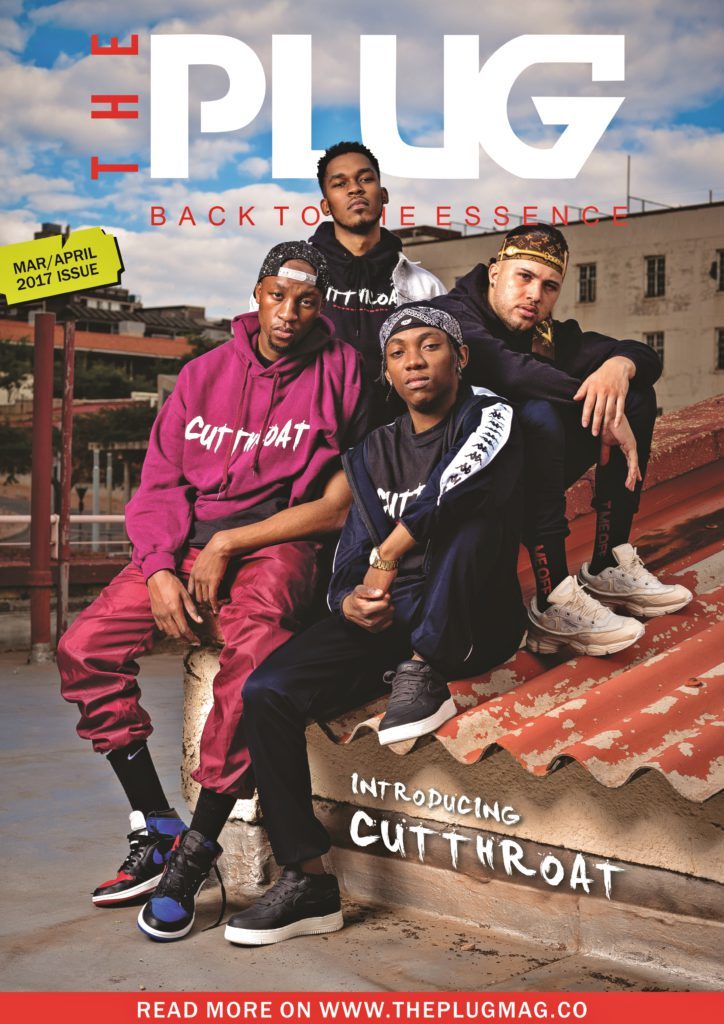 Words by Caron Williams Photography by Max Mogale From Def Jam, Death Row, Bad Boy to Roc Nation, each iconic era of hip hop has been accompanied by equally iconic record labels that have helped shape the genre. Whilst prolific musical outputs and the impact of their respective artists on hip hop helped shape their legacies, […]

Following the success of his hit single ‘Whole Thing’, which featured Riky Rick, Frank Casino has released a new music video titled Sawce“, and is back with a brand new single, I Don’t Wanna Talk. Stream the new track below.