Part 2: 20 Most Influential People & Brands of all Time in SA Urban Fashion 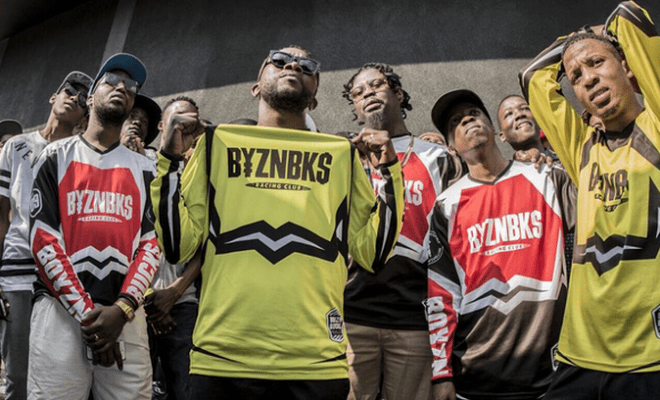 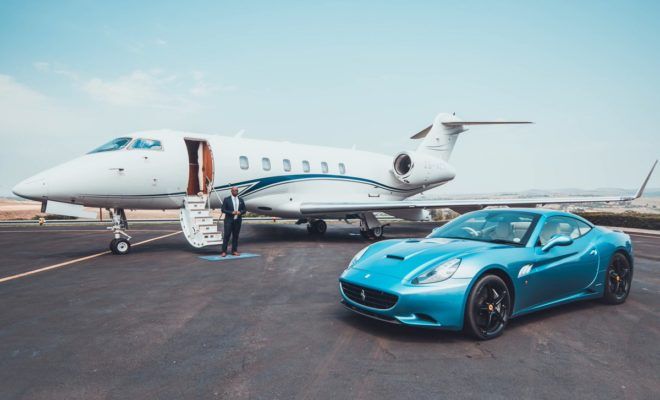 pH is regarded by most as one of the best hip hop DJs in the country so it’s not surprising that many have waited with bated breath for his debut single. And my has he delivered! The Eastern Cape native assembled Da LES and Benchmarq to trade verses on a sumptuous, radio friendly beat. The […]

Words by Mercia Tucker Photography by @welcometoromesa “I wanna show people here it’s bigger than this. You need to think out of the box, you need to take your mind out of the gutter and shoot for the stars, there’s no limit.” He’s an enigma to most people but at the heart of the exuberant […]