This first of it’s kind in SA, CAPSULE FEST is a street culture festival that aims to be the Mecca for all urban culture brands, artists, designers, influencers, consumers and stakeholders. The objective of the event is to offer a credible platform that celebrates SA street culture in all its forms.

Taking place on Saturday, 16th September 2017 at the Mary Fitzgerald Square in Johannesburg, the fest will host a music concert amongst an array of street culture activities including the following:

The concert which is the biggest attraction of the FEST will be supported by a ​​myriad of over 30 local artists and DJs. With two music stages: the MAIN STAGE for the big name acts and the WAVESXV stage for up and coming indie acts and DJs. Confirmed headliners are SA’s own Nasty C alongside A$AP Mob’s member A$AP Ferg. They will be supported by the likes of Sho Madjozi, DJ Speedsta, Da Les, Gemini Major and Yanga.

Full lineup to be announced closer to the fest date.

‘The street culture scene in SA has never been this big and impactful, yet the industry lacks a safe and family friendly event that brings all these street culture elements together in one place”, says Sportscene’s Head of Marketing Jonathan Muir. “We believe the Capsule Fest offers the market just that and hence we’re super excited to host the first of what will hopefully be many editions to come’. 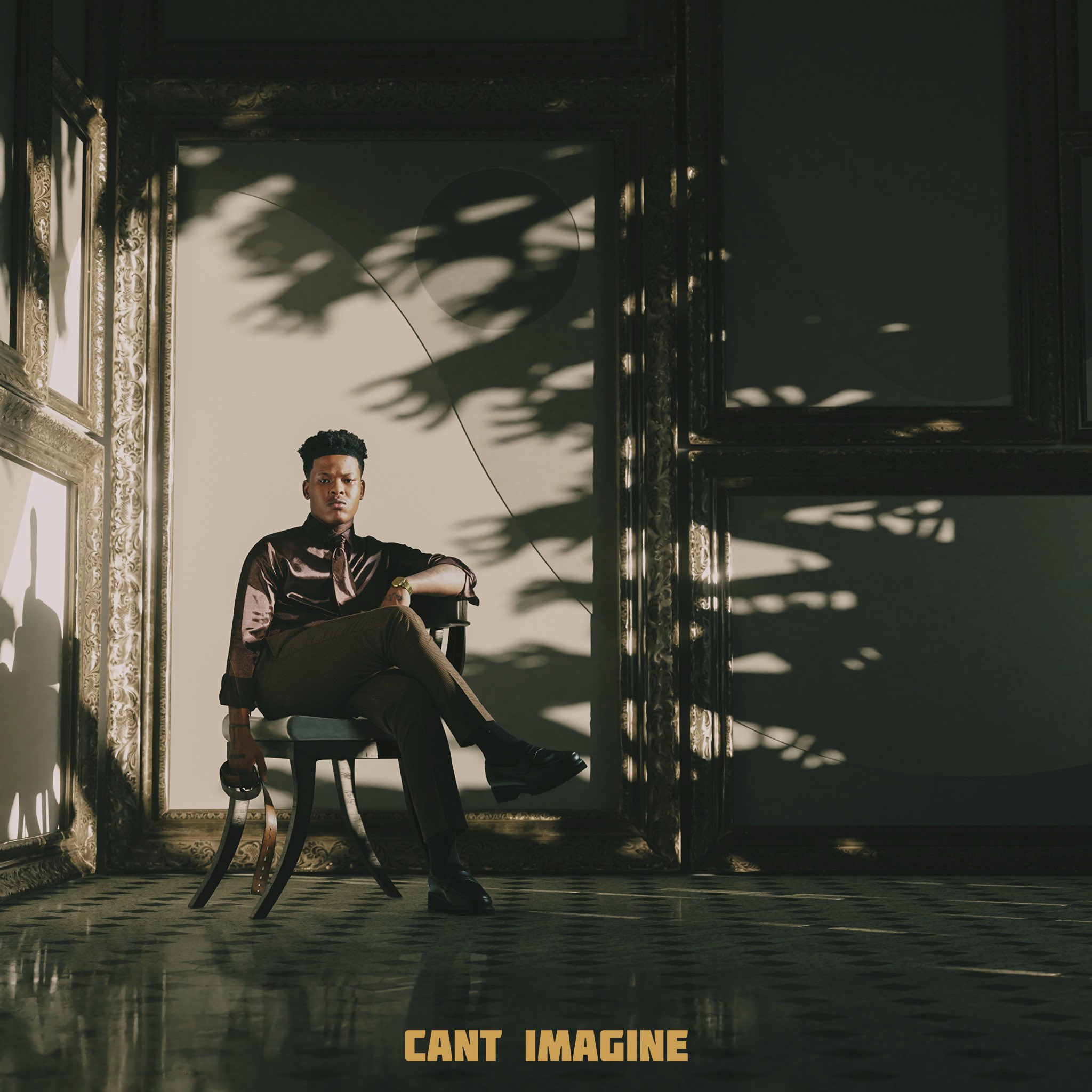 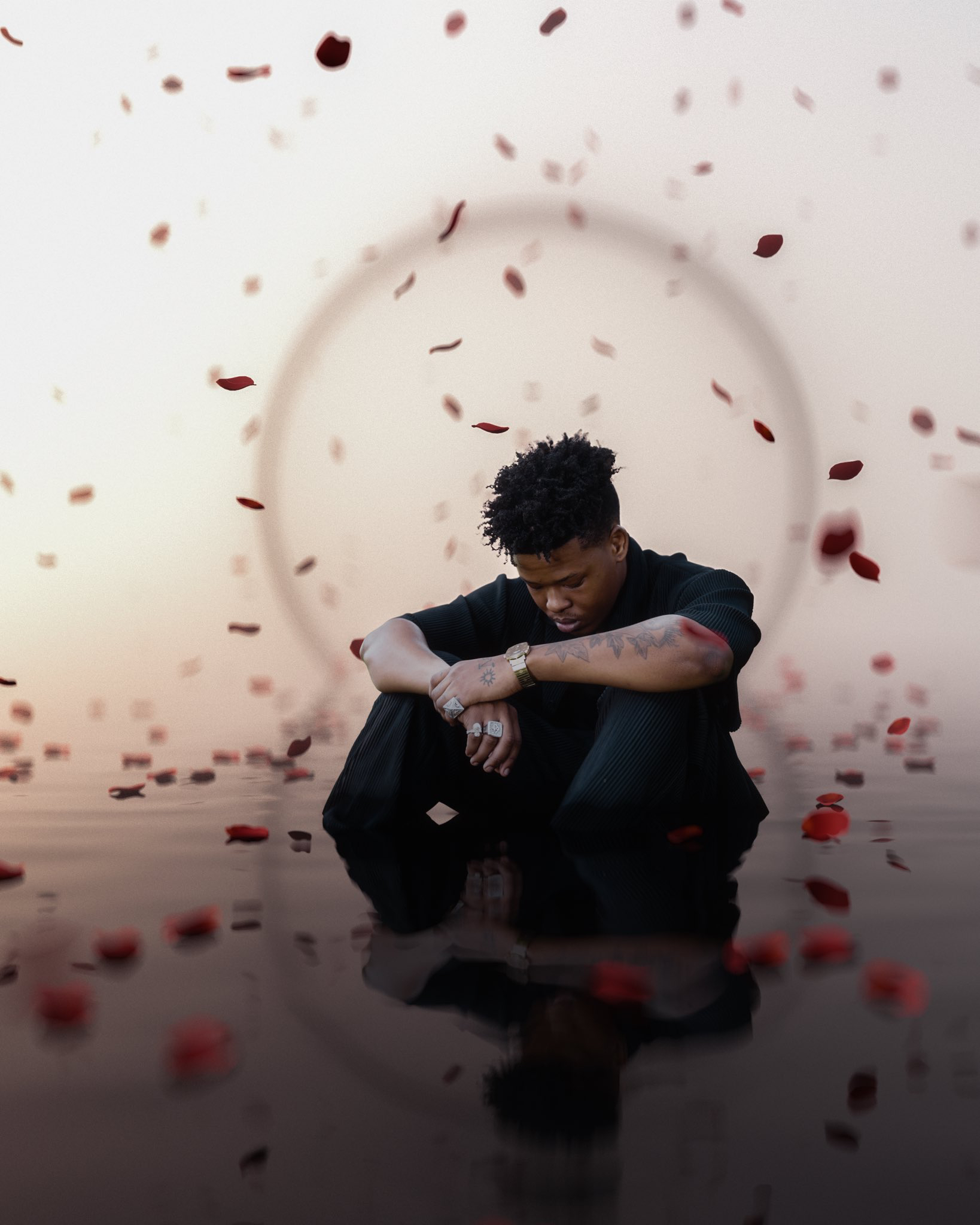 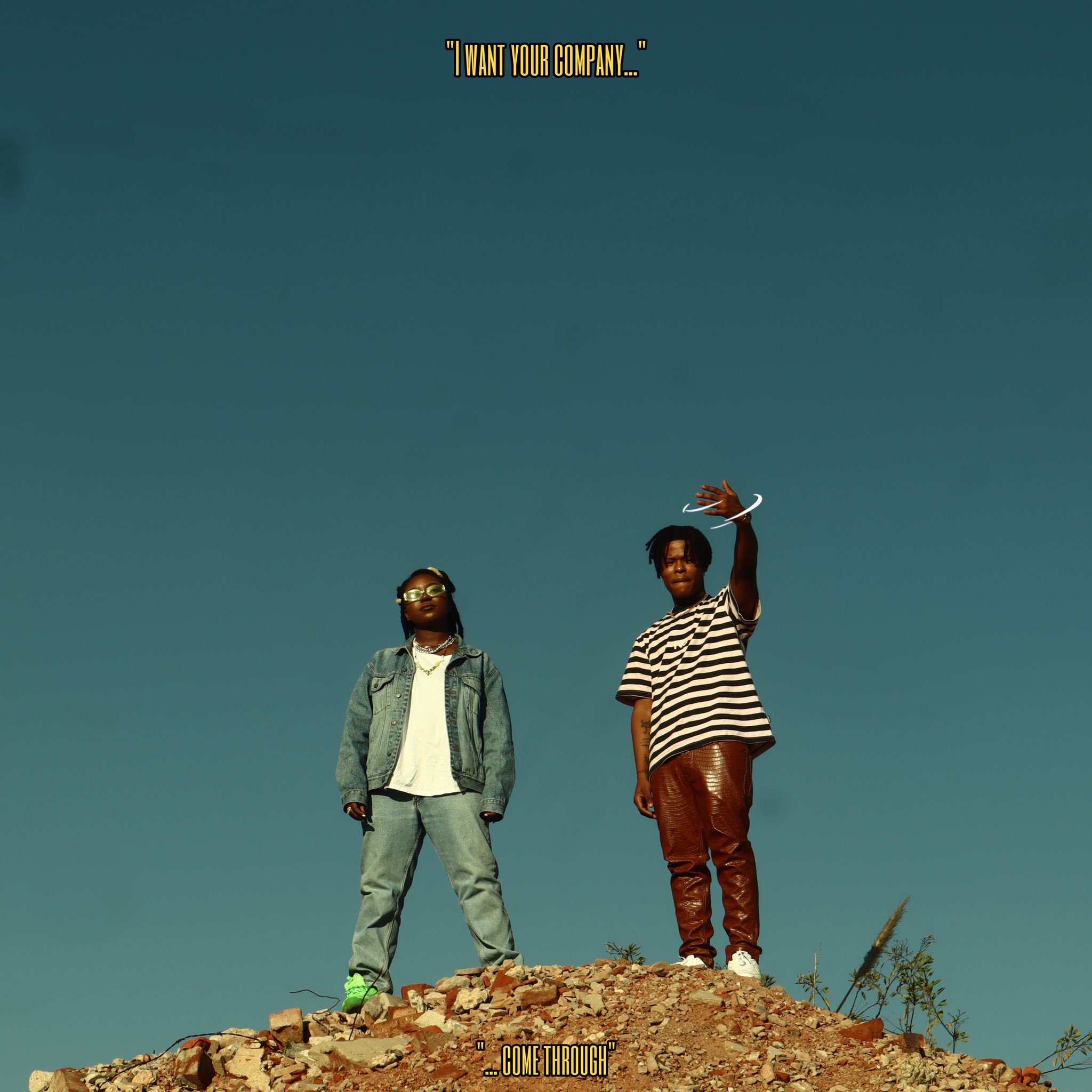