Boity, Pearl Thusi, and DJ Zinhle give us their favourite summertime playlists 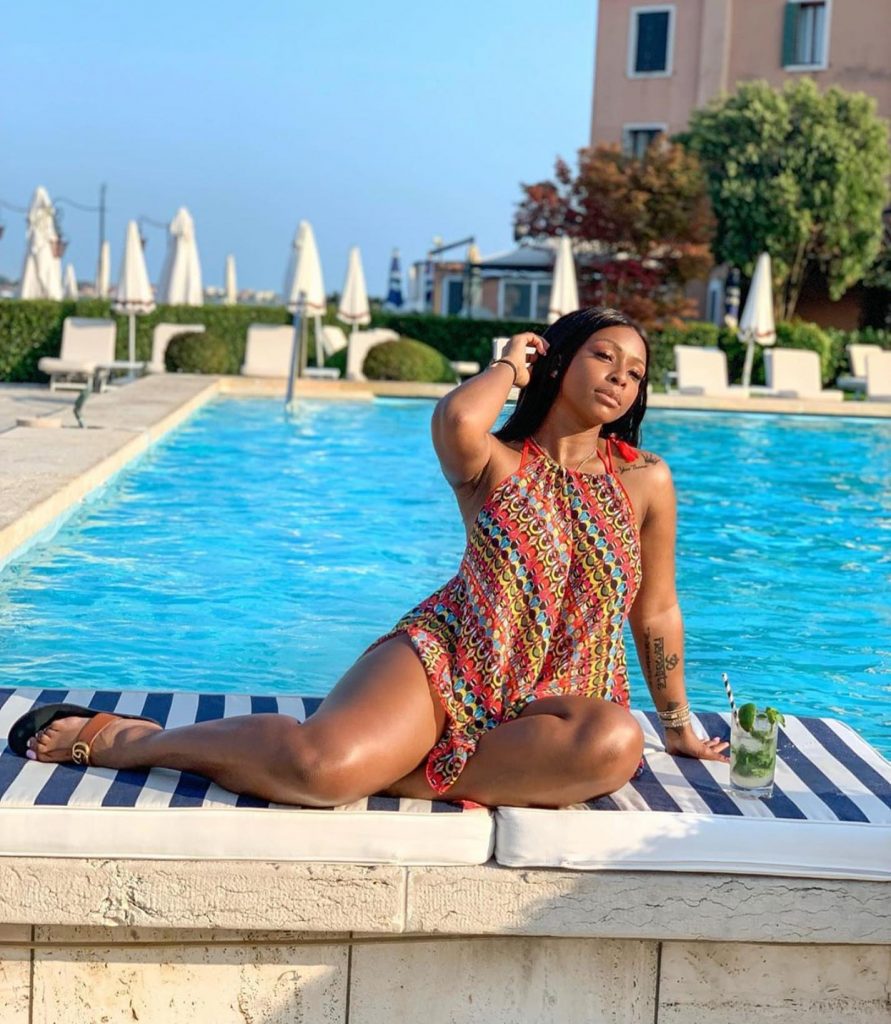 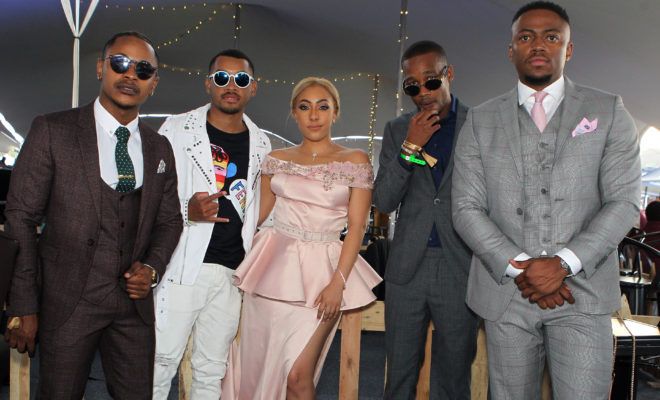 With the Vodacom NXT LVL music show beginning its shooting process next week with BIG NUZ, the boys took some time to take over Durban’s popular Circus Circus restaurant alongside Veli Mabena, who is Vodacom’s head of Marketing and Brand Communication.  The evening saw some of SA’s most influential male and female musicians get together […]