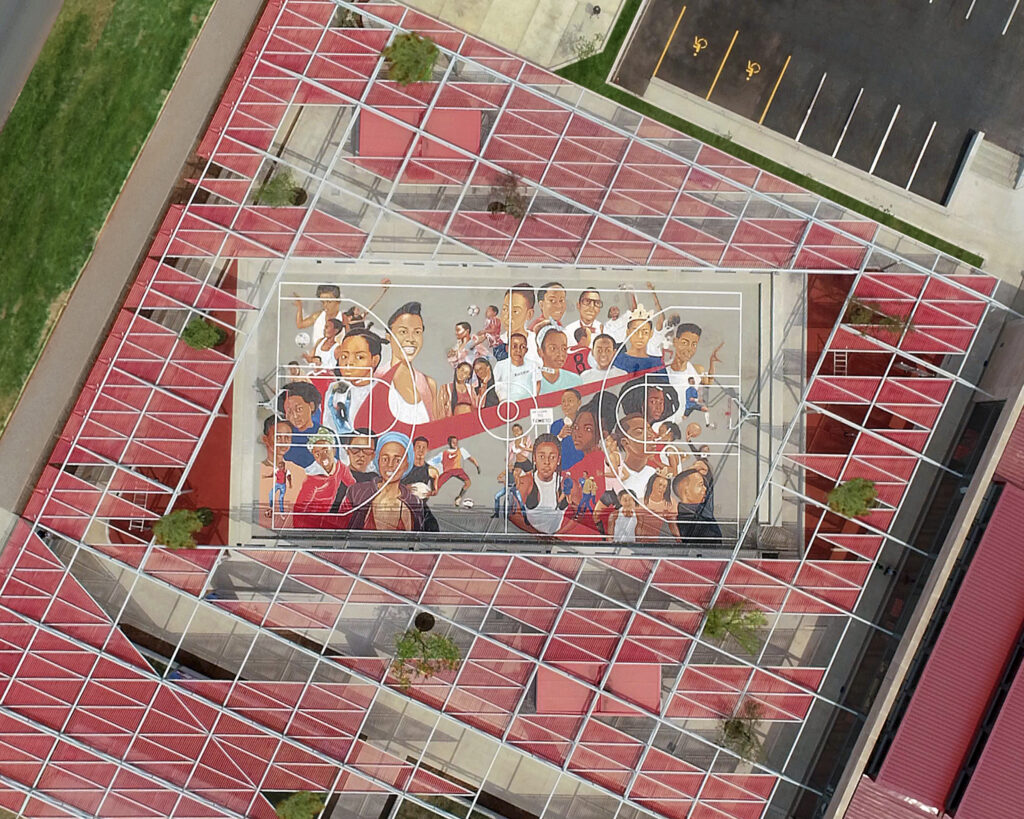 Nike has relaunched its SHAPA Centre in Soweto this November. Originally opened to the community in 2010, the centre began as a world class football training facility serving the next generation of footballers in Soweto. Launched on the eve of SA’s 2010 FIFA World Cup, the initial approach for the centre was to organise top-of-the […] 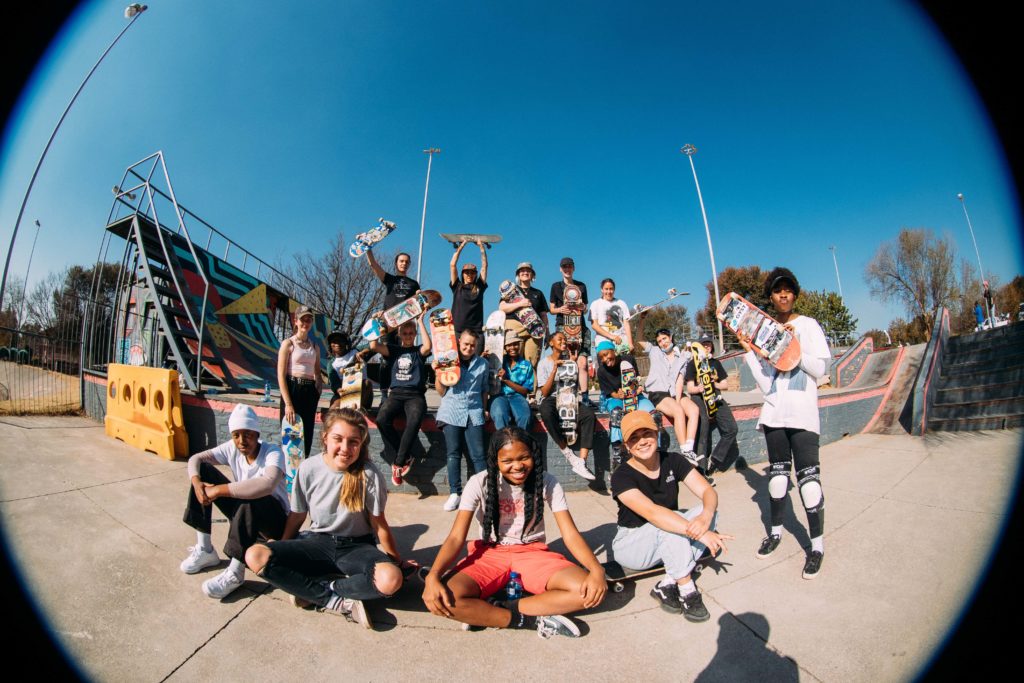