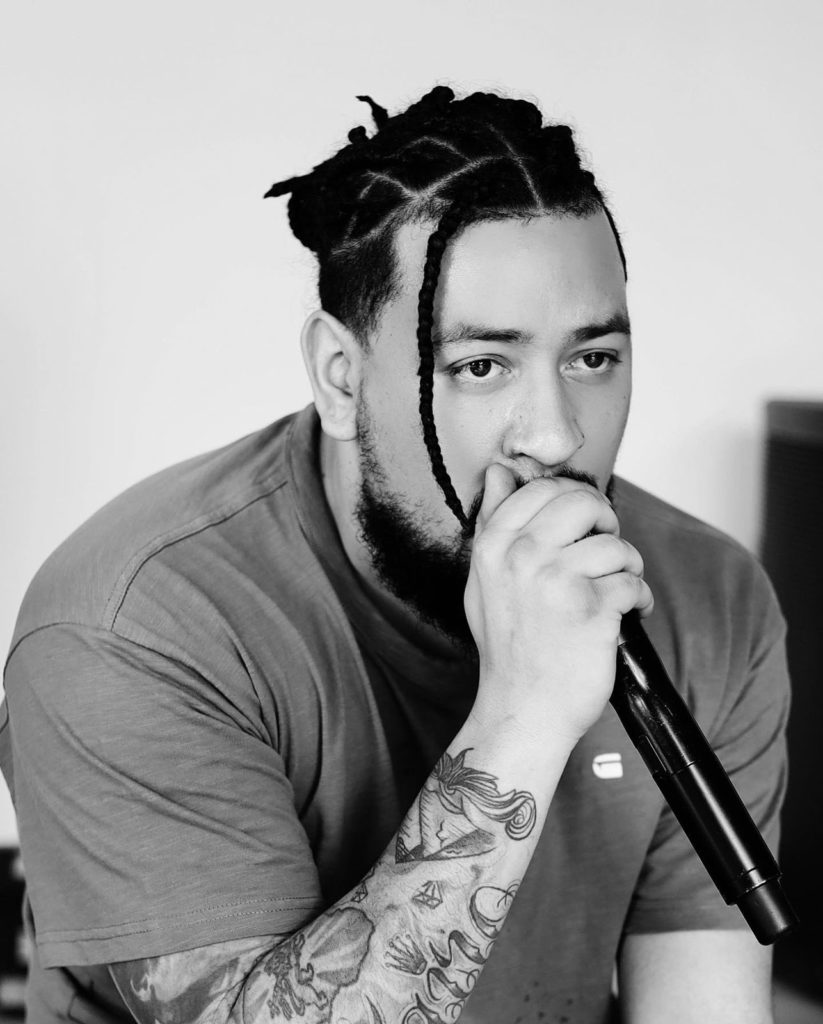 On what would have been Anele Tembe’s 22nd birthday, her fiancé, AKA, has released a dirge titled “Tears Run Dry” in her memory. The somber song finds the artist remembering his late fiancé fondly, while acknowledging just how much of a toll her passing has taken on him. He laments on all the plans they […]

AKA Releases Statement on the Death of His Fiancée 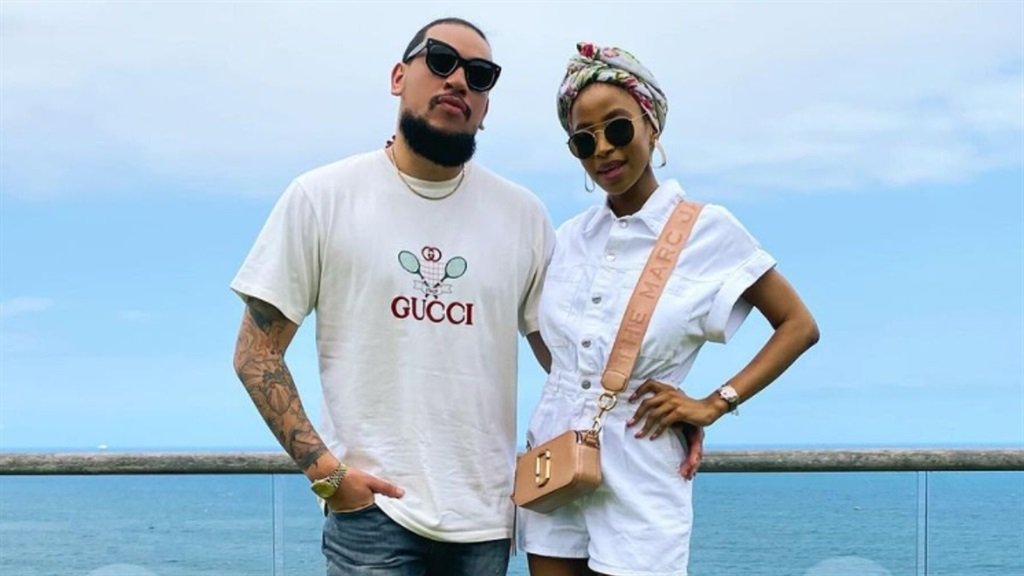