2Lee Stark is back with “Ban Ban” 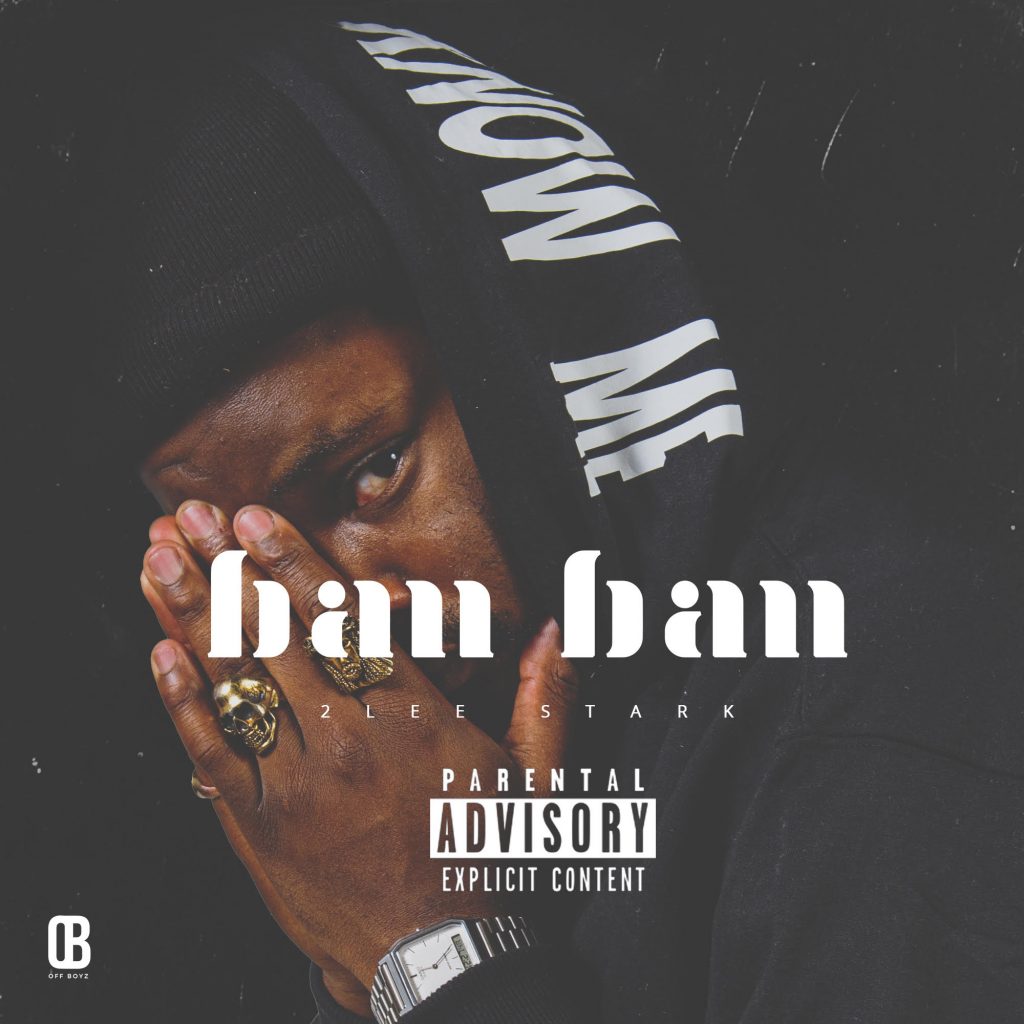 That he freestyled his verse in studio on the day he recorded it is exemplary. If you’re familiar with 2Lee Stark’s prior work, you’d know that this level of excellence isn’t an anomaly. After taking time out since his 2018 release with Stephen of Kent, There May Be Wolves, 2Lee Stark is back with a […]

2 Lee Stark & Stephen of Kent present THERE MAY BE WOLVES 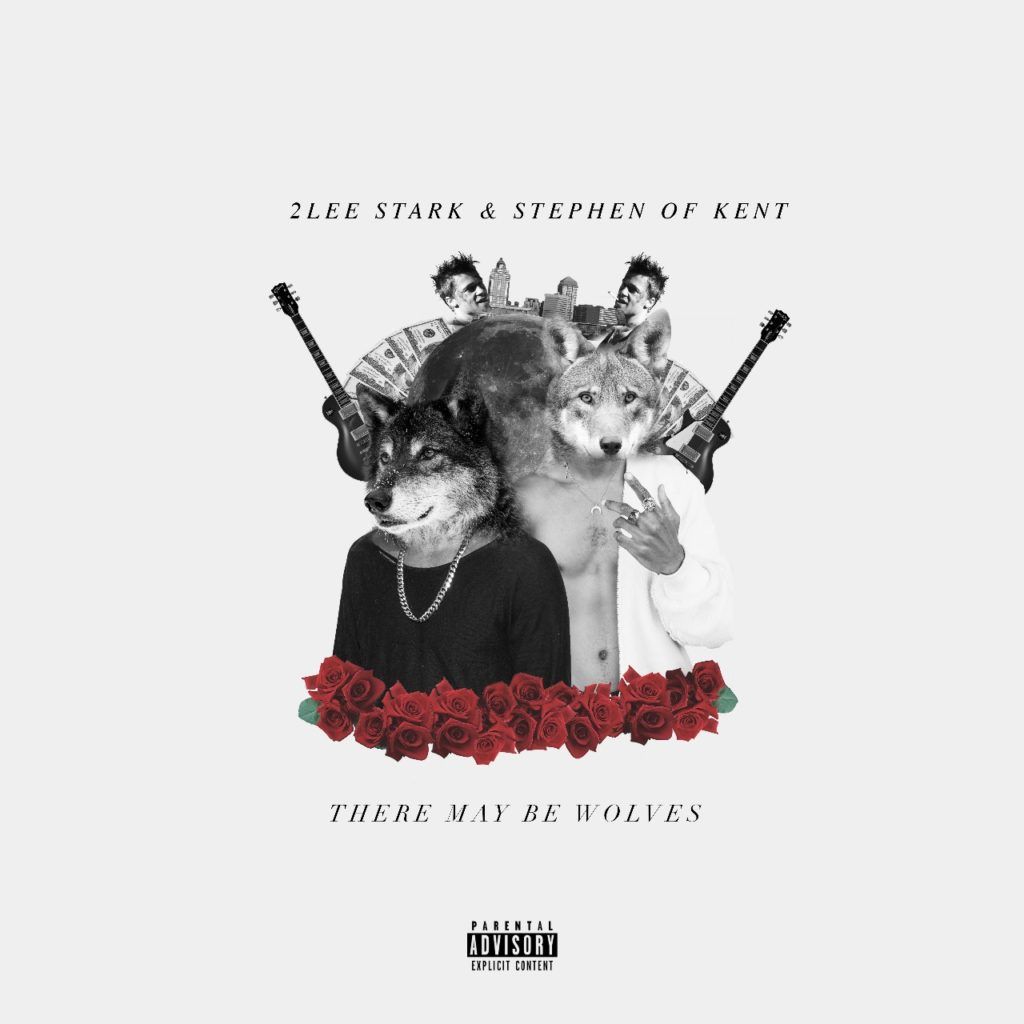 “There May Be Wolves” is a joint EP project by 2Lee Stark and Stephen Of Kent. The title of the album takes inspiration from Game Of Thrones. Stark is part of 2lee’s rap alias which is the same as House Stark on GOT, the house sigil of the starks is a wolf and they also […]

Words by Azola Mona It’s been quite the journey for Ndumiso Buthelezi aka “2LeeStark”- we first heard of this talent alongside Truey Donatello on their 2009 “We Run The Block” mixtape collaboration with Headhoncho. Their “B.OS.S” offering fired up the streets of Cape Town, and it was evident that big things were on the horizon […]

2Lee Stark has just released the first single, OFF BOYZ, from his forthcoming EP. The track is filled with energy coming from the fast-paced living in The North and serves as a refreshing reflection of what it’s like to go off and be whoever you want to be on the floor.  Listen to the track below.