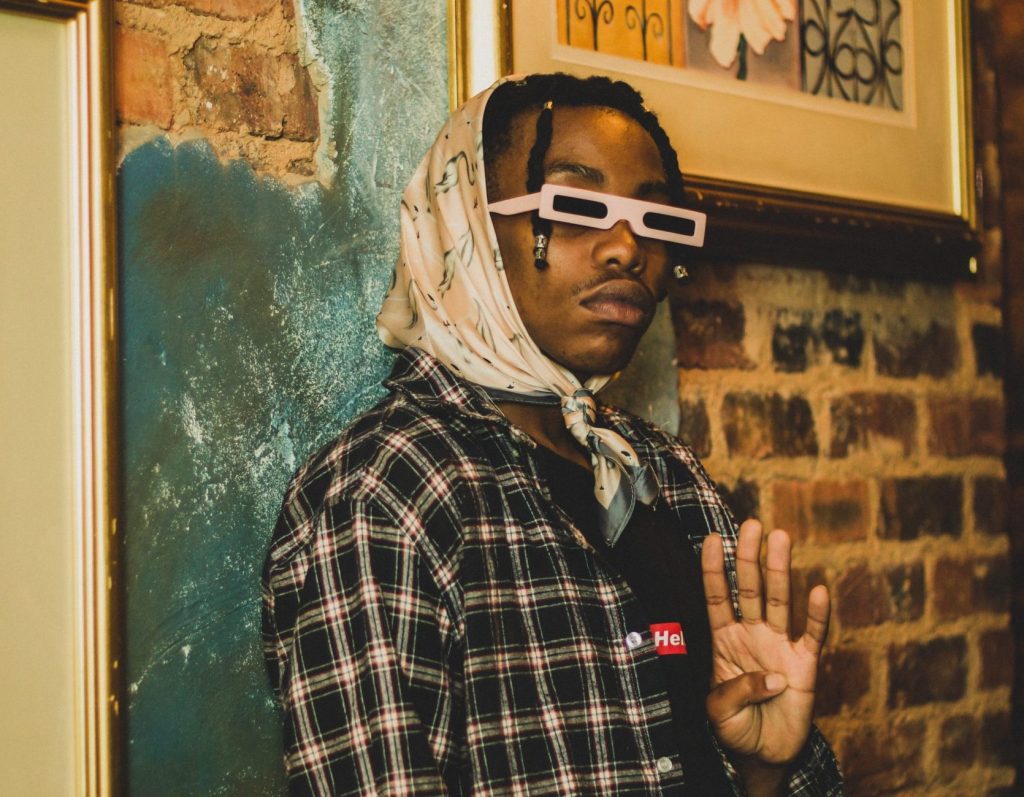 He debuted an alternative single in 2018 titled “DTF” and subsequently featured on The Big Hash’s “Save Me” in 2019. Lungisani Siseko is known to most as popsnotthefather and is a rapper/singer that’s bringing a unique sound to the SA music landscape. Putting the work in over the past 15 months, he’s released his debut […]