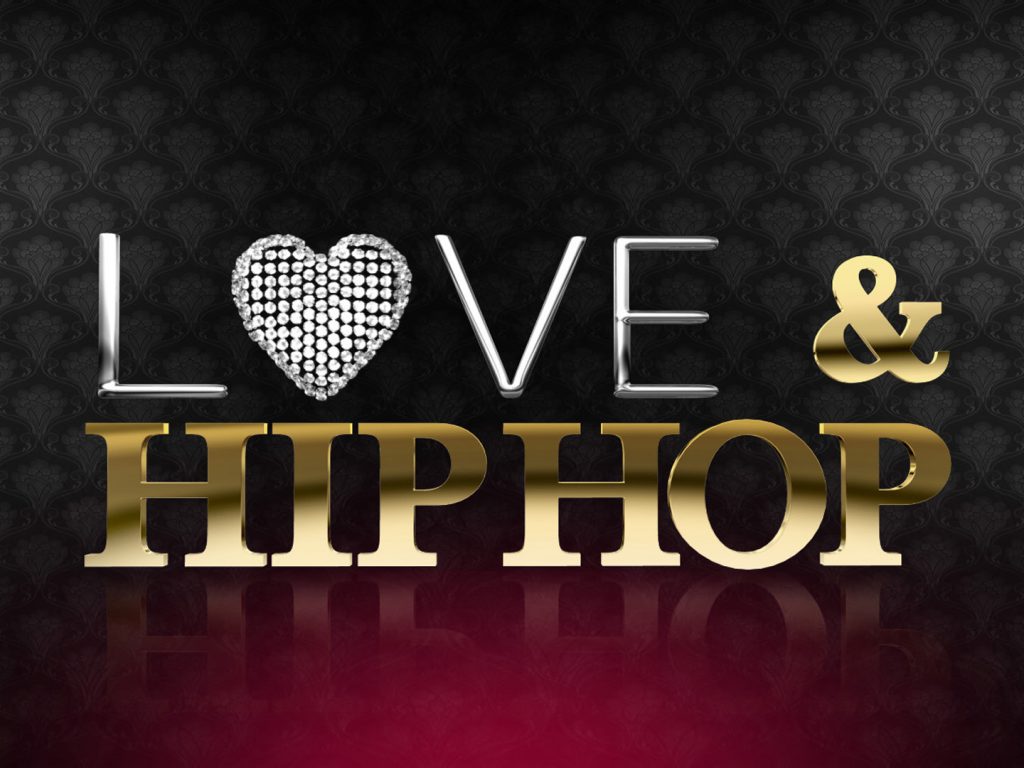 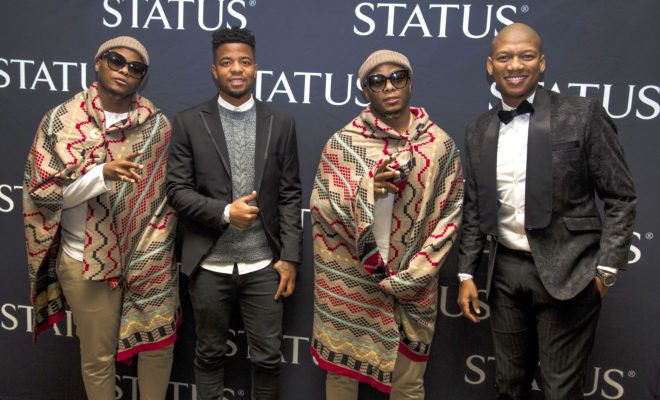 Four of South Africa’s most respected, ambitious and irrepressible personalities have joined forces to embody the spirit of our time and what it means to hustle, earning the respect of STATUS. The Men of Status include top South African football player George Lebese, award-winning entrepreneur ProVerb, and world-class music duo Bandile and Banele Mbere from Major League DJz. […]

Words by Mercia Tucker They say you live your whole life to make your first album and a year to make your second. It’s part of the reason why debut albums are so magical and sophomores, more often than not, don’t live up to the standard. Your entire life experience up to that point […]