They say you live your whole life to make your first album and a year to make your second. It’s part of the reason why debut albums are so magical and sophomores, more often than not, don’t live up to the standard. Your entire life experience up to that point is condensed between those covers and the result is your introduction to the world. We look at ten of the best debut albums both locally and abroad that left an inimitable impression on the industry and defined the artists’ legacies.

Marshall Mathers introduced us to his alter ego Slim Shady in this album. A perfect introduction to the world, the duality of the class clown that Shady embodies versus the introspection that Mathers offers up gave the audience a look into a very public catharsis of him dealing with the darkness in his life. Between the hilarity and sheer terror of the music itself, Eminem carved a niche in an industry awash with drug-dealing raps and gangster imagery. His trailer park trash references and violent and disturbing fantasies were like an accident scene that you couldn’t peel your eyes away from but at the same time a storytelling that sucked you in and made you want more.

Motswakoriginator was Khuli’s first project as a solo artist where he’d previously teamed up with KayG and Towdee in Morafe. The title an apt descriptor, he shows you exactly how versatile and fluid the genre can be with beats that oscillate between typical hard and grimey hip hop, and the more soulful and RnB-inspired. ‘Delivery and rhyme oa makatsa’ he says on Go Getter, he delivered a complete and perfect album that achieves what it set out to do in raising the standard of motswako in SA but also a look into Khuli as a person.

Where the more prominent West-coast rappers had typically delivered gangster rap in years past, Kendrick served up a project that was both an ode to the city, but an interrogation of its vices in a more conscious narrative. The album was autobiographical, a journey of self-realization played by Kendrick via the character K.Dot in this ‘short film by Kendrick Lamar.’ We saw him as we’d never seen him before; interrogating what it means to be a good kid in a city engulfed in gang violence, generational poverty, police brutality and corruption, and have the clarity of mind to overcome the mental prison of your circumstances. It’s a brilliant depiction and marks Kendrick as one of the greats.

Proverb, The Book of Proverb

The baby-faced rapper from Kimberley took us on a lyrical rollercoaster with his debut. He brings you ‘a library of rhymes, a book at a time’ in an intensely personal look at the meaning of hip hop in his life and its manifestation. As a storyteller, Verb is unrivaled, and this album both introduced him as an emcee and revived what had become the fairly lost art of storytelling in SA hip hop by painting the genre the subject of his affection and appreciation. Its masterful execution left an imprint on the face of hip hop in SA that’s yet to be outdone.

Dr. Dre had a lot to prove when N.W.A split up. Ice Cube had just released a diss track aimed at them  and financial disputes within the group prompted his exit. The Chronic was his solo debut that was the product of his helter skelter circumstances and solidified him as a solo artist worth his salt. Dre pioneered the G-funk sound with this record. He popularized gangster rap in more mainstream settings by laying it over infectious music that combines bass, synthesizers and 70s funk. It was a sonic revolution and an album that you can still play start to finish, uninterrupted, today.

Tumi and the Volume – Live at the Bassline

Live instruments and hip hop are a duo so beautifully woven together that you marvel at the resultant braid. Where hip hop had taken a boom-bap heavy standard in the industry, Tumi and the Volume gave us conversation on social conditions to a bass-heavy and jazz inspired tune. Where 340ml and Tumi Molekane were individually talented, together they were a powerhouse that turned the music industry in SA on its head. Recorded live at Newtown’s infamous The Bassline, the group’s debut was layered in sentiment and soul-searching.

Hov’s debut came on the cusp of an existential crisis. Where rap was a hobby and drug-dealing a lifestyle and source of income, straddling the line between legitimate endeavors and illegal ones could no longer be sustained and he had to make a choice. Reasonable Doubt was the laying on wax of the adjustment and mindset surrounding the tug between his ambition and his conscience, exquisitely so. Named  “because with anything you do in life, people are going judge you”, the album was on trial and even though it wasn’t fully appreciated by the public initially, its goes down in history as one of the greatest in hip hop.

The Miseducation of Lauryn Hill was the soulful and soul-baring solo debut of a woman experiencing a kaleidoscope of emotion and painting it on record. From the anguish of Ex-Factor to the unfathomable love of To Zion, the album is of a soul reinvented and rediscovered, a spirituality renewed, and a self redefined. Where hip hop had been about bravado and cockiness, Ms Hill had found freedom in vulnerability and took flight. And where women in hip hop typically modeled the men’s aggression, Lauryn saw success in choosing her own representation and walking her own path.

Biggie’s debut was his only album released in his lifetime. Sentiment tends to overtake most people when discussing the deceased but nearly 23 years later, the meat of Ready to Die is still as relevant and Biggie’s talent still as overwhelming. He was equally hilarious on this album as he was sombre, his storytelling so succinct that you reached into the pits of despair with him on Suicidal Thoughts and just as quickly flipped to the feel good Big Poppa. He related everyday stories of his surroundings, individual battles, and tales of the drug game in an album that both flexed lyrical dexterity and intense personal awareness and goes down as one of the greatest of all time.

That Nas was 19 when he recorded this album is a fact that still leaves me speechless. Nas tapped into the heartbeat of the hood and transcribed its very rhythm with his pen. So definitive of the New York streets was the sound that elements of his style were borrowed by both Biggie Smalls and Jay-Z. His bars were unparalleled and signaled a revival of East Coast hip hop culture. Initially doing small sales numbers, the album has been hailed by many as the greatest hip hop album in history. As Nas says “It ain’t hard to tell, I excel then prevail.” 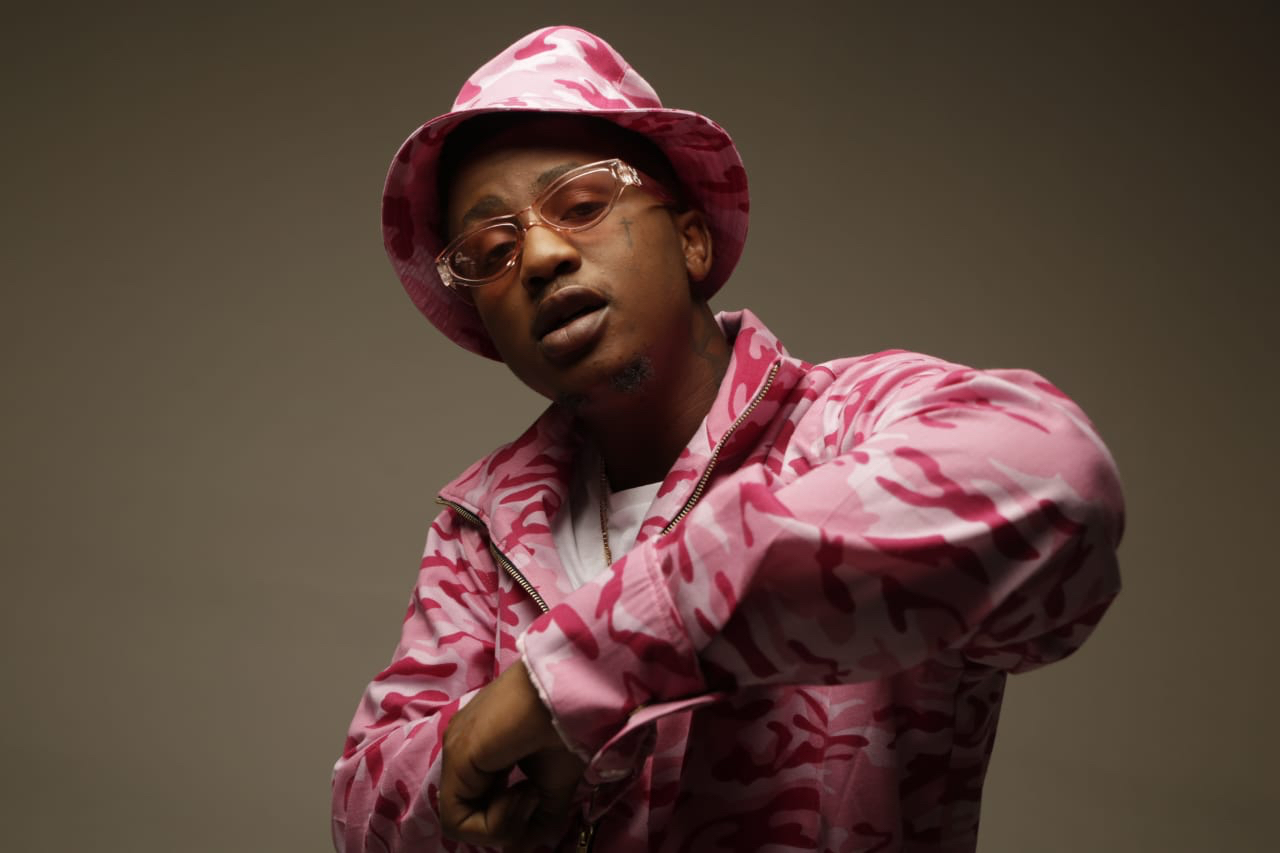 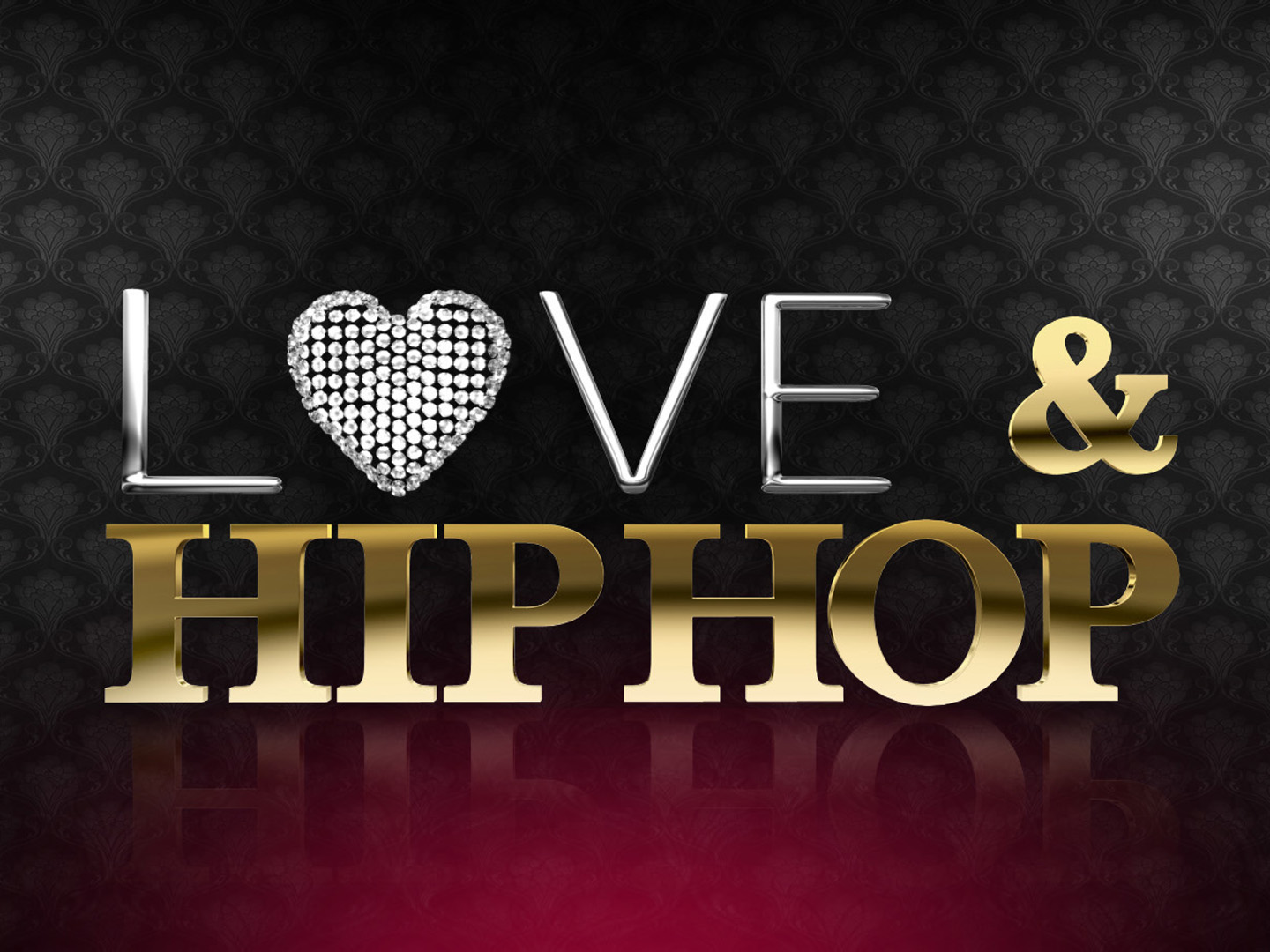