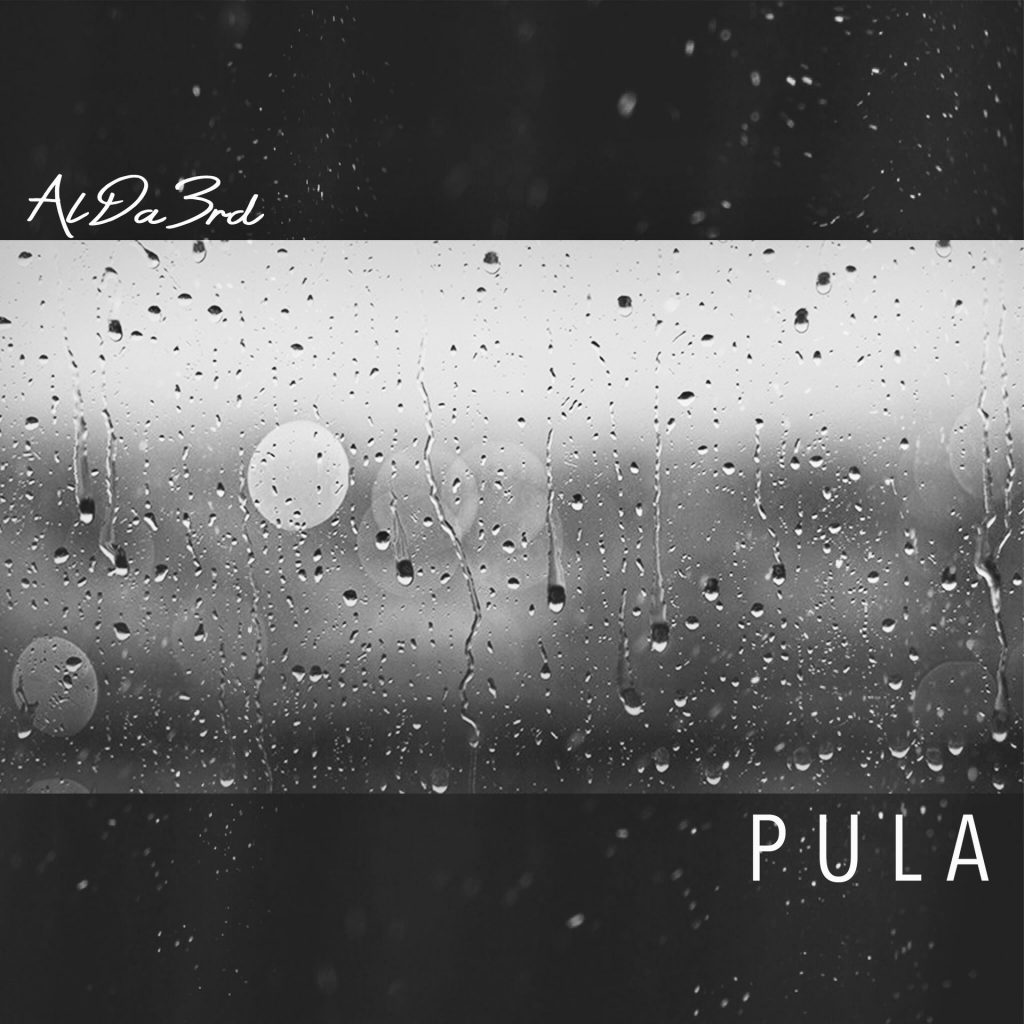 He’s a talented producer and one-third of the BETR GANG (of ‘Solo and the BETR GANG’ fame). As a solo artist, Al da 3rd released his debut project four years ago. Since “Twenty Sixteens”, he’s gone on the road with the GANG, and also released a single, “Picture Moment” feat. Solo and V the Vowel. It’s […]