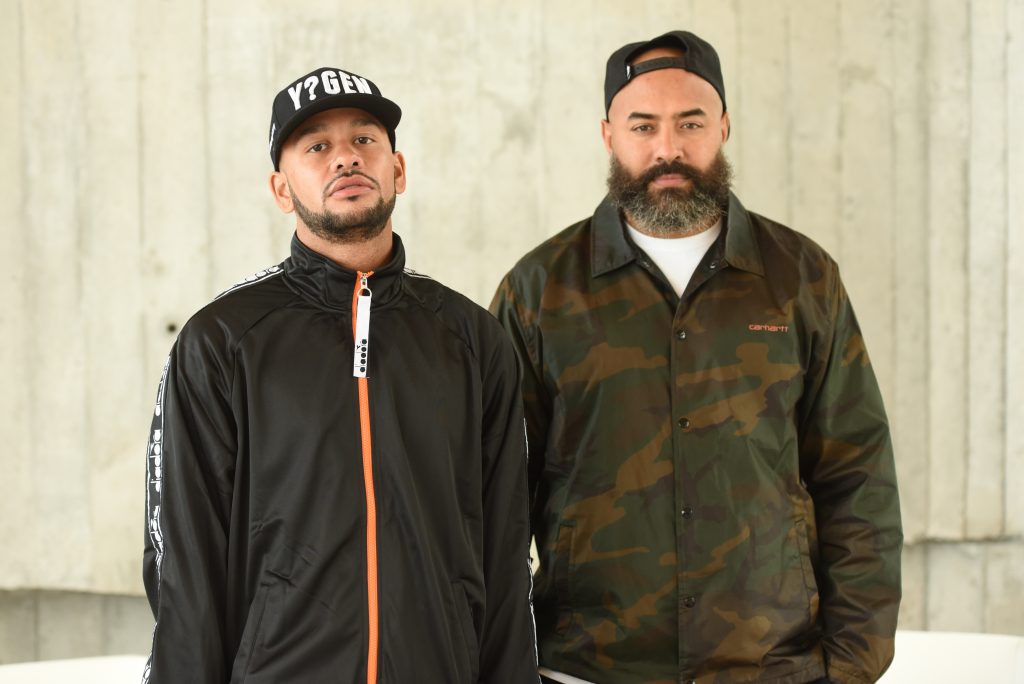 Ebro Darden was recently in the country. For those who are unfamiliar with the OG, he’s a radio veteran on one of New York’s most popular stations; Hot 97. He was appointed the Global Editorial Head of Hip-Hop and R&B earlier this year for Apple Music and also hosts a show on the platform titled […]