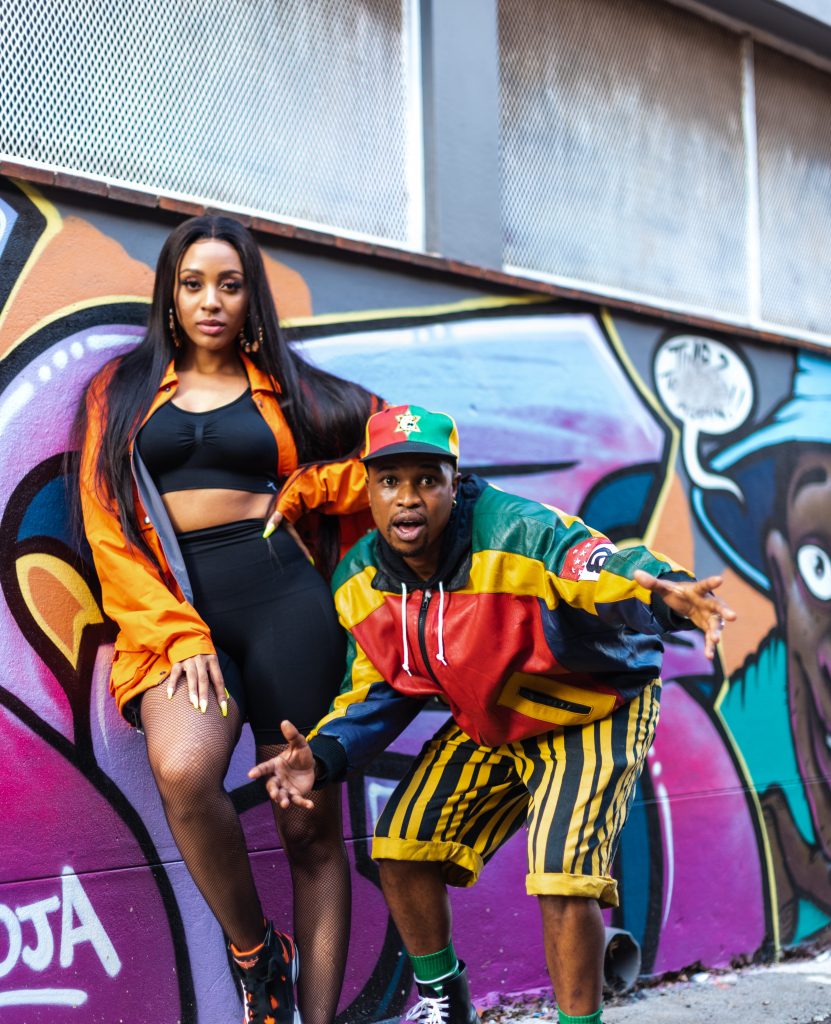 30 years after the premiere of Yo! MTV Raps, MTV International announced that they were launching localised versions of the iconic series in different countries around the world. As a TV show that helped spread hip hop culture around the world at its inception, its rebirth in those countries is a touching tribute to the […]