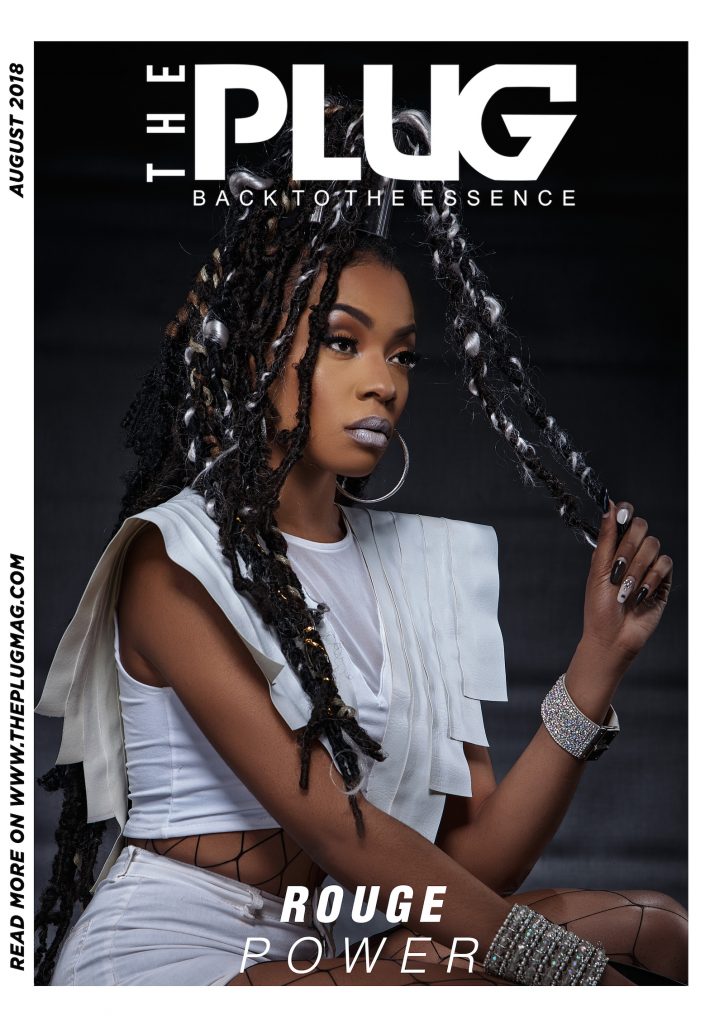 The love story isn’t a novel idea in the hip hop storytelling pantheon. Project Pat’s “Choose U” was one such tale of ‘hood love’; a woman choosing to move on from her relationship with her baby daddy, and supporting her new beau with her child support cheques. Pimp C was in prison when he heard […] 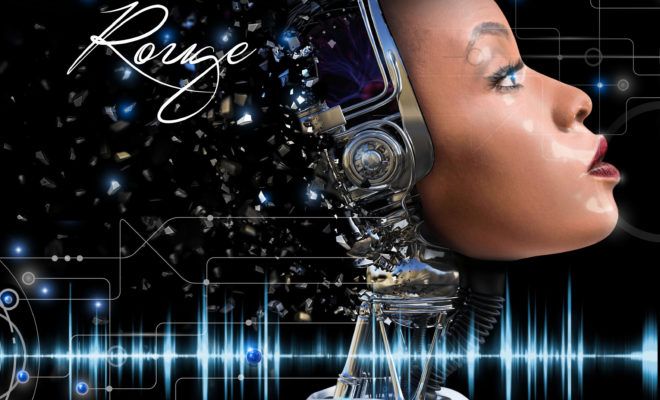 Rouge has released her first single, Déjà vu, off her forthcoming debut album, THE NEW ERA SESSIONS. The record itself serves as Rouge’s honest commentary about the various eras of hip hop and how the evolution of the genre has influenced and shaped her as an artist. The album also encapsulates Rouge’s authentic African voice and […]