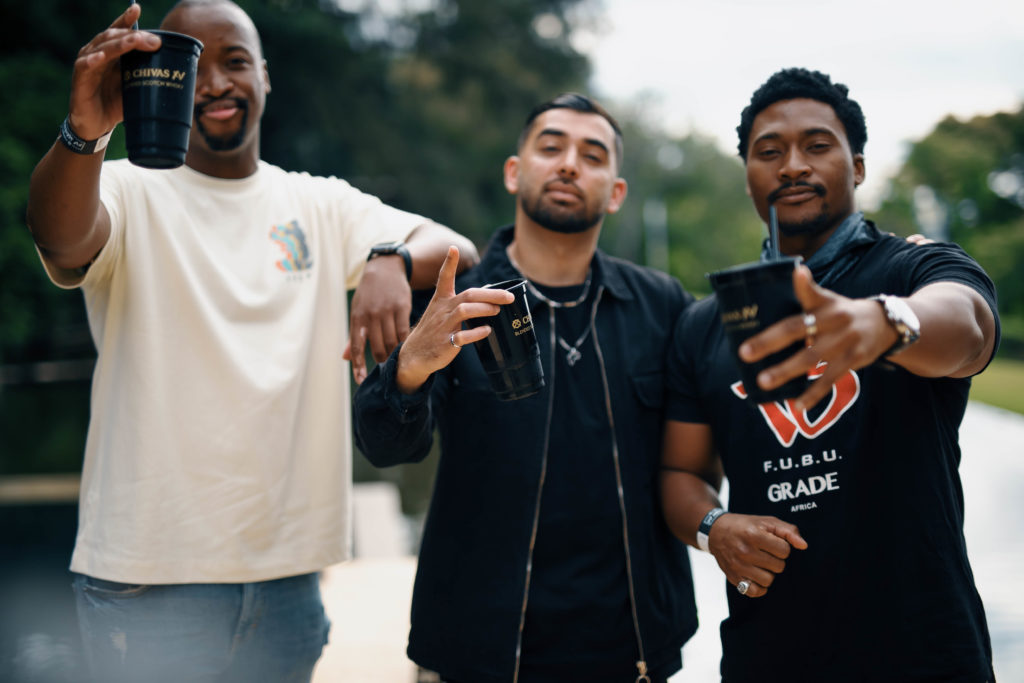 The author of The Secrets to Your Win, TemitOpe Ibrahim once said “Influence is when you are not the one talking and yet your words fill the room; when you are absent and yet your presence is felt everywhere.” As a measure of the 100 most influential people in SA urban culture, we couldn’t find a […] 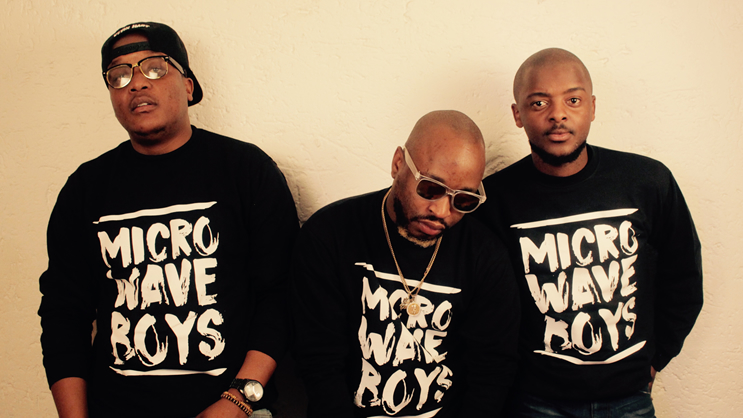 Words by Mercia Tucker  “The first time I met Sphaka I was like ‘Who’s this drunk – super drunk – guy?” Sipho’s relationship with his co-host has been special since day the day they met in a club, months before their working relationship. The three – Larry Nhlane, Sipho Muchindu, and Sphakamiso Ngonyama – are […]