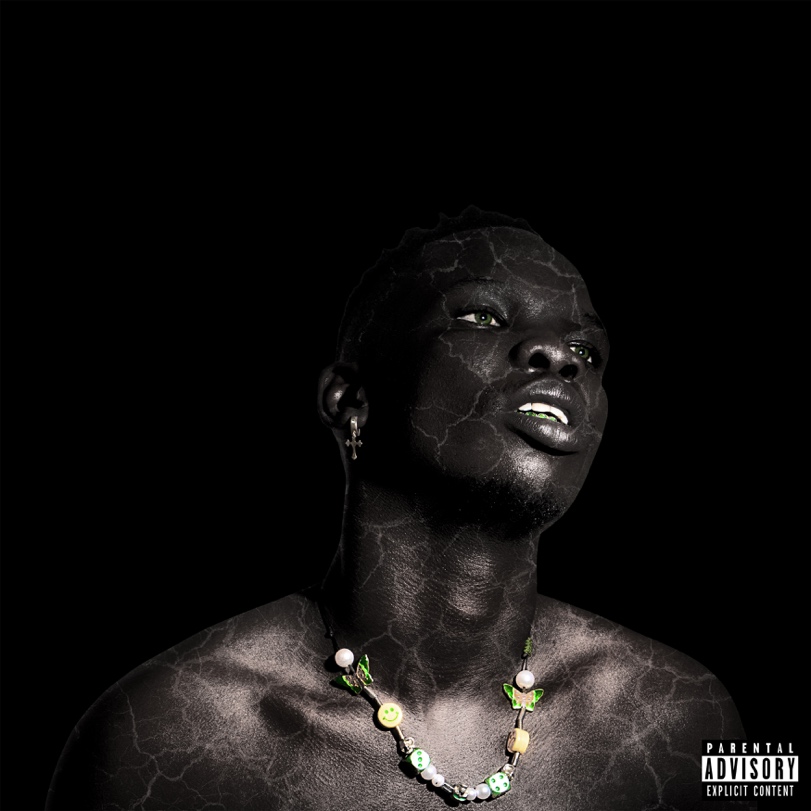 After the resounding success of his debut album B4NOW released on May 21, Blxckie has announced that he will be releasing a deluxe version of that album this coming Friday, August 13. The announcement came with the release of the single “Joy” featuring Nigerian artist Oxlade. It will  form part of 8 brand new songs […]