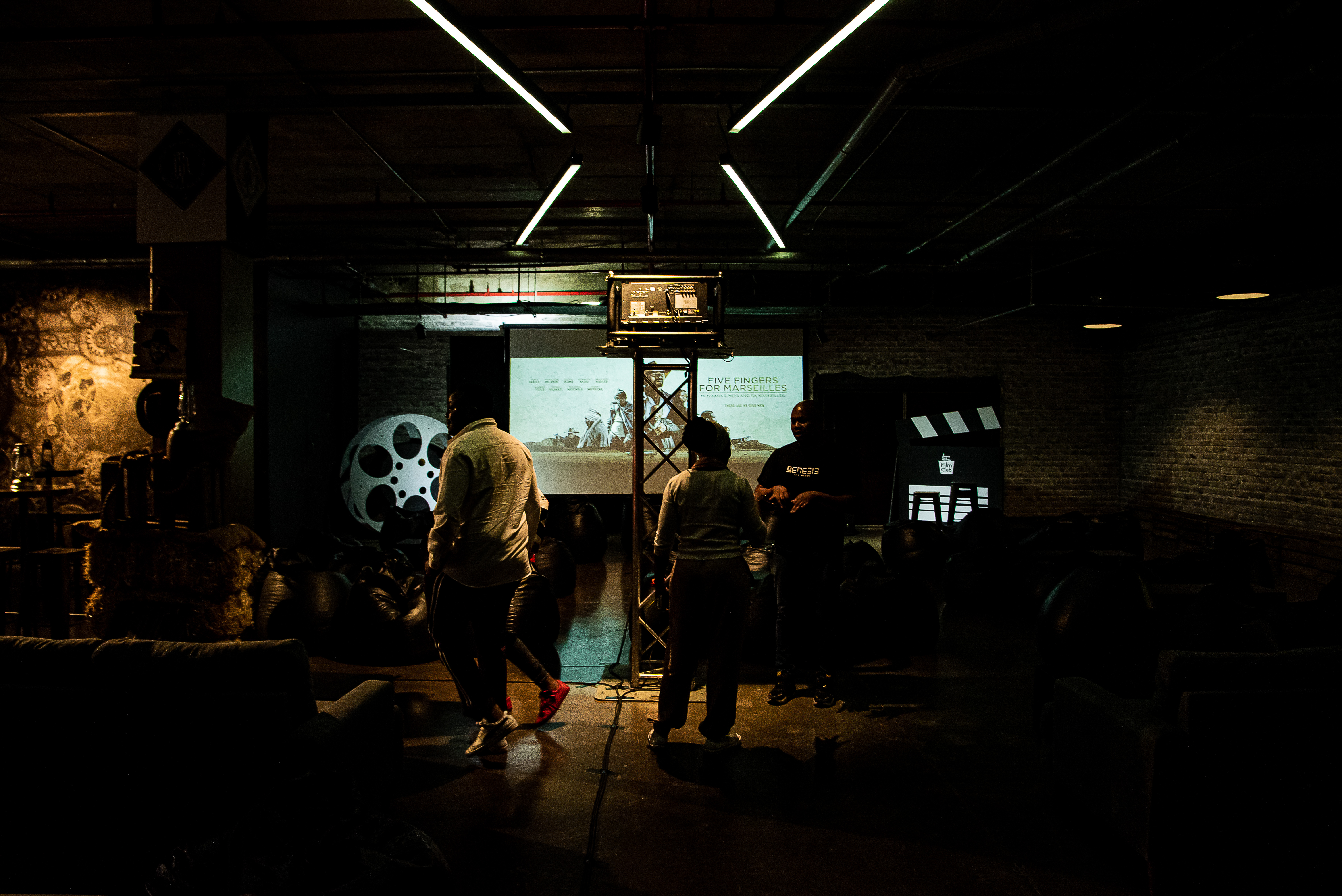 …and its key objective is to curate, elevate, and celebrate the African film and entertainment industry. Leading up to the festival itself JFF launched its Film Club, which is a series of events celebrating the art of the cinematic experience and the community of film lovers.

In its most recent edition, the film club screened a South African classic; Five Fingers for Marseilles. Not only did the film round up a tally of six wins at the South African Film and Television Awards earlier this year, it also took home the Best Film award at the Quebec City International Film Festival, and also at the World Cinema Amsterdam International Film Festival.

Such is the calibre of South African film. Testament to that excellence is Knuckle City‘s selection as the South African entry for the Best International Feature Film at the Oscars next year. Showing at the Joburg Film Festival this week, the film – almost entirely in Xhosa – debuted at the Durban International Film Festival in July and has won over hearts and minds ever since. Centered around the boxing culture of Mdantsane, director Jahmil X.T. Qubeka took us back to his home town in a hilarious yet poignant depiction of a story of hope and making it off the streets.

Nasty C’s Zulu Man in Japan chronicles the rapper’s journey to Japan and his immersion in the Eastern country’s culture. Part of the Joburg Film Festival, it will be shown at The Bioscope Cinema in Maboneng. Letters of Hope is another South African story . Set in 1976, it tells the story of a 16 year old with his heart set on becoming a policeman and battling to understand why his father won’t let him.

Beyond the South African film constituent, the stories from around the globe add to what make the Joburg Film Festival special. There’s Idris Elba’s Yardie, Grace Jones: Bloodlight and Bami as told by Sophie Fiennes, Sprinter (produced by Will and Jada Pinkett-Smith) which tells the story of a young Jamaican track and field sensation, and a host of film choices that cater to your entertainment palate.

Beyond the establishment of the Film Club, the Joburg Film Festival programme is centred around three important elements: The Film Programme, the Industry Programme, and the Youth and Audience Development Programme. Where the Film Programme showcases cinematic excellence, the Industry Program is hosted in partnership with DISCOP and provides an opportunity for industry players to share experiences on practices and trends in the industry. The Youth and Audience development programme is a skills transfer initiative that has the youth of Gauteng townships interacting with industry professionals to enhance the film culture in the province.

All in all, the Festival is as inclusive as it can be in its execution. Appealing to as wide an audience as possible, with a programme that catered to as varied a film-lover palate as it can, in venues that are spread across as much of the city as is possible, the Joburg Film Festival showcases the beauty of film in its entirety.

For more information on the festival itself, visit the site www.joburgfilmfestival.co.za. There is information available on all the films screened, in which cinemas, and how to buy tickets. 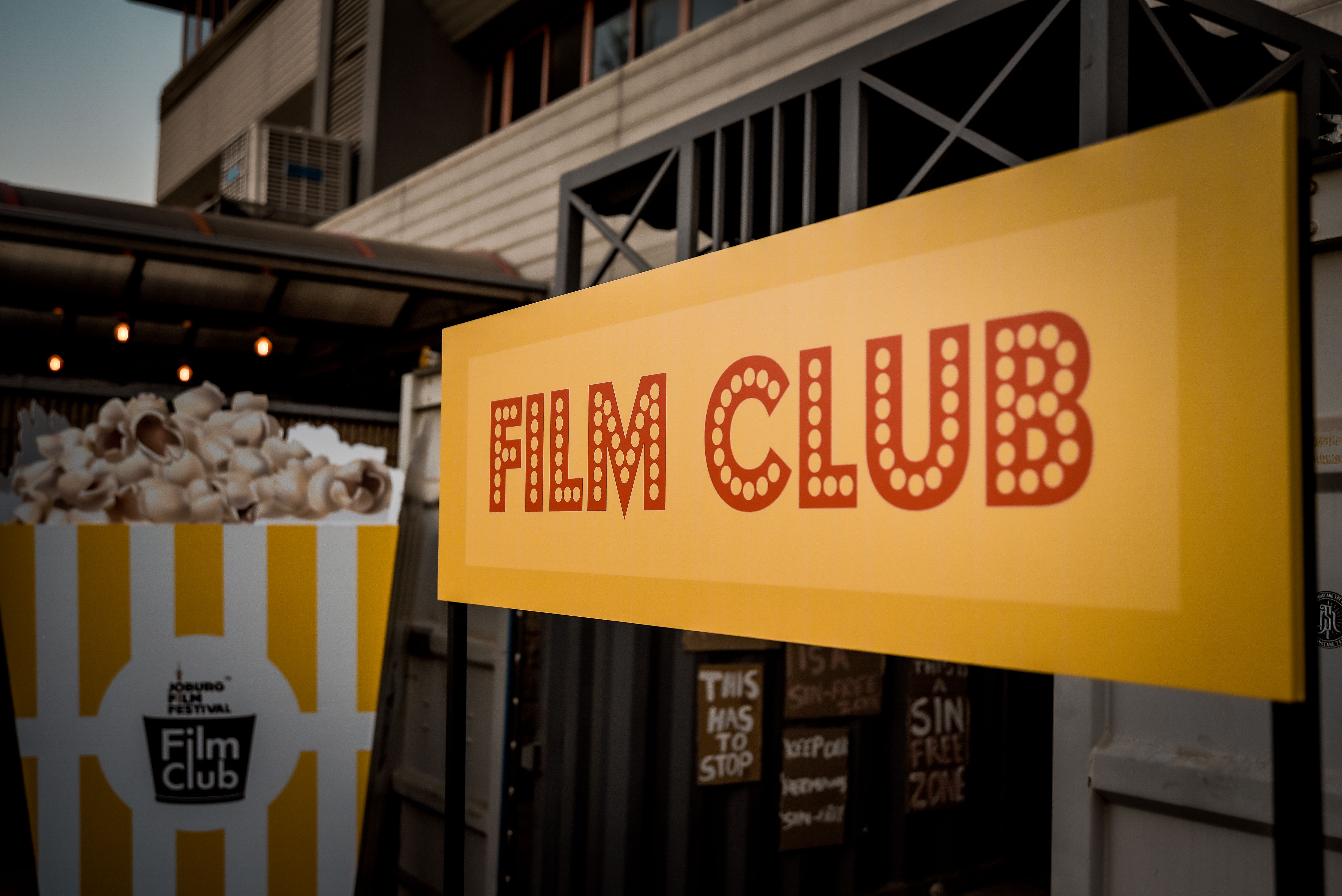 The art of the cinematic experience with JFF Film Club