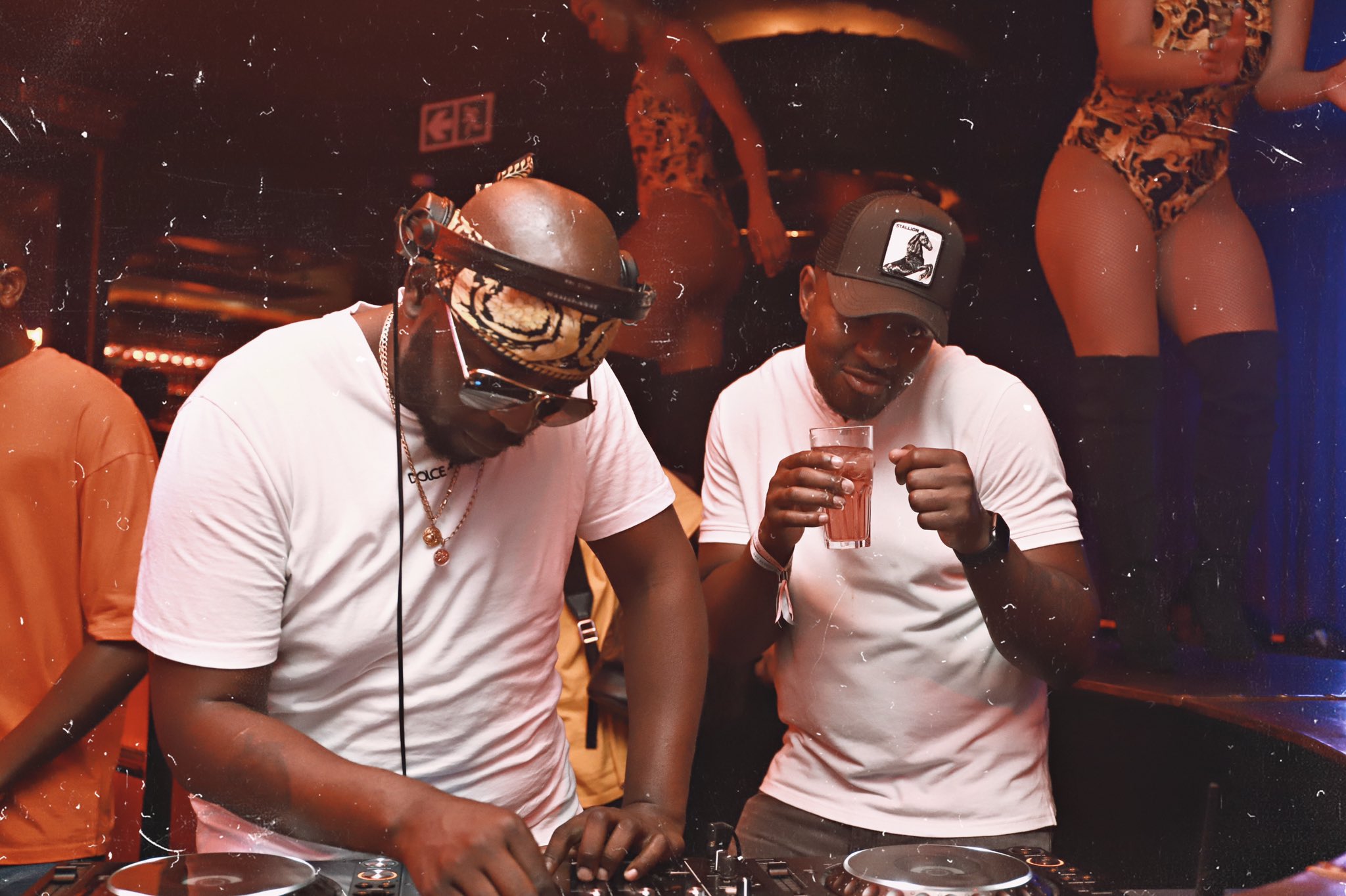 What Business Can Learn From Amapiano

Other than Siya Kolisi, amapiano was arguably the biggest thing to come out of South Africa in 2019. The name, amapiano, can be directly translated to “pianos” and is a genre of music that has taken the country and various places in the continent by storm.

My first introduction to the sub-genre was when my (tech-savvy) dad casually dropped me a link to an Apple Music playlist in early 2019. Since then, songs such as Sandton and Labantwana Ama Uber have come to dominate playlists at parties, clubs and in households (my best friend and I entered 2020 to the sound of Lorch at a New Year’s Eve wedding) and would have continued to do so until Bheki Cele recently shut down the party.

The above South African Google Trends report shows us the Search popularity for the term “amapiano” in comparison to topics: kwaito, house music and hip-hop music* last year. As you can see, amapiano had a sharp rise and went on to dominate Search in 2019.

Now if you are wondering where all of this is going, the topic of this humble opinion piece is customer-centricity (I’ll explain the link in a minute).

If you’ve studied anything in commerce, or if you work for a corporate, customer centricity is probably a buzzword that you’ve heard over and over again. In short, it refers to the idea of putting your customer at the focal point of everything you do (if your customer does not resonate with what you’re doing, they probably wouldn’t be a customer in the first place). Trust me, marketers in particular love this buzzword and will throw it into every strategy proposal they produce.

The reality is that as a “customer” we often observe businesses completely missing the mark. This experience generally involves a business trying to sell you something that will leave you wondering “who on earth would even buy that?” This, more often than not, is proof of ignorance and poor customer-centricity. Egos, guesswork and mothers’ reassuring “that’s a great idea” are often all contributing factors to businesses that do not actually offer customers value.

Now back to amapiano. While I’d love to draw the comparison to the entire genre (my headline was 50% clickbait), I really want to focus on two DJs in particular: DJ Maphorisa and Kabza de Small (otherwise collectively known as the Scorpion Kings). Besides being the undisputed trailblazers of amapiano, I believe that the duo are living examples of what it means to be customer-centric.

Allow me to explain. In Harvard Business Review’s 6 Ways to Build a Customer-Centric Culture, they highlight the importance of businesses doing the following:

In line with this, I believe DJ Maphorisa and Kabza de Small have been able to fulfil South Africa’s demand for good music when it has mattered the most. Importantly, they’ve done this through their ability to use Twitter as a vehicle to listen, interact and deliver.

It started with the duo relentlessly dropping album after album leading up to Dezemba. And while many artists opt to stretch out the period between releases (either to allow their existing work to run its full course or purely because it’s tough to keep up a particular standard), the duo did the opposite. I’ve personally never seen anything like it before.

[I’d like to break here to highlight the importance of Twitter. In fact, I’d say Twitter is the single most important social media platform to gauge what South Africans are really saying and feeling. You don’t have to always be a part of the conversation, but it is on Twitter that you read, observe and listen. Of course, this requires following the right mix of accounts to include a diverse range of views, opinions and news sources on your timeline.]

In the build-up to December, it was on Twitter that you could gauge that there was a clear demand for more amapiano, so DJ Maphorisa and Kabza de Small rode the wave and delivered. This ultimately resulted in highly sought-after December dominance of the South African airwaves.

Perhaps no example captures customer-centricity better than the making of one of their biggest hits Phoyisa. It all started with a video that went viral on Twitter of a man freestyling to the beat of one of their songs. There were (joking) calls for a collaboration all over Twitter, so the duo found the man, recorded his voice into a chorus, tweeted Cassper Nyovest to record a verse (he obliged) and dropped the song within the space of a couple days. And, they released the song right before the end of December. Tactical.

They’ve continued this trend into 2020 too. I was one of many people who came across a video of a talented artist singing along to an amapiano beat and tweeted the duo about it. On 5 April, they released a cumulative 6 different projects, one of which was titled Once Upon a Time in Lockdown and included the song Nguwe from that tweet.

It must also be noted that the latest 6 projects (like several before) were released for free download before becoming available on streaming services. It’s clear that it’s not just about revenue at the moment, but more about building up their fanbase and fulfilling the needs of existing ones.

And just when you thought that Covid-19 could hinder their momentum, they started a series of live 1.5 hour mixes on YouTube and social media for fans during South Africa’s lockdown period.

Ultimately, I believe that it should be in every business’ best interest to centre what they’re doing around their customers. Customer-centricity should not just be a buzzword used in a mission statement, but something that you relentlessly practice day in and day out. Perhaps the concept is even more relevant in today’s world, as there is no doubt that businesses will need to keep their ears close to the ground to be able to effectively pivot into a post-COVID-19 world.

I’ve particularly admired the way in which a “non-traditional” business such as a DJ duo has been relentless in putting their fans (or customers) at the centre of everything that they do. I believe they’ve successfully done this by understanding their needs, facilitating effective interaction, and ultimately delivering value.

In conclusion, I believe all businesses can learn a thing or two from the kings of amapiano.

*When a Google Search term is compared to a topic (such as a genre or a recognised artist), the term should technically be disadvantaged, as a topic takes all variations of searches into account. Important to note here is that despite this, amapiano still dominated both comparisons in 2019. 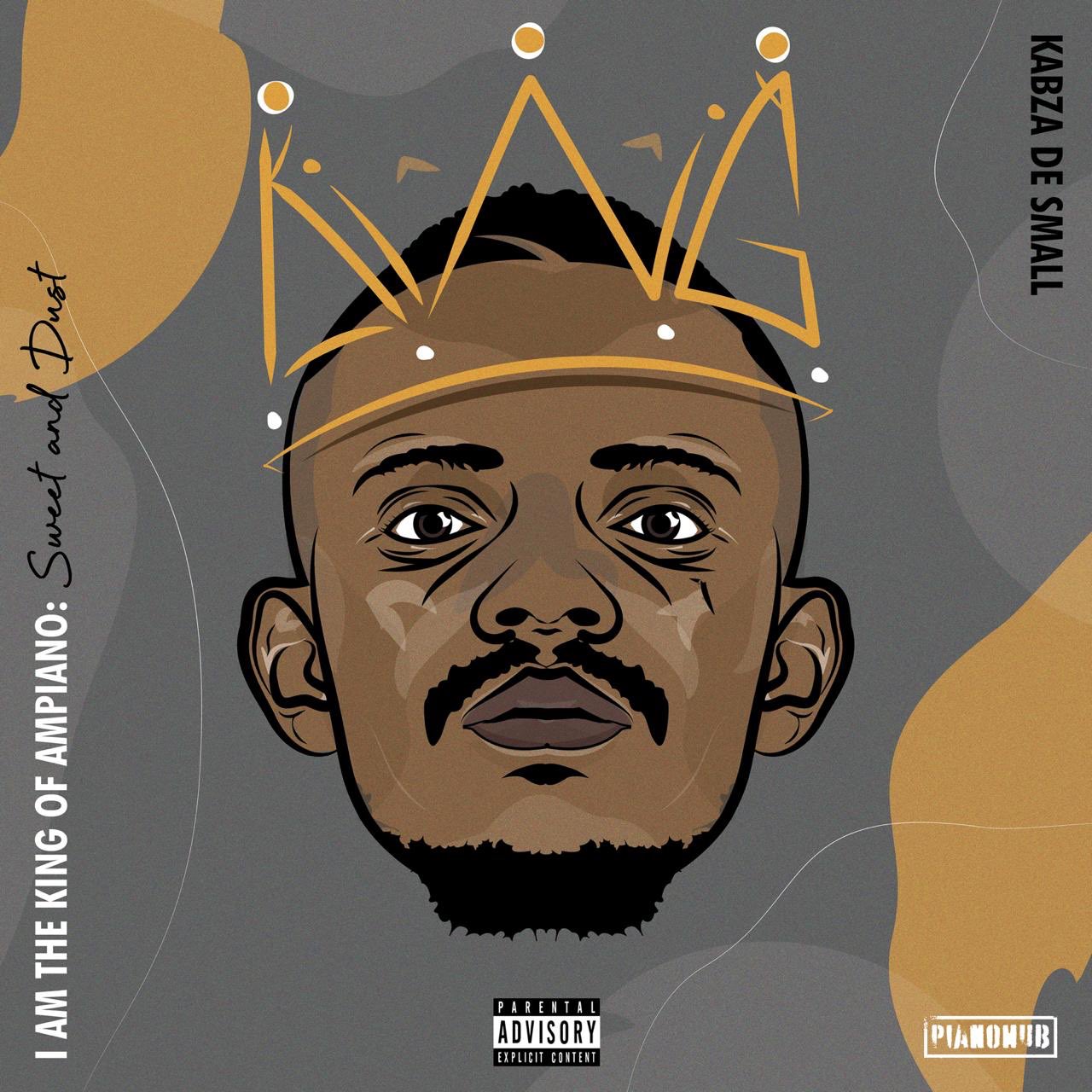