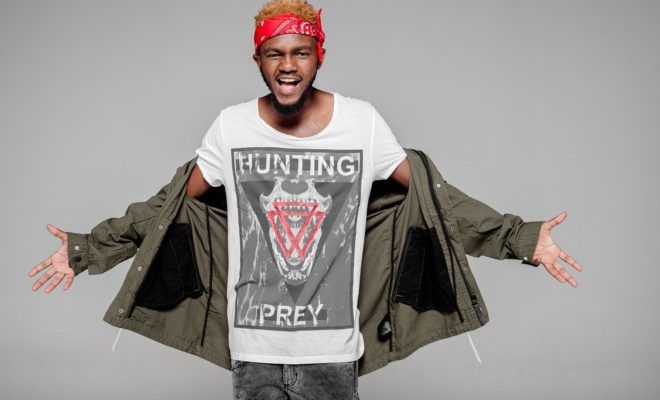 Lists are always controversial but they create dialogue and force discussion. This list is based on lyricism and not who has the best hit song this year. These verses embody the art of rap. This is strictly bars and the art of rap and lyricism, and even the more technical side of rap.

There are a number of artists who have been consistently great throughout the year as far as music goes, but when it comes to the bars, few truly stand out.

So if your favourite rapper did not make it onto this list, I don’t want him coming at me on some, “DoItLookLikeIwasLeftOffBadAndBoujie?!”

Below are some of the best local verses so far this year.

In this song, Youngsta is a guest feature but man, he makes an unforgettable impact on this track.

“I am CURRENT like STATIC/ turning fans into addicts/ the way I’m touching these rappers you’d call it sexual harassment/ put my name in the brackets when they speak of greatness and status/ the crown is mine/ I kidnap it, hijack and hide it in jackets/ you won’t know it’s location/ all you’ll know is I have it/ I sent a note for the ransom!”

For the most part, this verse was all about delivery and flow. Youngsta has proven time and time again that he is a true MC and he embodies those qualities like the best of them. On this song, he was impeccable.  There was just enough wordplay and punchlines to leave you wanting more at the end of it. Every time he drops a verse, he reminds us why he deserves to be mentioned with the top tier of local MC’s in the game.

Kid Tini is one of the newest additions to the Ambitiouz Records family. Some are calling it a desperate move by the label to find a replacement for A-Reece, but whatever it is, don’t let it distract you from the fact that this kid can rap his ass off! I mean, the whole song was good, but I just think the first verse was a bit more memorable and more cohesive.

His wordplay is so refreshing to listen to and a wonderful experience for listeners who enjoy finding hidden gems behind the bars.

“I bet the season gon’ be hard to bare/ hold it down for my city, so tell them not to fear/ I seen the hate tryna tame us but they can’t CONTAIN US (containers)/ man, I guess you gotta start from the bottom to make the top aware (tuppawear)!”

“Pass my ambitions to Ambitiouz, mad vicious/ ripping the mic and I man-stitch it/ still with that audio CRACK and you can’t FIX it!”

“Engrave my NAME on the PAVEMENT cause I’m the WORD on the STREET!”

These are just a few stand out bars but this entire verse is laden with golden bars!

This is probably one of the most technical verses on this list. The bars are there but they’re not the only thing that matter in this verse. The way this verse is so subtle, when you finally understand it fully, you might even want to move it to number two.

“Them other niggas ain’t as hot as this/ you know my style LEGIT/ I’m pricey with the feature, need them BOITY kinda deals/ Pressure turned me into a polish diamond, you can count on me/ I’m styling on these counterfeits while tryna count the chips/”

I really enjoyed these bars because it was one of those structures where in every line, you can draw parallels to either the previous line or the next one. He gives us a bit of wordplay by saying he is legit and then proceeds to make reference to Boity. As you know, Boity had the big deal with the Legit brand. However, the bars get sweeter when he goes on to mention the words “styling” and “counterfeits” because here he is building on from the previous lines about Legit.

Style. Counterfeit. Legit. Get it?!

What separates this verse from sitting at number four or five is the technicality behind the verses and structure that Ginger was able to execute on here. Being able to hear how he places some words on top of the snare or how the flow absorbs the beat—it’s definitely 3 minutes of joy if you’re a fan of the art of rap.

This freestyle was always going to be a talking point in the culture because as “The Chosen one” or “The coolest kid in Africa”, the pressure was there to see if he would deliver on an international platform. I gotta say he did just that and then some. This verse didn’t have million punchlines, but those that were there were memorable enough.

“Young hyena, I eat ya/ Young high beast on hot beats I’m ether, try keep up/ Will not need for any besides Jesus/ And my girl got a Khaled album body, nice features!”

He said, “Young high beast on hot beats, I’m ether.” Let me break it down for you real quick: Ether is not just the name of a Nas song. In scientific terms, ether is basically “a liquid that burns easily, that is used to turn solid substances into liquid” and ether can also mean a place beyond the sky (heaven).  So, with that in mind, Nasty says, “Young HIGH (a place beyond the sky) beast on HOT (liquid that burns easily used to turn solids into liquid) beats, I’m ETHER!” Let that marinate…

I mean, even that Khaled reference though! Also, the platform in which he chose to say he is a “young hyena” made those bars that much more special.

“All I’m bringin’ to the beat is ammo more ammo/ You know Nasty C, BETTING on this boy ain’t no GAMBLE/ Started when I was beatin’ off to Marissa/ Now I finally get to blame it on the money when my wrist hurt/ ‘Cause I be countin’ money from breakfast to when it’s dinner/ Shit it’s either that or shaking up two liters of that sizzurp!”

Besides those punchlines, what makes this verse incredible is his delivery and cadence. He is almost giving us a kick-back flow but at the same time he is commanding our attention through and through. He did not try to over-rap or over-deliver. It was just Nasty C solidifying his name in the game. It took me back to his Price City days.

This was just pure fire. Like, damn bruv! If I could, I honestly would quote the entire thing. I had no doubt in my mind that Kwesta would be impressive on his Sway freestyle. For years now I’ve been saying that when it comes to real rap, real bars, he can rap circles around 90% of the South African rap game. So, it came as no surprise to hear him spit these bars!

“Problem is, niggas tell girls to put their BOTTLES on em/ my bitches solve a whole CASE, get to the BOTTOM of it/ It’s catch these chicks or cash these checks/ before you get in trouble, respect iTech/ keep your gents in CHECK, I’ll keep my gents in CHECKS/ but understands, you’re fvcking with a 10-year vet!”

“Mayibabo, I kept it UHURU and started seeing BUCKS!”

He is not just talking about his song “Mayibabo” that features UHURU’s DJ Bucks, but he is also using the word “mayibabo” as an expression—the way it is used in the Zulu language. This is why this bar is so great because this is a very unique double entendre. The way he has placed it on here not only as an expression but also because it is the title of his song that he goes on to make a play on words with. The song is filled with these subtle bars.

“My whole life LEANED on the beat, no DOUBLE CUP/ ten years on, you probably think I done enough/ but I’m a HIGH pilot, I’m on the UP and up”

“I had to KILL yall, just to give rap LIFE!” I mean, Kwesta come on!! Straight fire. 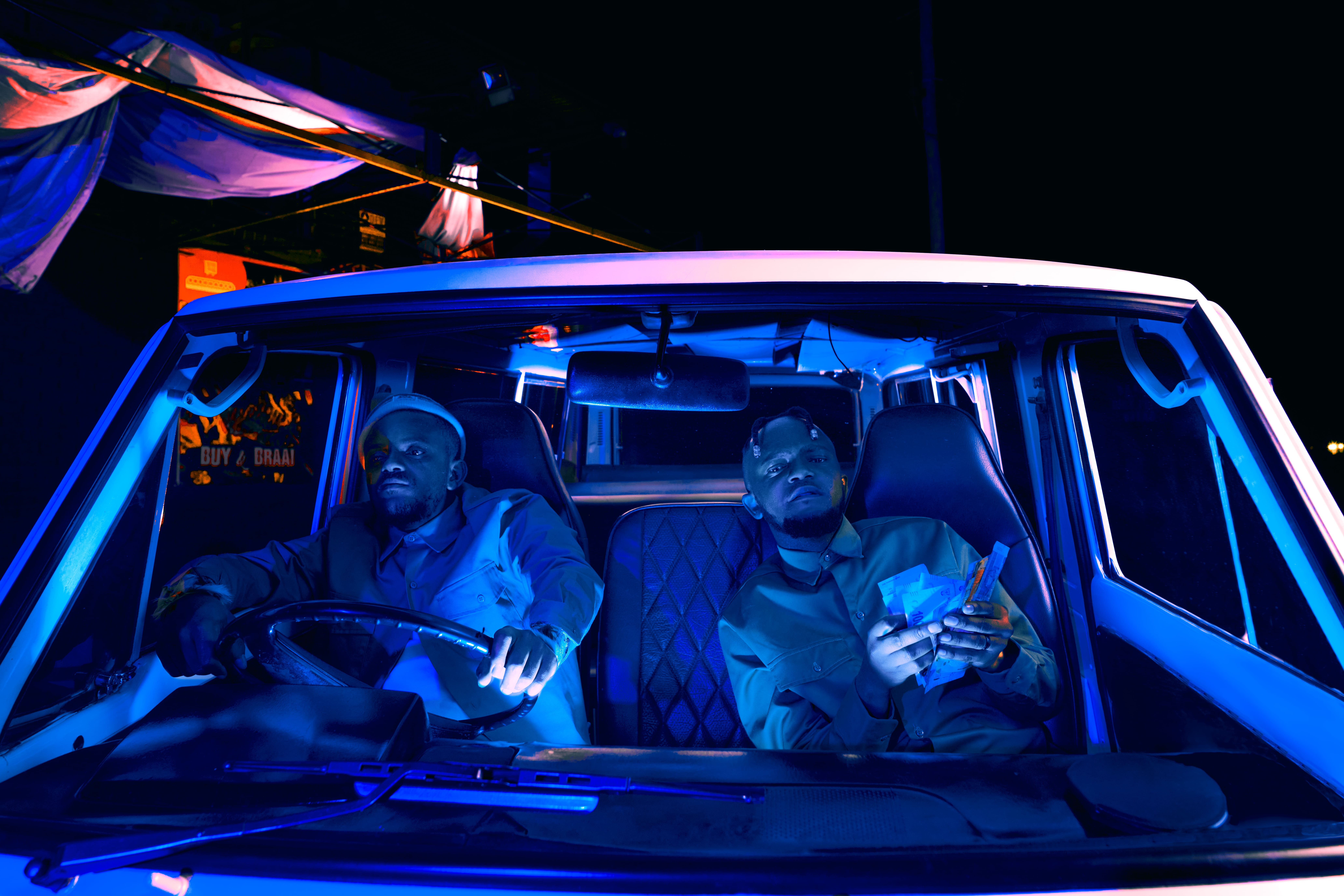 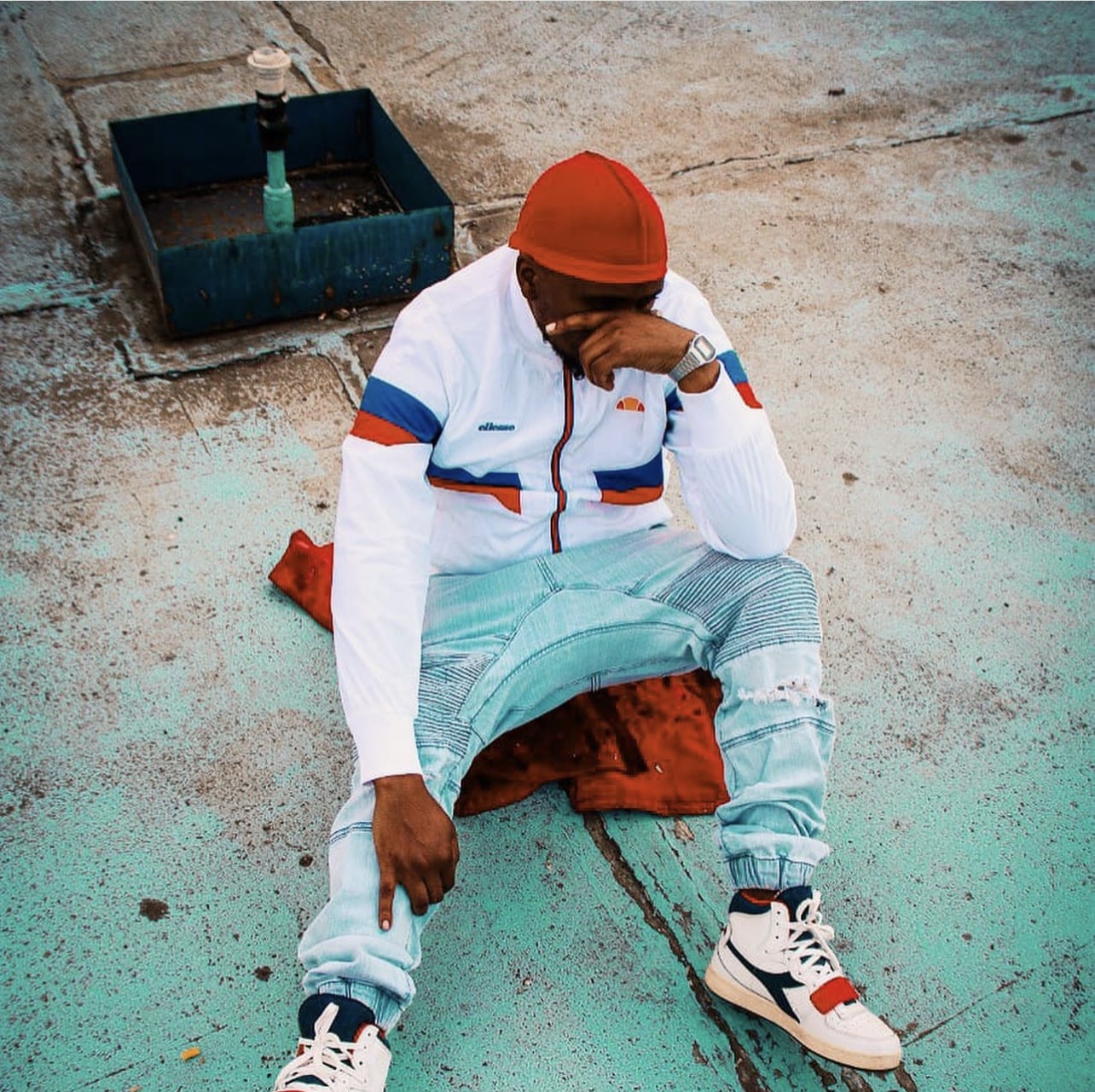