Drake’s More Life was released on the 18th March and with it the revelation that South African producer and DJ extraordinaire, Black Coffee, was featured on one of his tracks, Get It Together. Black Coffee, if you’ve taken residence under a rock for the past decade or so, is one of South Africa’s most successful DJs and producers. With a total of five albums under his name as a solo artist and four with the group Shana, he’s as accomplished as he is talented.

Before Black Coffee, there was Wizkid’s collabo with Drake on One Dance. One of the biggest songs of 2016, it went to number one in fifteen countries, topped Billboard for 10 weeks and was certified 4 x platinum in the US alone. If there’s one thing that the success of Drake’s collaborations with African artists has made abundantly clear, it’s that there is a paradigm shift in the way that hip hop will be approached in the rest of the world going forward.

D’Banj signed to G.O.O.D. Music in 2011 and released the smash hit, Oliver Twist, the year after. In a move that was the first of its kind, we anticipated him to rise to the levels of success attained by other G.O.O.D. Music artists – viz. Big Sean, Pusha T, and Kanye West – but released a string of mediocre singles and was eventually released by the label in September 2016 after years of little to no activity on his brand.

D’Banj lost prominence in his native Nigeria – which gave rise to acts like Wizkid, Davido, and even Burna Boy – to pursue international acclaim at a time when he and his independent label were ill-equipped to push the African sound in a hip hop industry. Five years ago, an endorsement from the biggest names in the music industry provided no assurances on your sustainability but fast forward to 2016 and the world seems to have woken up to the African influence.

In 2015, Jay Z sent his cousin, Briant Biggs, on a talent scouting mission to Nigeria and the fruit of that labour was Tiwa Savage signing to Roc Nation in July 2016. RCA, a subsidiary of Sony Music, signed Davido and Ayo Jay in 2016 and Wizkid in March 2017.

Biggs told Makho Ndlovu “It made more sense for us to partner up with the individual artists and their labels out there and work out distribution deals with them. To give them proper distribution in the States and make sure they are getting proper publishing dollars and royalties. So by using our platform that we already built, we are giving them access to everything we have at our office to help them do the same. Build their brands and their companies like we did ours.”

Collaborations between African artists and their American counterparts are an extraordinary vessel for breaking into international markets. Ayo Jay’s Your Number was initially released in 2013 but it was only with the remixed version featuring Fetty Wap in 2015 that the artist started gaining traction on American radio. Black Coffee’s Superman was initially released in 2009 to critical acclaim locally but only once reworked for inclusion on Drake’s More Life was it given the international exposure it deserved.

As honoured as Black Coffee was to be included on the album, artists like Drake have been dubbed ‘culture vultures’ for borrowing from other musical styles worldwide and benefitting from it more than the artists that he’s inspired by. In as much as he’s providing a platform for lesser-known artists, he’s using the new-found sound to further his fanbase and appeal to as wide a market as possible. What could be admiration and reverence could just as easily be calculated exploitation.

Afrobeats’ niche sound have allowed them inroads into mainstream American markets because of the musical diversity it represents. The West-African heartbeat is irresistibly upbeat and fun and has injected a new energy into hip hop via collaboration. South African house music isn’t far off.

Kwesta sampled Antena’s Camino Del Sol on Ngud and it went on to become one of the biggest songs in SA in 2016. AKA sampled Harrison Crump’s Ride on Congratulate and saw it become a hit single in 2014. What local hip hop artists saw in the value of cross-genre collaboration, international markets are now picking up on.

The way to provide African artists with a platform without appropriation or exploitation, however, will remain in uplifting them as individual artists and not solely relying on collaborations to provide exposure. Providing partnership and support the way Roc Nation intends via publishing will go a long way to making sure the recent spotlight African artists are assuming aren’t as short-lived as D’Banj’s. Africa’s been a treasure trove for Western consumption for centuries, the recent upturn in entertainment needs to hold more return for the African artist than it does the American.

The One Africa Music Fest is an example of cross-continental collaboration doing it right. While the absence of artists from outside of West Africa was stark, it gave African artists a platform to perform in America that was commensurate with their stature in Africa. It celebrated the artists in their own standing and not as accessories to already established artists in the US.

While African music is on the cusp of worldwide domination, we need to protect African artists at all costs. 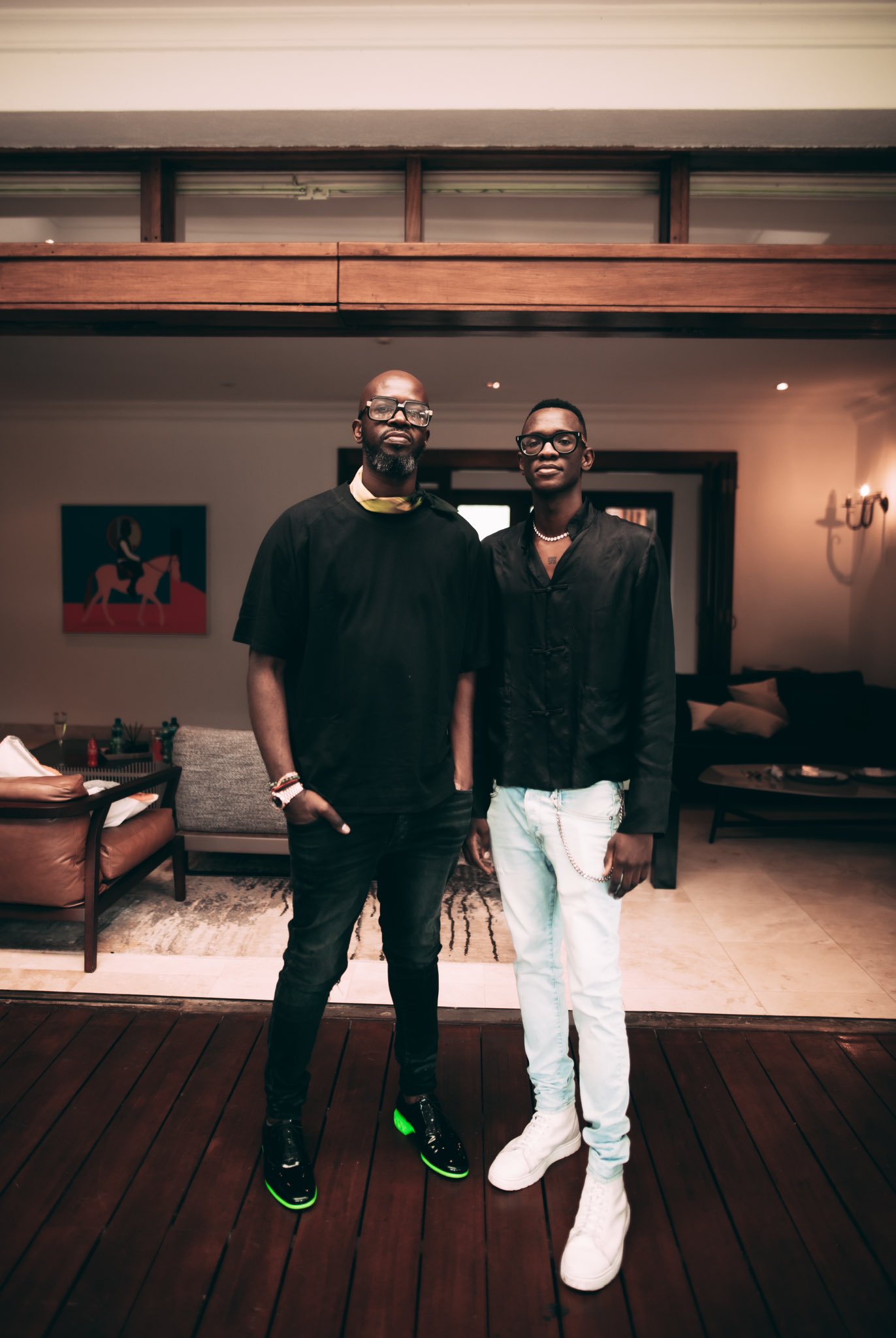 The 2022 Grammy Awards Round Up, A Concert Where They’re Giving Out Awards