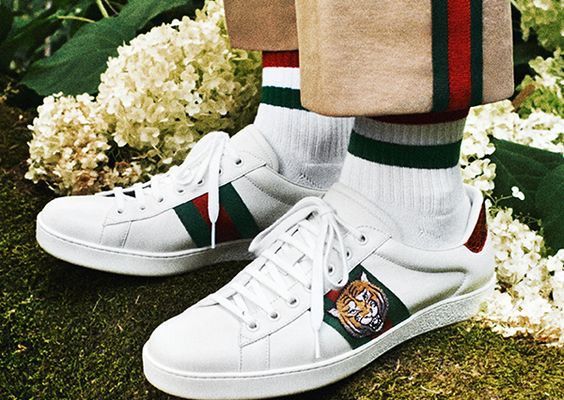 For as long as we can remember, luxury brands have been a formidable force within hip hop culture. For years, rappers have referenced numerous luxury brands within their music. These brands represent a sense of aspiration and what one is able to acquire once they’ve “made it”. Although that still rings true even within the hip hop scene today, a shift is taking place. Luxury brands have not only become more aware of Hip Hop’s influence on the masses, but are starting to pay attention.

Undeniably the hottest brand, as well as the most referenced brand in hip hop history; Gucci has got the streets in a frenzy. The brand has been a favourite in urban and hip hop culture for years, representing luxury and wealth. Soon after Alessandro Michele’s appointment as Gucci’s Creative Director in 2015, the brand underwent a major transformation and design shift. Artists such as Asap Rocky, Young Thug and 2Chainz are a few of many hip hop artists who have become fans of the brand’s new aesthetic.

Artistic and Avant-garde fashion brand that thrives on anonymity, Margiela has been a go to for many prominent hip hop artists in the game; More notably, Kanye West. West is arguably Margiela’s biggest fan, from countless references in his music to attending fashion shows, Kanye has been vocal about his admiration towards the brand for years. The outspoken rapper teamed up with the brand to create his entire Yeezus tour wardrobe which included an embroidered jacket, blanket coat and printed trousers.

Versace’s influence on hip hop over the years has been telling. The Italian house’ bold and exotic prints, thick gold chains and dark shades represented ostentatiousness and luxury- traits that hip hop artists found vital to possess, and still do even today. Word on the street is Tupac Shukar was the one who introduced Versace to urban culture and even cultivated a relationship with Gianni and Donatella Versace. “Now it’s all about Versace/You copied my style”, who can forget that infamous line from Pac’s classic “Hit Em Up” in reference to Notorious BIG. With that being said, it is without question that Notorious BIG was an early adopter of the brand as well and resulted in a plethora of artists following suit. His Versace silk shirt and classic Medusa sunglasses combo will forever be iconic. Artists like Diddy, Rick Ross, Migos and Drake have been fans of the brand for years.

Riccardo Tisci’s reign as Givenchy’s Creative Director saw the brand expand its reach and tap into unfamiliar spaces within music, design and the arts at large. Specifically within the Hip hop sphere, Tisci collaborated with Jay Z and Kanye West to create the duo’s artwork for their 2010 single, H.A.M. Following success and much deserved praise, Riccardo Tisci went on to design and direct the artwork for the Watch the Throne project.

Soulful, talented and one of the most idiosyncratic artists of our time, Erykah Badu was named the new face of Givenchy and was picked by Tisci himself to model the looks for Spring 2014 collection.

Growing up in San Fransisco, hip hop was a huge influence on Wang. His affiliation with hip hop artists is based on a genuine love and respect for the culture. Most recently, Wang paid homage to Kangol and its huge influence on urban and street culture and teamed up with Kangol to recreate the classic Kangol Peebles cap from the 1980s. Creating two different variations of the iconic cap, Wang introduced a shiny black patent leather style and leopard print nylon. The designer also teamed up with a number of hip hop artists who are on rotation in the music circuit. Following his FW 2016 showcase, the pioneer designer introduced his WANGSQUARD campaign which consists of hip hop artists and style influencers such as Travis Scott, Metro Booming, Big Sean, Asap Ferg, Vic Mensa and ILoveMakonnen to name a few. Wang also created an epic house party scene themed visual (Directed by the Godfather of music videos, Director X) in support of the campaign. Check it out here (http://www.complex.com/style/2016/10/alexander-wang-campaign-video). More recently, the designer also appointed Lil Yachty as one of the few faces for Wang’s 2017 “Beyond Reality” campaign.

Taking over Balmain at the tender age of 25, Olivier Rousteing has changed the trajectory of the brand and cultivated a new and improved blueprint for how the brand translates to the masses. A friend to the designer, Kanye West has worn the brand on numerous occasions and created an insanely powerful visual for his “Wolves” single off his studio album “The Life of Pablo.” Featuring his wife Kim Kardashian and a number of supermodels, the objective was to create a music video and campaign all in one.

Much like Versace, Louis Vuitton is a pioneer and respected brand within the fashion industry. Exuding luxury and wealth, Vuitton gave off a sense of aspiration. The 2000s solidified Vuitton’s magnetic influence in hip hop. Although the brands grip on the pulse of the culture has loosened, we can’t forget those flamboyant Louis accessories and clothing that our favourite hip hop artists were decked out in.

Moving away from traditional ostentatious brands that we’ve long associated hip hop and urban culture with, Rick Owens is an unorthodox brand that artists are surprisingly drawn towards. Having admitted to not knowing much, nor being a fan of hip hop, Rick Owens has some of the biggest names in the game like Jay Z, Asap Rocky and Rick Ross, wearing his clothing.

Menswear icon and one of the most influential designers of our time, Raf Simons’ innovative and unique designs has hugely infiltrated the hip hop scene. Evidently, we have seen a shift in the way hip hop and rappers dress and carry themselves. Sophisticated and avant-garde styles have been prevalent, and Raf’s understated pieces have been their go to. Unofficial ambassadors of the brand, Kanye West and Asap Rocky have been loyalists to the brand for years; attending countless runway shows and making reference to the brand in their music.

In 2016, Fashion Killa Asap Rocky was appointed as one of the faces of Dior’s Fall/Winter 2016 Campaign. Luxury brands are knocking on the doors of Hip Hop and cannot ignore the influence it has on the masses, even if they wanted to. In recent years, we’ve seen a rise in collaborations between designers and hip hop artists, and it’s only the beginning. 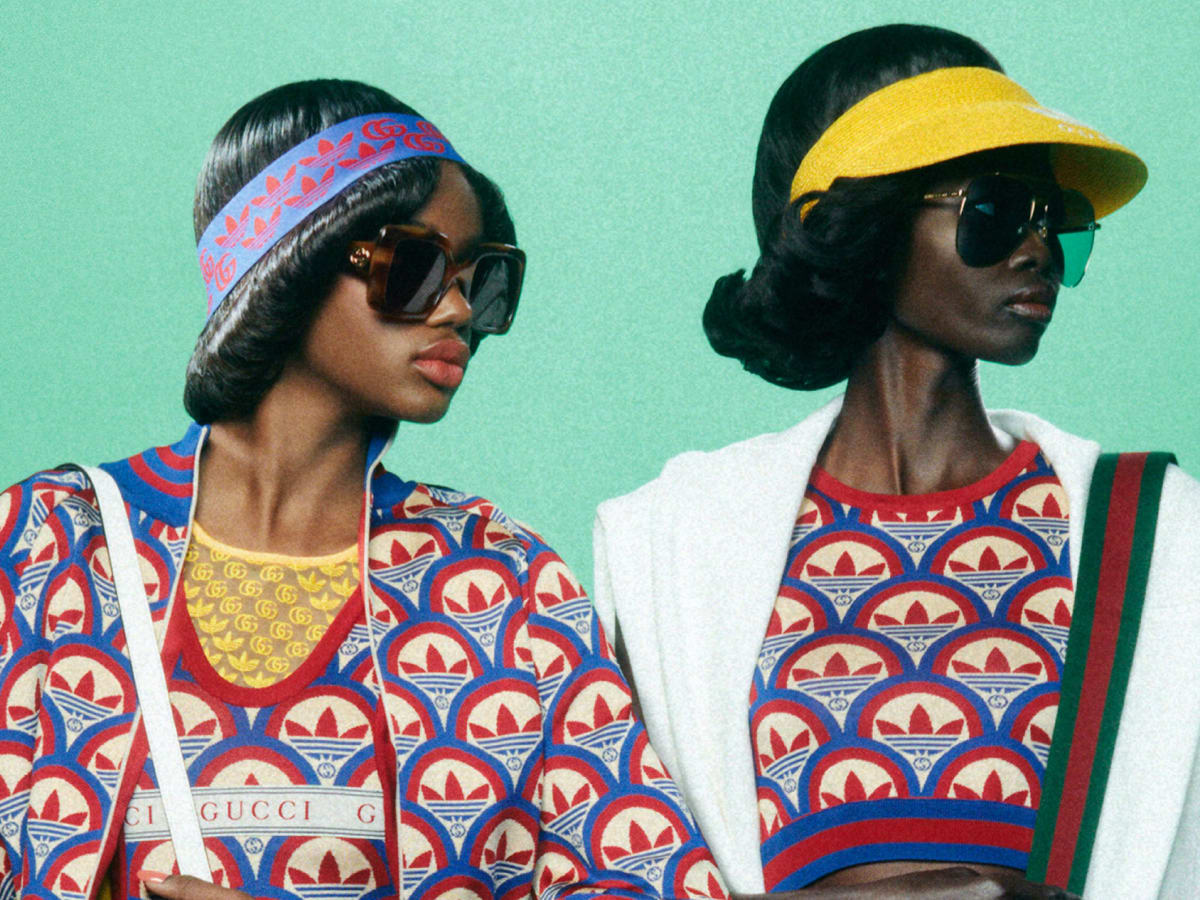