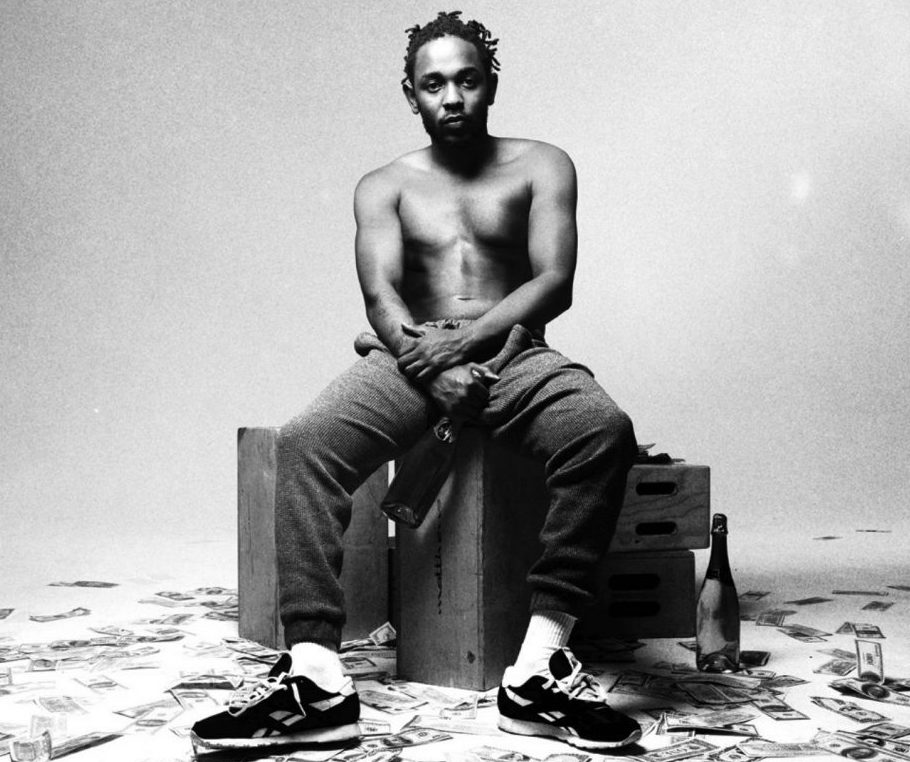 Hip hop has a long and storied history with roots deeply embedded within political movements. It has often been used as a medium for storytelling as well as a source of inspiration for the oppressed, specifically with its American origin. Hip hop has rarely strayed from delving into political issues even in modern times, with a series of the genre’s storytellers fighting back against oppression in countries from Iran to France, to name a few.

Tupac can be seen as the epitome of the intimate and complex relationship between the genre and politics, social or otherwise. On the one hand, he was birthed into a family with deep connections within the Black Panther movement. On the other hand, he was a black man that felt the target on his back from not just musical rivals and gangs, but the government as well; a narrative that is nothing new to rappers.

Tupac rarely shied away from delving into political and social topics in his music. From songs such as “Can U C the Pride in the Panther”, to “Keep Your Head Up” and “Changes”, he would often provide commentary on the social and political landscape of America. This was an artist that understood the power that hip hop had as a medium to spread a message and create important discussion.

Locally, there are examples of artists who have proudly carried the torch of social and political commentary in this country within their music. Looking back in local rap history, you look at the hip hop trio Godessa as well as Hymphatic Thabs, all of whom had powerful political messages within their music. Kwesta is a more recent example of an artist that is cognisant of the impact that hip hop can make socially, with his music often focused on a message that relates to the everyday South African. “Spirit”, for example, is an anthem for the people. Another modern example is Gigi Lamayne, who waded into the Fees Must Fall debate with her track “Fees Will Fall”. South Africa is not in short supply of artists that can put hip hop back on the political map. 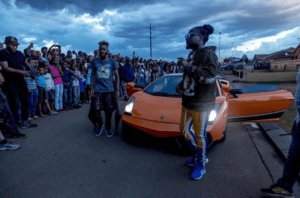 As with anything in life, the old is discarded and the new wave comes to the forefront. Hip hop is not exempt from this inevitable march as the new kids on the block make their stamp on the genre. As with any kind of change, there are those who are resistant to it, with criticism justified and sometimes with criticism that is not.

Within hip hop, there is a narrative that the new kids don’t care about the history of the game and the legacy of those that came before them. Various interviews with prominent up and coming rappers have controversial quotes that perpetuate this viewpoint – Lil’ Yachty is a classic example of this. In an interview with Billboard, he stated that he “honestly couldn’t name five songs” by either Tupac or Notorious B.I.G.

This narrative of the young kids not respecting the way paved by the older generation, is prevalent in the local hip hop scene. It’s a contentious issue with many having strong opinions on the subject matter on either side. The recent beef between Ariana Grande, Princess Nokia, and Kali Uchis illustrates how recognition of art transcends just the hip hop genre, but is an issue that affects music as a whole.

In addition to this narrative, there is another perspective that the new age artists don’t understand the importance of hip hop socially and politically, lacking the depth that came from the MCs in the past. Hip hop is said to have lost its authenticity and complexity. 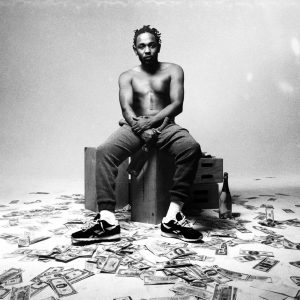 Nowadays, it’s all about money, women, and drugs. Not to say that that wasn’t a staple diet in old school rap (this is indeed an issue that hip hop continues to struggle with), but it can be argued there were certain moral codes that were upheld whereas nowadays there is next to no responsibility with the “pill-rap” of late.  On top of that, ‘conscious’ rappers, aside from the heavyweights J. Cole, Kendrick Lamar, and to some degree Lupe Fiasco, don’t have the mainstream love or radio play compared to the new wave of rap.

South Africa is a country steeped in political turmoil – not just our Apartheid history but the effects of it that still linger today – and there seems to be a distinct lack of mainstream political conversation in the scene. Of course, when rappers do wade into the political discussion, such as AKA singing the praises of the ANC, the public backlash can be swift and unforgiving.

Admittedly, the public are not fools and can be critical of someone giving out blind praise to the ANC as opposed to providing nuanced commentary on the party. That doesn’t take away from the fact that when public figures wade into politics and make comments that some don’t agree with, the easy form of retaliation is to tell them to stay in their lanes. It’s essentially saying that only politicians and those studied in politics can have an opinion. That’s ignorant.

Cardi B creating a new wave of hip hop and political discourse?

Cardi B recently collaborated with City Girls and dropped the highly anticipated music video for “Twerk” which, as you can guess by the name, had women twerking in constant supply. Soon after, she was on Instagram discussing her views on the government shutdown.

From shaking her ass to giving out a political class, the whiplash in the shift in tone created a conversation that even had American politicians getting involved, wondering if it was okay to endorse her comments. It also enlightens a bigger conversation that there is this idea that political discussions are exclusive to those who society deems ‘respectable ‘or ‘presentable’.

For some, Cardi B is the perfect representation of the youth of America and their views on politics; serious discussion intertwined with a fun, vibrant lifestyle, and with a complete disregard for what society deems ‘acceptable’. It’s the same combination that has some disgruntled at newly voted US representative Alexandria Ocasio-Cortez. For others, it illustrates a person without credible expertise on politics getting involved in a topic that they shouldn’t be.

It’s no secret that South Africa has been through so much politically and that continues to this day. The movement that Mandela sought to create and interweave within the fabric of our society – “The Rainbow Nation” – lies in tatters and the country is arguably more racially divided as ever before post-Apartheid.

This in part is fuelled by parties looking to score easy political points but, more than that, there is a deep sense of injustice and impatience. None of which is helped by the fierce ember-stoking that comes from fake news and highly charged social media commentary.

It is in this hostile landscape that hip hop can find its place of political relevance reinforced locally. In a country that is continuously wrestling with a deeply divisive political and social environment, perhaps this is the time for the genre to really find and hone its voice, and allow the new wave of rappers to stamp their mark in a significant manner.

South Africa is in no short supply of talented MC’s that could stand up to the task. In Cape Town, Youngsta CPT leads the way with lyricism and discussing issues that resonate with his audience. Not far in the land of Johannesburg, an artist that can be argued to rival him is Shane Eagle, who only last year won the SAMA Rap Album of the year, with his sharp tongue and insightful lyrics.

This is about more than just conscious rap, it’s about tapping into the strength that music, particularly hip hop, has in creating a movement and giving direction to young people struggling to find guidance and short on quality leadership. 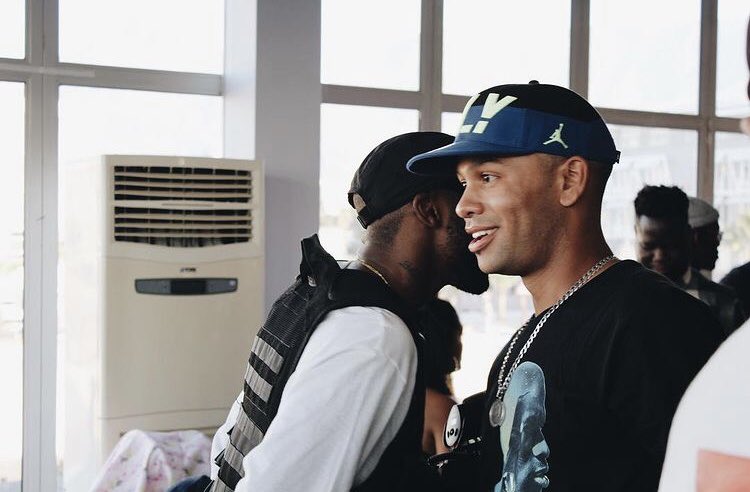 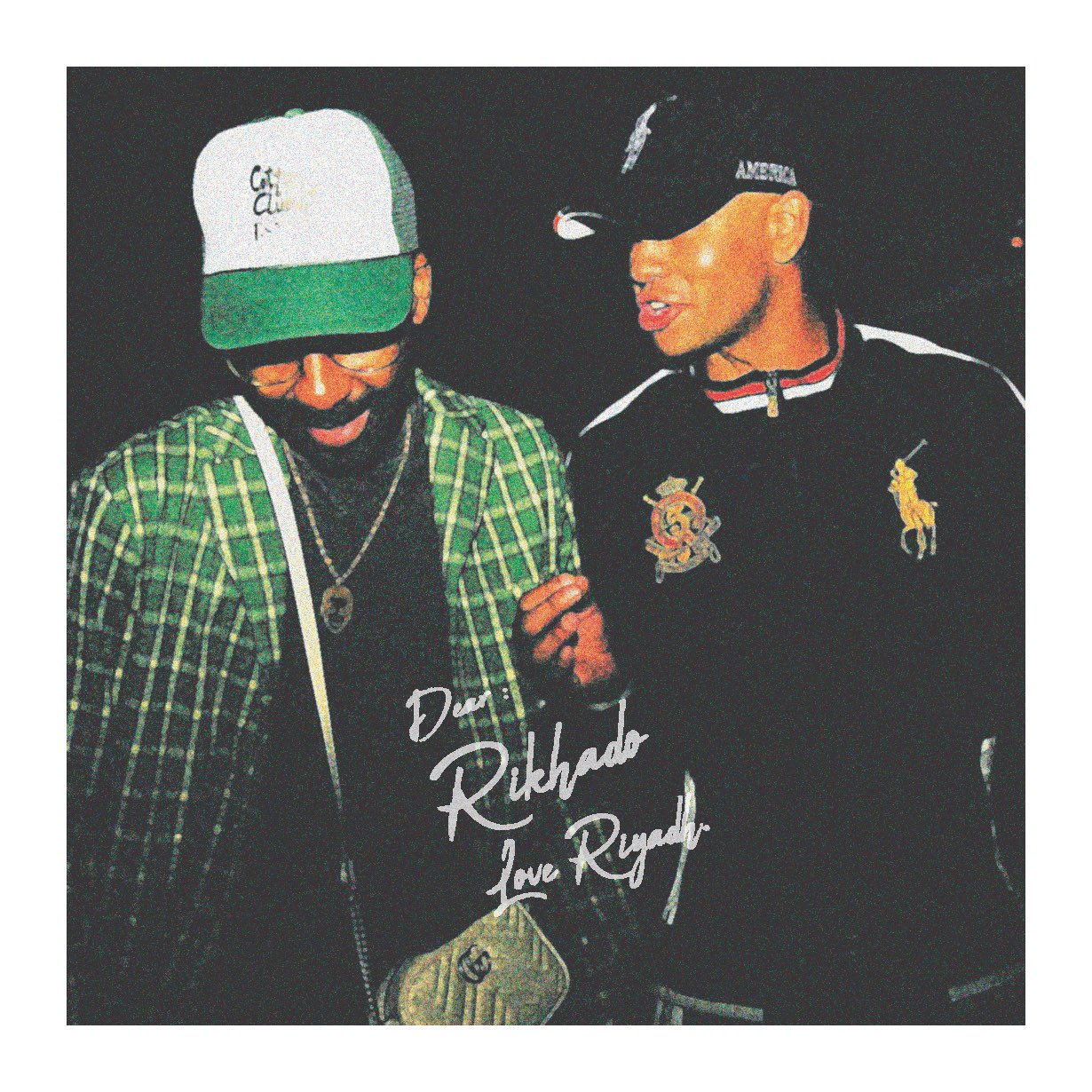 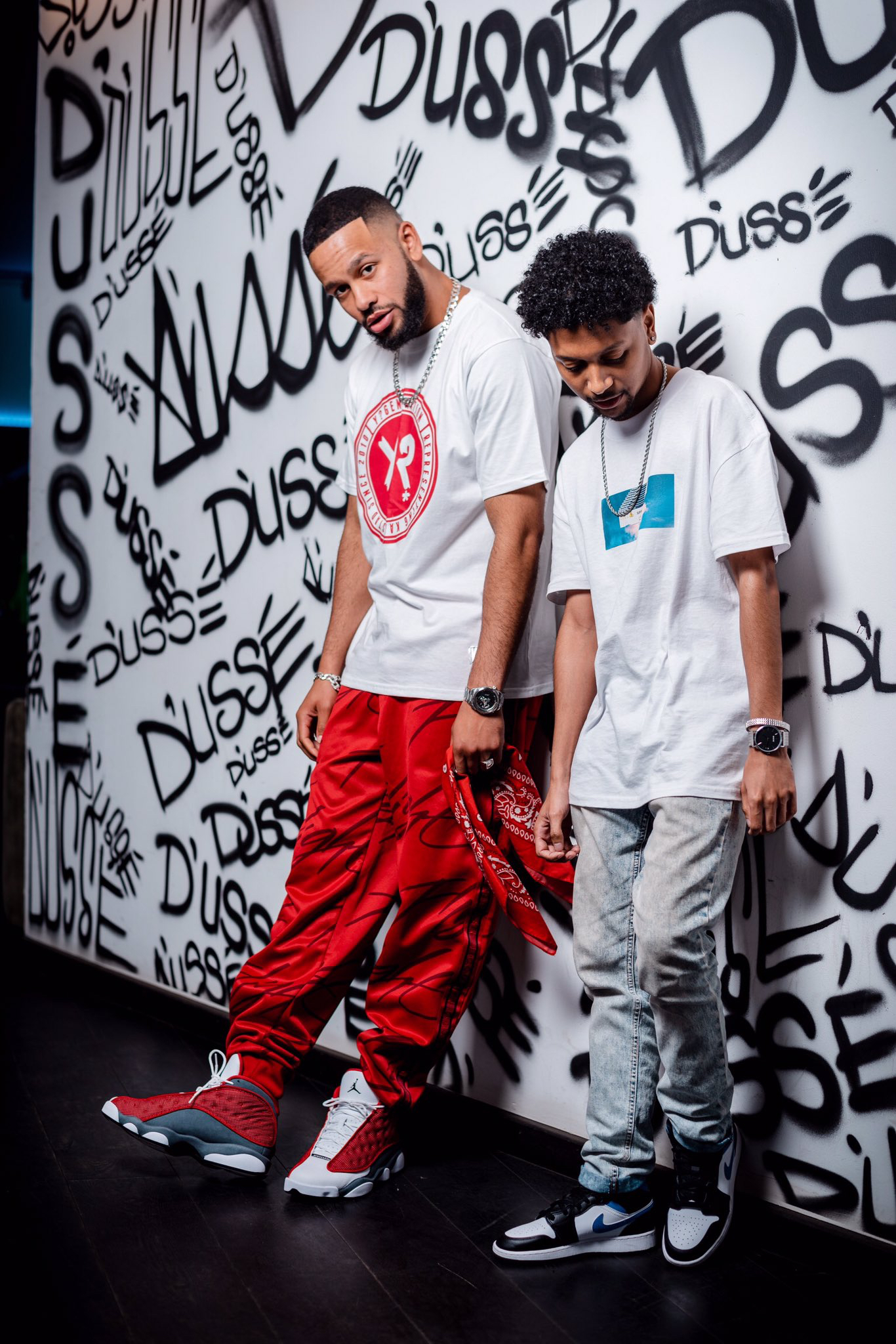