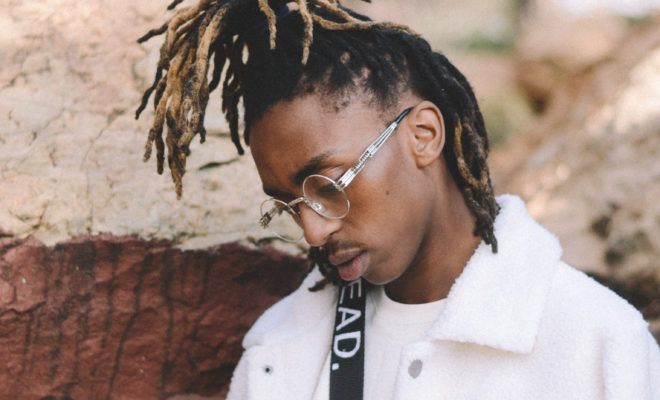 Rage is a funny thing. Our first view on rage is that it is destructive. It is menacing. A fireball of fury that obliterates anything in it’s path.

I am looking at this anomaly in front of me and I see rage in his eyes. “You guys might not be familiar with that (by “that” he is referring to greatness), but I am a superstar! And you guys will see it in the things that I do. I’m here to make f***** amazing music… I am not that guy whose purpose in life was to come spit bars on a TV show that was under certain conditions”

I hope that in these words you see what I saw. Unfiltered rage. The good kind. The kind that will catapult our industry to greater heights. An oceanic rage that brings calm to your mind, that warms your heart gold, and lets you know that the future of hip hop is in good hands. The hands of TTGO.

Being on “The Hustle” is a touchy subject for him, so I try to press harder on that nerve. “I know what I wanted (from the show) . I just wanted people to listen. And now they are listening. I’m still doing everything I was doing last year, but at least now, through the show, people are listening.”

I start to see that he believes that he is in a classroom of his own. Where he is both the teacher and the taught. He is learning from himself. He has filled the chalkboard with anecdotes and teachings from his past, and he is about to write the final exam; changing the game. He’ll probably ace it.

I am not a believer in ‘the universe’. I do not believe that the cosmos realigns and magically sorts out your problems. It is absurd. It is ludicrous and quite frankly juvenile to rest your future on the loins of a cosmic support structure. A celestial chest that holds your head close, and assures you that all will be well. TTGO believes otherwise. Imagine a slate of snow. Pure and untainted. Now add a lion cub to that plain. Frolicking around. Stumbling to it’s heart’s content. Have you got this wholesome image in your mind? This is exactly how the next wave of words that TTGO says to me thrust against my ears. A refreshing whiff into someone else’s belief system.

His words don’t assault my views, rather, they cleanse my palette and I finally taste things differently. He tells me three short stories of his encounters with the universe. Short passages that made even the biggest of non- believers, me, question the role of the ether and the universe around us.

Yet again I find myself perplexed at how my heart is being swayed by what I’m hearing. How can you have this much faith? How do you walk blindfolded, with nothing but the stars guiding you, and still come out on top? I stop recording on my phone, but my heart carries on. Trying to capture this surreal experience, trying to make sense of it all, and I realize then that I am standing in the presence of greatness, proudly sponsored by rage. 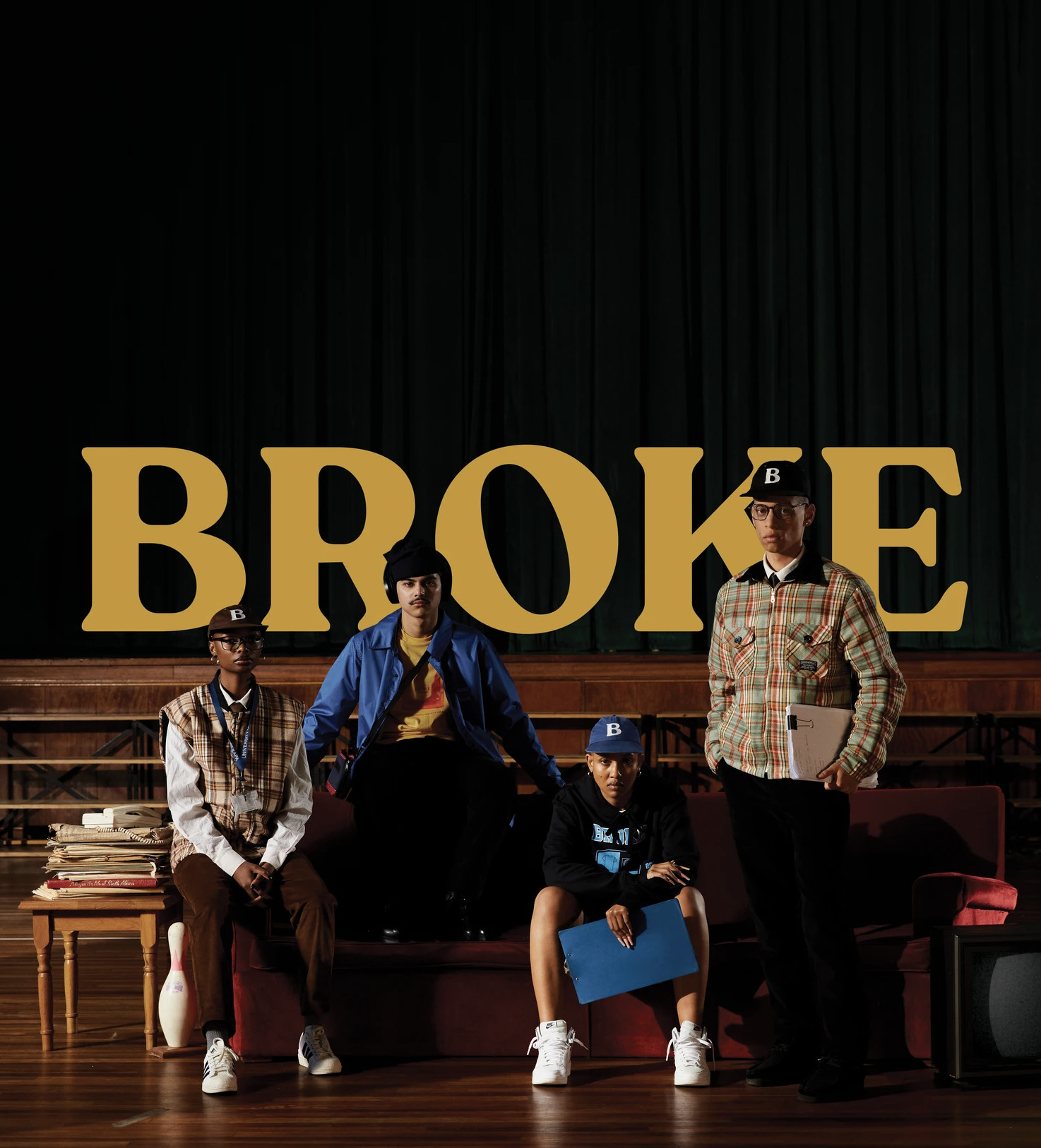 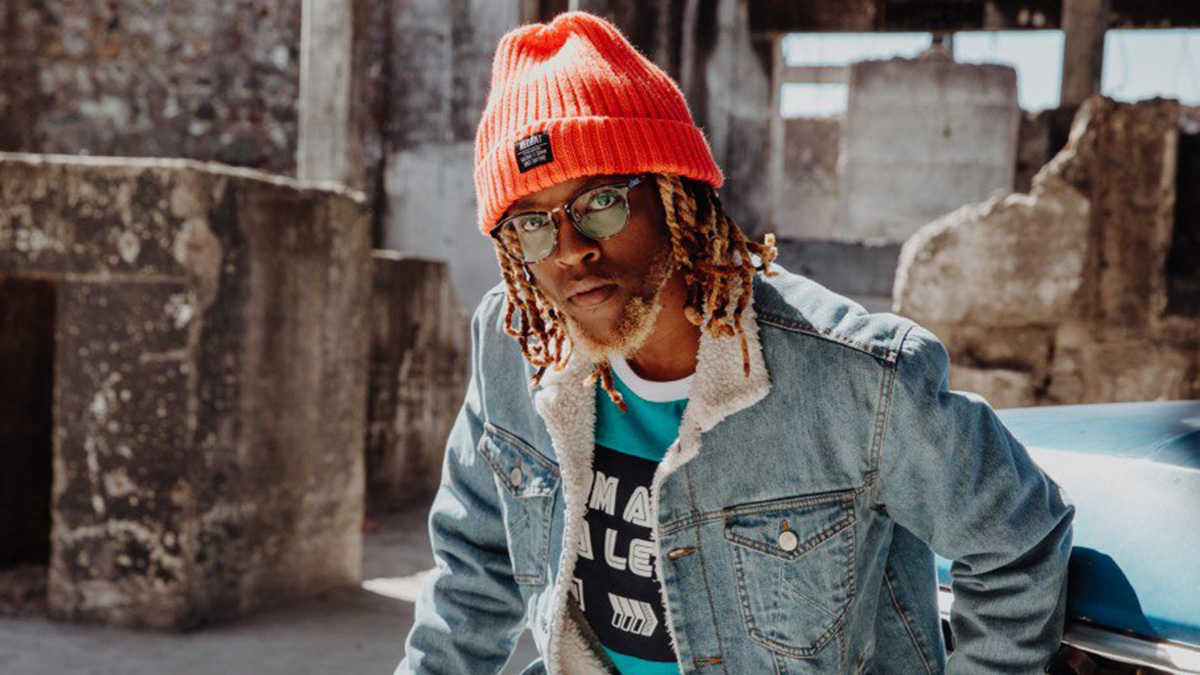 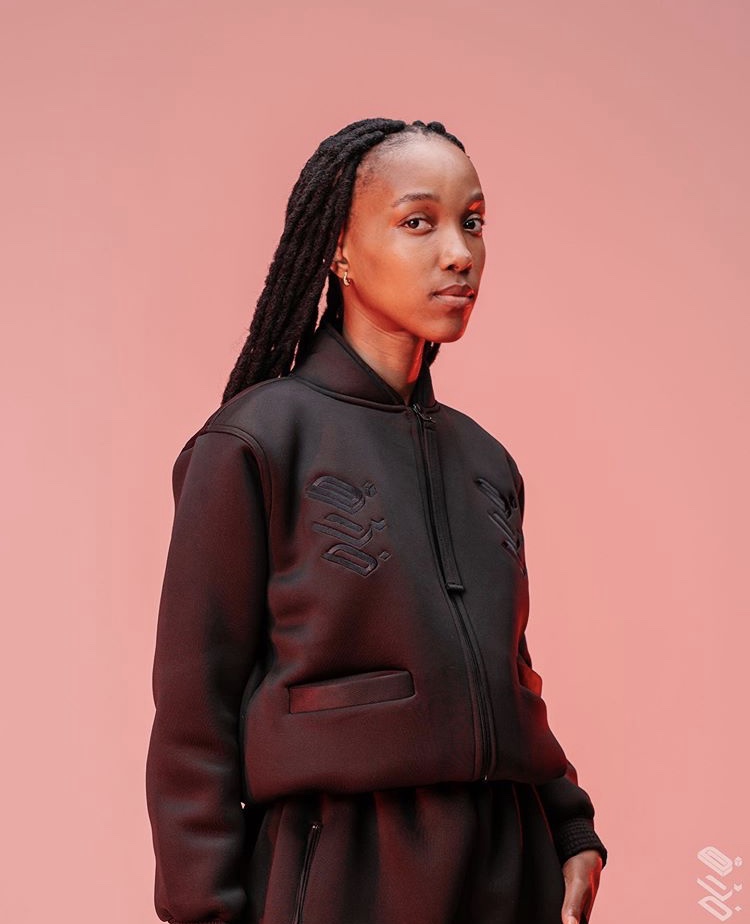