The exploitation of artists in the music industry has been a topic of conversation since the industry’s nascence.  Everyday there’s a new story about an artist being taken advantage of either by managers, labels, promoters, venues, websites, or the Southern African Music Rights Organization (Samro).

Even some of the most legendary artists have not been immune to the industry’s dubious business practices. Prince is famously known for engaging in a 40-year long battle to have complete control over his music and went ‘on record’ comparing record contracts to slavery. Dr Dre went through years of litigation and spent millions fighting the label he co-founded after the terms of his contract with Death Row Records were violated with the reissue of his 1992 LP The Chronic. Local artists such as Simon ‘Mahlathini’ Nkabinde and Brenda Fassie are rumoured to have died poor, despite selling millions of records throughout the decades – and posthumous audits show that this was partly due to the irregularities and unequal systems of Samro’s royalty payments.

The recent scandal involving KwaZulu-Natal gospel singer Hlengiwe Mhlaba’s decision to demand an audit and investigate her royalty payments from Samro is another case in point.  To date this has led to the discovery that Samro has allegedly withheld royalty payments to musicians of up to R1.5bn over the past 50 years. While the investigation into the allegations are underway, perhaps it’s time that artists redefine what the future of the music industry should look like.  Artists should take back control of their craft from record labels and other outdated organisations that have clearly proven that their existence is not for the benefit of the artist.

Take a ‘Chance’ on technology

As with any other industry, technology is a leading driver of change and innovation. Online platforms such as Soundcloud and Bandcamp are allowing artists to distribute their music without relying on a record label. There is also the option of posting videos on platforms such as Vimeo, as well as using your own website to connect with your audience…. And then there are the multitude of social media networks to leverage too.

By far, the biggest success story in the world of ‘Soundcloud rappers’ and possibly the most successful fully independent musician of our era is Chance the Rapper. He’s managed to achieve superstar status without having sold a single record, putting out physical releases and any label support. He was nominated for 7 Grammys and won 3 in 2017 (Best New Artist, Best Rap Performance, Best Rap Album) and did all this by relying solely on word-of-mouth, social media and his SoundCloud account for distribution.

On the local front, gqom artist DJ Lag, released his EP via WhatsApp last year. Fans signed up on his website and the exclusive EP was delivered to them via the mobile messaging app free of charge. This goes to show that as an artist, and especially an unsigned artist, sometimes the most valuable tool you have at your disposal is your ability to be innovative and move with the changing times.

It’s important to be smart about how you navigate the music industry and handle situations you do have control over. In this day and age, it is not necessary to allow a record label control your career, and by extension, your dreams. Our industry needs to be professionalised and artists have a duty to lead the change by learning to be professional and savvy if they want their art to be valued.  It is much harder to take advantage of someone who makes every meeting on time, scrutinises their paperwork and demands respect by giving it – to their peers, their people and their public.

The reality is, as with any other industry, exploitation and unethical practices will always exist where a gap is left for them to develop. So perhaps, now is as good a time as any for a real revolution to begin in music.  One where artists stand up and take responsibility beyond the creative process; where we band together to proactively demand our due.

There is another way and the power is in our hands.  There are risks involved with forgoing traditional structures and experimenting with new models, absolutely.  However, the world is changing and the platform is ours to take for our music, our fans and our futures.  The power lies with us, so we can decide to empower ourselves as independent artists or, at the very least, choose to collaborate with proven ethical organisations to ensure that the exploitation ends.

Rouge da Rapper is a an award winning hip-hop artist, having won SAHHA and SAFTA award for her debut project “The New Era Sessions”. Rouge was dubbed one of the top 14 influencers to lookout for in Africa by C.S.A, global talent and communications agency. 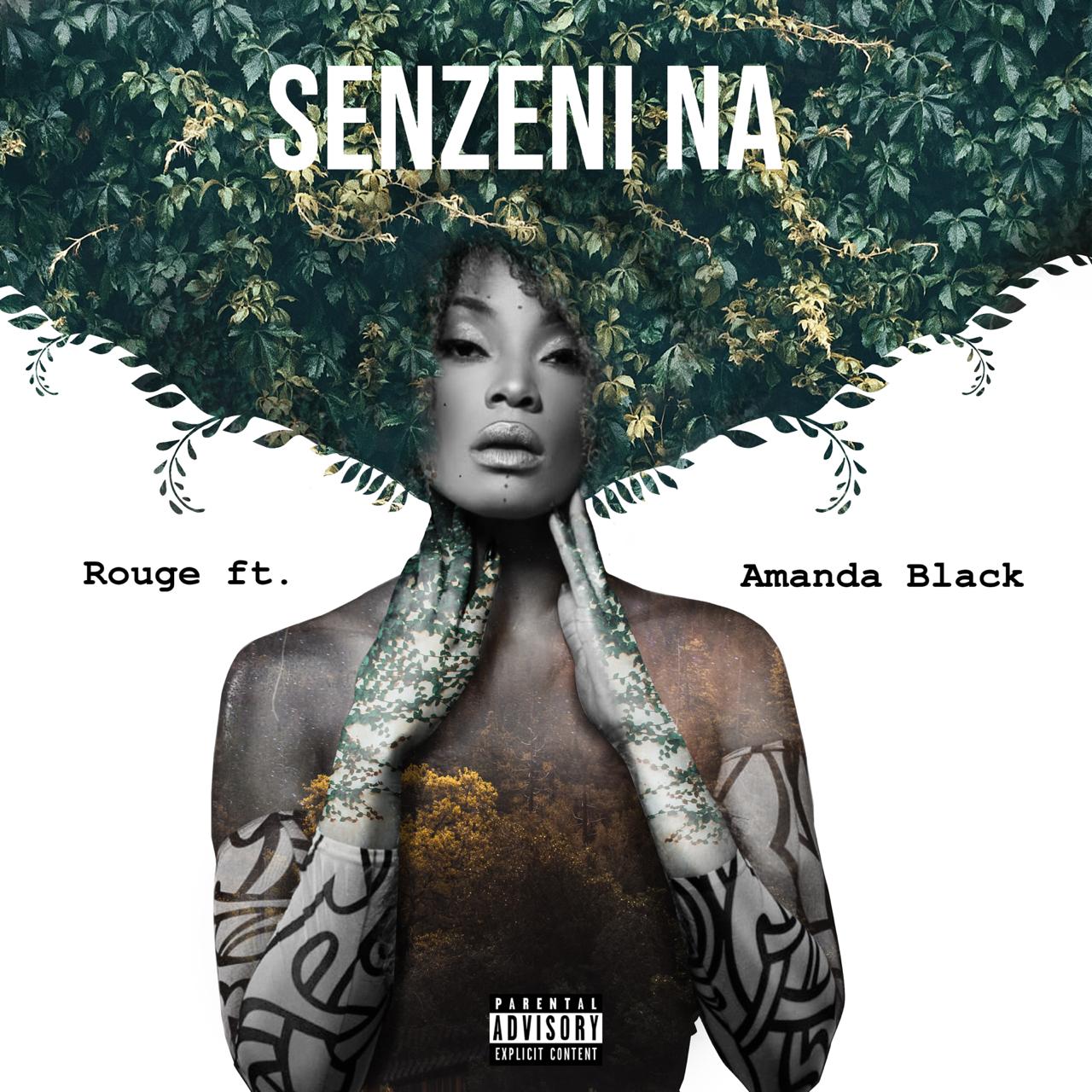 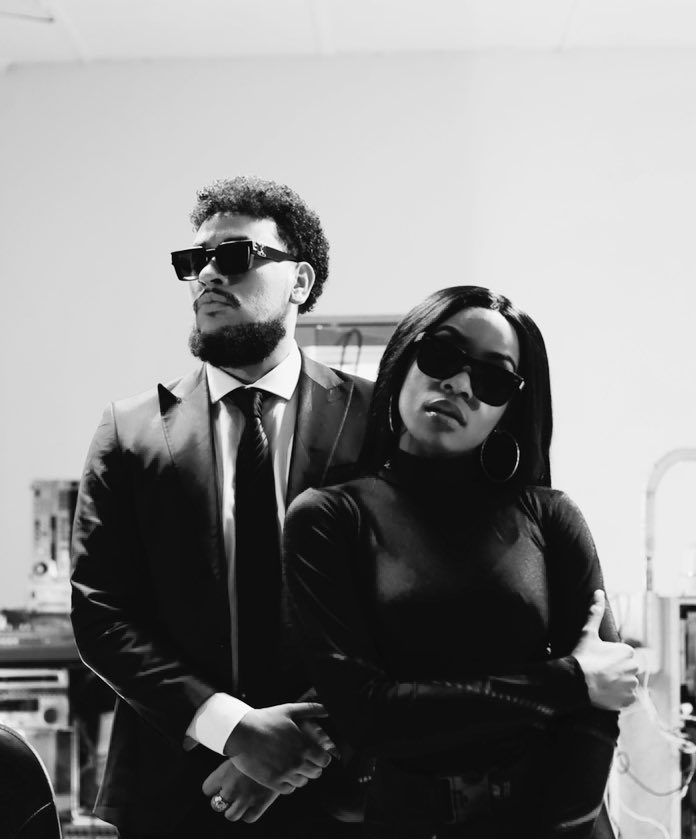