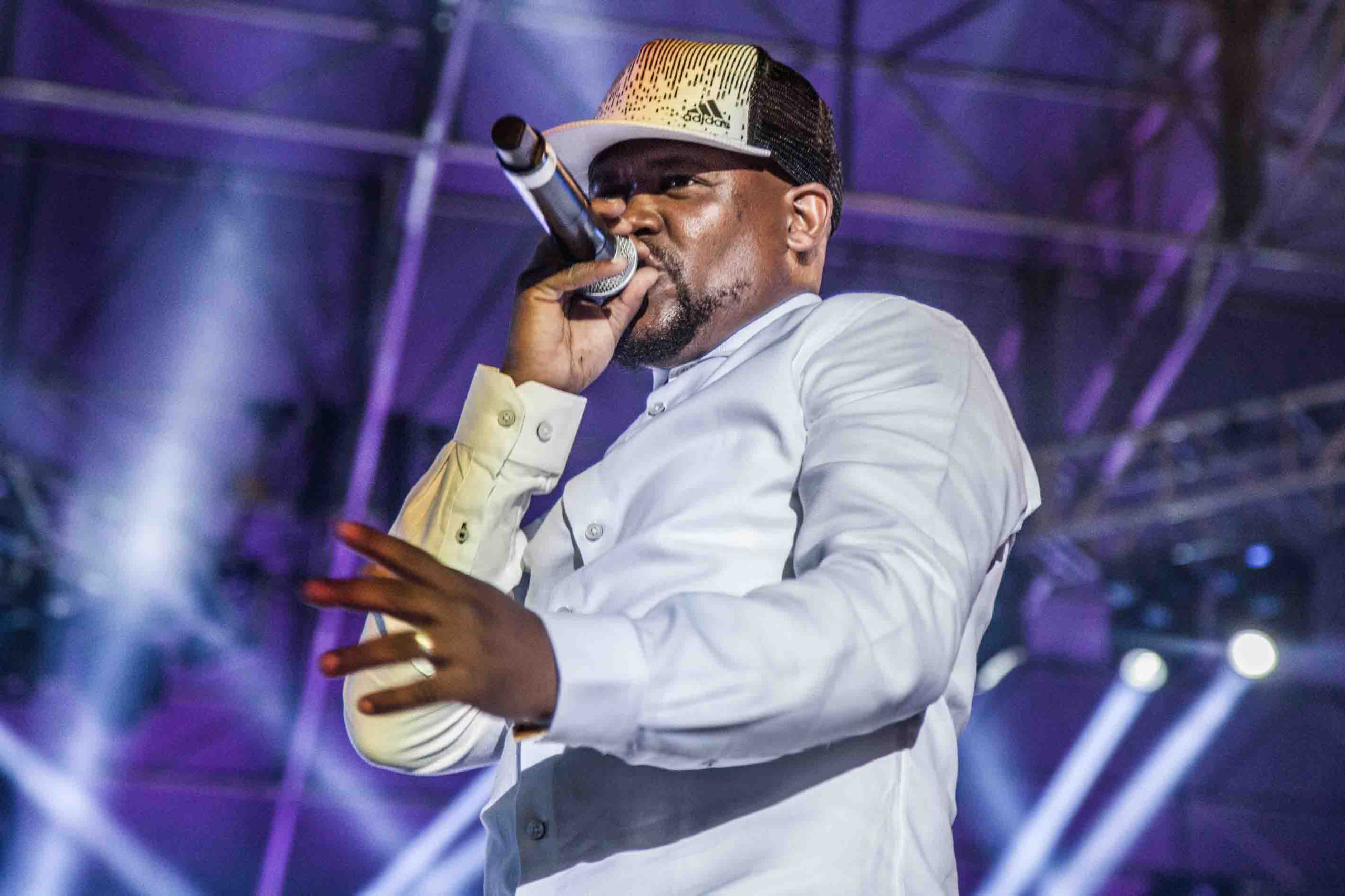 “I know I’m a ghetto superhero, fede nami ngina ma phutha, but I’m more Steve Biko for my people, than I am Martin Luther…” – PRO, ‘Makasana’

Linda ‘Pro’ Mkhize is a once in a lifetime talent. An emcee so rare that even past his prime, his enduring impact and legacy has lived through the many emcees he touched, whether musically or otherwise. Loved and embraced in equal measure in all walks of South African hip hop, such was Pro’s spirit. The streets embraced him because that’s where he came from. He wore that proudly on his sleeve. When he broke into the mainstream, they hugged him with the same fervor because to get there, he did it authentically as himself. He didn’t have to change or get into some character. They recognized that. They respected that.

Ultimately, like many legend fables told, Pro’s story ended with him in the winters of his long impactful life. However, acknowledging that he was in the twilight of his career when he met his demise is not meant to diminish his stature as arguably the greatest South African emcee to ever live. If anything, his career is the perfect illustration of and offers a blueprint to a life fully lived. Not devoid of pitfalls but rather accepting of the fact that even gods bleed.

Pro gave his life to hip hop. He was more than just a great emcee — it didn’t end there for him. He graduated from being a lethal lyrical sniper to being a household name, a representative of a whole generation, a formidable business man and a nurturing label head who helped build careers. That’s rare. Not many are able to make those kinds of transitions while remaining true to who they are. This is one of the primary reasons why Pro is one of one.

He started out in the trenches. Earned his stripes like every foot-soldier has to. From the godlike status he earned ripping open mic sessions at Slaghuis, to completely obliterating opponents during battles on radio and in the streets. Opps with names and no names all got it the same. Pro was nothing to play with. There is documented proof.

Pro’s also known for creating one of the most far reaching buzzes in South African hip hop for a solo emcee. Given the moves he had been making in Soweto’s underground scene, in the days of Black Sundays and the Asylum Tribe, when news emerged that ProKid, as he was affectionately known at the time, would be releasing an album, it caused a near tectonic shift. Pro’s Heads and Tales album was one of the most anticipated South African hip hop albums ever. You’d be hard pressed to find a debut album that housed a run of singles rivaling “Wozobona” and “Soweto”. He successfully converted his street skills to hit making skills. He would enjoy a successful career with the release of his sophomore and latter albums, spawning much loved hit singles, proving that his debut turn was not a fluke.

In remembering Pro, it is of no value to only paint his life and career as consisting of only sunny days. He is one of the many artists who fell victim to bad deals in that he did not own the masters for a large portion of his music. Infamously, TS Records, which released Pro’s third and fourth albums (Dankie San and Snakes & Ladders) only promised to transfer ownership of those albums’ masters to his family after his death — a promise yet to be fulfilled. Even from a lyrical and musicianship point of view, towards the latter days of his career, he wasn’t as proficient and efficient as he used to be. But perhaps, more than that being a chink in his armor, it’s noble to conclude that his calling had shifted to developing other artists before he left this realm.

Pro founded his own label, Money First Entertainment (MFE), whose flagship artist was an emcee largely seen as his protégé, Red Button. Button, by all intents and purposes, drank from Pro’s proverbial well. He is almost a reincarnation of Pro in that he raps eerily like him — similar cadence and approach. Perhaps more interestingly though, Pro also signed a Free State native emcee by the name of Captain_057, who rapped nothing like him. However, it is the deep connection that he had with Captain that the purity of his heart is in full view. Captain tells the story of how much Pro believed in him. As a traditional, boom bap emcee, it’s amazing that Pro saw Captain for the brilliant emcee that he is and dedicated his life to helping develop him into a viable professional artist that he is today. That was Pro.

From giving IV League (AKA, Kamo and Buks) their first major hit as a production trio through “Bhampa”, to giving AKA what is arguably his most important cosigning verse on “I Want It All”, Pro went above and beyond for others in order to breathe life into their pursuits. From the camaraderie he shared with fellow titan emcee Maggz and the reverence he received from fellow alien emcees like Stogie T and ProVerb (whom he famously beat in a rap battle), there is no shadow of a doubt that Pro was a rapper’s rapper. But more than that, he was South Africa’s own Rap hero.

May he continue to Rest in Eternal Peace! Dankie San!