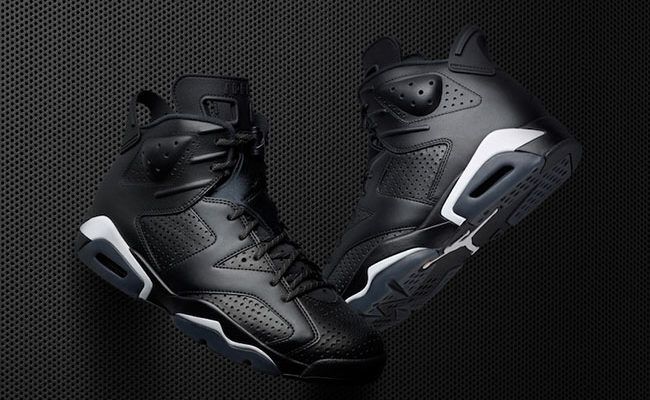 2016 was a good year for sneakers and street culture as a whole. Big brands jumped onto bloggers and influencers, more females and non-sneaker heads jumped on and copped kicks. Nike and Adidas dominated the streets and we got to see more brands making an impact such as New Balance, FILA and Puma. To kick of the New Year, this is a list of the top 5 sneakers that have dropped in the last month.

New Balance is putting its best foot forward with its latest runner 247 Luxe which dropped on the 7th January 2017. Releasing in three colour ways (Black, white and tan). The Luxe pack is a combination of the New Balance 574, 998 and the 1300. The sneaker contains a full leather upper, with perforation detail on the toe.

Worn by Michael Jordan during his first NBA title, the Nike Air Jordan 6 was first released in 1991 and is now making the rounds again in the Black Cat edition. Having dropped on the 31st of December 2016, the Air Jordan 6 “Black Cat” is made of simple black leather with perforations throughout the shoe. It also includes 3M reflective material to increase visibility in low light conditions. The Name “Black Cat” is a tribute to one of MJ’s nicknames.

The Nike Air Force One was first introduced in 1982 as Nike’s first basketball shoe, it was such a hit on the court because of the durability and comfortability due to the cupsole design which makes the shoe extremely comfortable to play in.

Hip Hop, sports and sneakers have always been closely affiliated, when Hip Hop grew in the 80s so did the popularity of the Air Force One as many hip hop artists that were on the rise and those who had already made it onto the Hip Hop scene rocked these shoes. There are about over 80 editions of the Nike Air Force Ones; it has been released multiple times that it is impossible for a sole collector to own each pair.
The Air Force one ultra-force mid still maintains its iconic silhouette, along with a touch of modern day innovation. It’s easy on the feet as it has a ultra-lightweight midsole ensuring comfortability, leather overlays, one piece inner sleeve and reflective detail to increase visibility in low light. Available in tan, light bone and gym red. This edition dropped on the 5th of January 2017.

Highsnobiety refers to the NMD as “the sneaker of the moment” and there is no denying that the NMD silhouette was among the best silhouettes released in 2016. The NMD, boost and ultra-boost technology, as well as the Yeezy’s are what lead Adidas to the forefront of sneaker culture in 2016. In an interview conducted by Highsnobiety, Brandshop said “Fashion comes and goes but the NMD silhouette is more about futurism. This silhouette is going to become one of Adidas classics, if it’s not a classic already”. The NMD Runner 1 OG first dropped in December of 2015 and over a year later, Adidas has decided to restock the first ever edition of NMD’s containing the black prime knit upper with a full length boost midsole and blue and red insert overlays and a black continental rubber outsole. These drop on the 14th of January 2017.

Any international brand collaborating with South African/ African artists deserves all the credit and recognition. Puma joined forces with local designer Daniel Ting Chong, the Puma Duplex OG (above) is one of two shoes that were created. The shoe is inspired by the traditional Zulu and Xhosa beliefs, made of premium suede, with perforation on the top of the toe. These dropped on the 10th of December 2016; hopefully 2017 will bring more local and international collaborations. 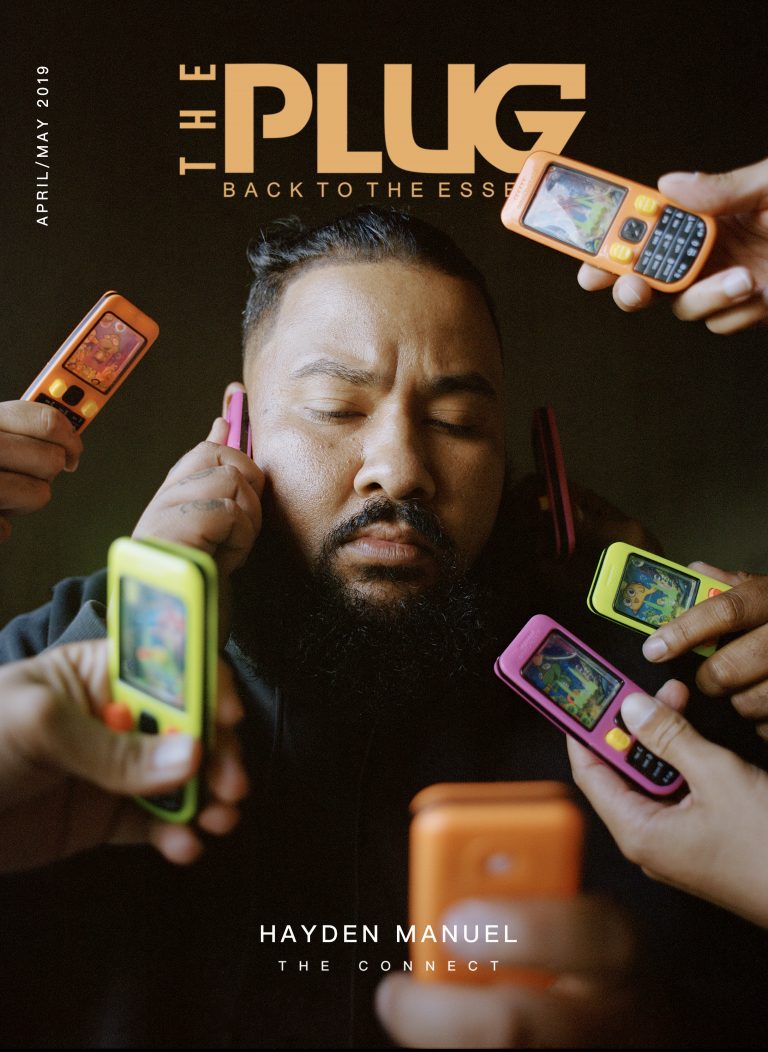