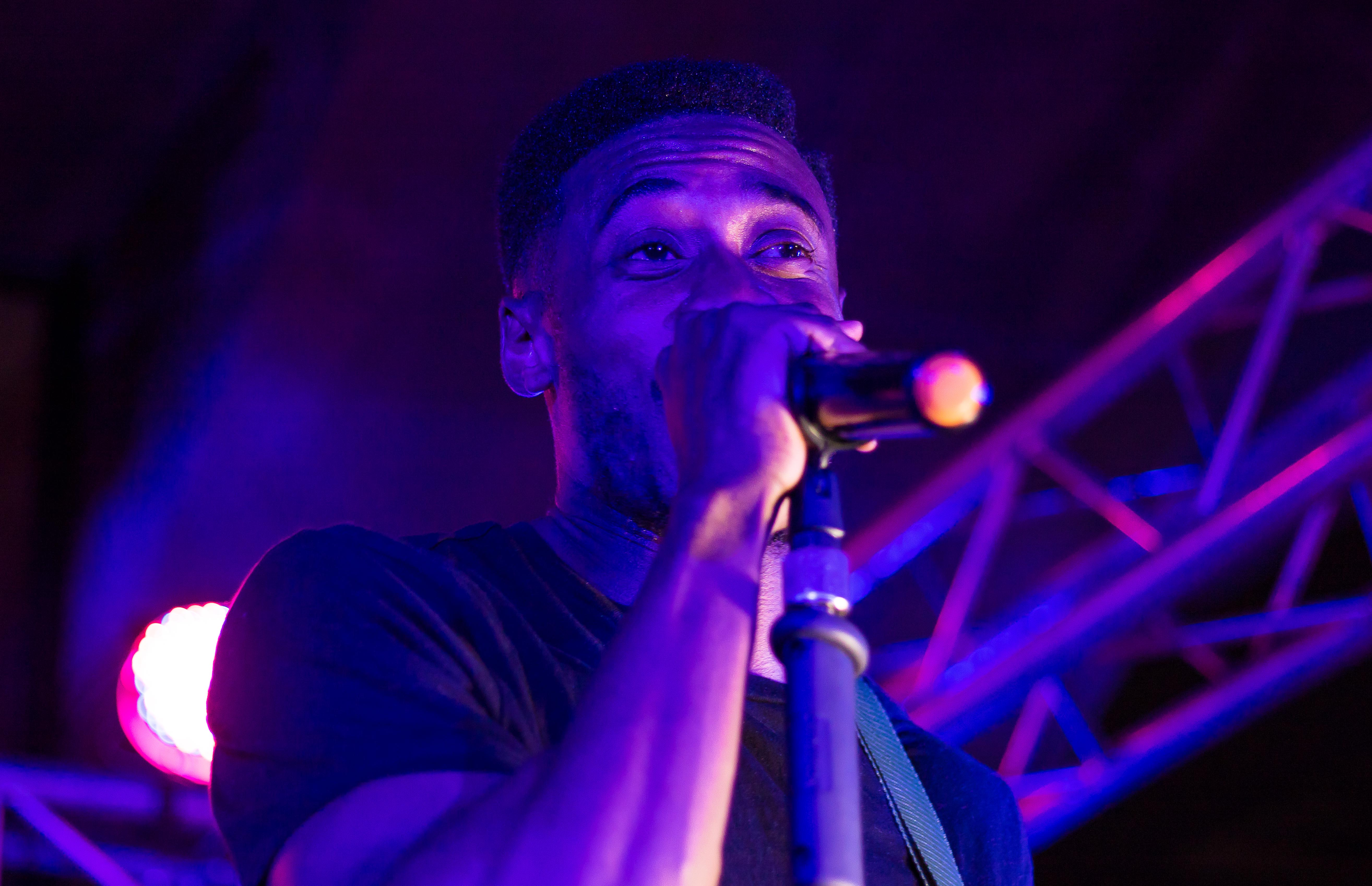 Solo’s Dreams lead him on a journey of balance

“Thank you for your RSVP. As a sign of our gratitude, we would like to gift you with the first song off of ‘C.Plenty.Dreams’ titled ‘Two By Two’ by Solo featuring Buks. An ode to love and family.” This is the message – and track – you received when confirming your attendance to the Langa traditional wedding in May. With the album released on the 20th September, Zothile “Solo” Langa has come full circle in his “Dreams” albums, and marked a turning point in his life and artistry.

My first interview with Solo was in 2016 with the release of his sophomore album, Dreams.B.Plenty. In the trilogy of albums as a solo artist, his debut spoke to the newcomer in the rap game and his sophomore spoke to the middle ground of an artist’s career. In 2016 he told me “I have no idea what C.Plenty.Dreams looks like or sounds like. No idea. I’ll know that when we get there – when it’s time – it’ll be a reflection of that period. But the only thing I can say is that it isn’t necessarily the end versus where I knew that this would paint a middle ground; the third would paint a picture of what I deem success to be at that point. So that means whatever I think success is now, should it change, I’ll speak to what it sounds like when it changes.”

“C.Plenty.Dreams doesn’t speak to success, it speaks to the idea of success. God forbid, I might be in the exact same position right now and then I’ll just speak to what my idea of success is at that point; not attaining anything. Because the idea is that it’s a reflection of a period.” He continued “I’ve told you what my idea of what success is, it doesn’t mean that I could reach it. It’s the concept of success, it’s what the concept of success does to people, in terms of what they do to attain it.”

A conceptual album maker, I’ve relished in the offerings that Solo has provided us in a musical landscape that tends to value a quick hit over the storytelling that requires emotional mining to unearth. In 2016 I was already looking forward to seeing the story of the artist’s career unfold – as told through the albums – with the third and final piece. In 2019, it did not disappoint.

Realising that the third album was upon us with the wedding RSVP, it wouldn’t be the furthest leap of logic to assume that he was within the album making process because he’d achieved his idea of success; he was committing to marriage with the love of his love. Au contraire. “The evolution of me landed me in a space where [my concept of success] was balance.”

“As soon as I found – I’m not even going to say ‘found’ balance as opposed to identifying that that’s what success means to me – then that’s when I was like, ‘Okay. We’re in the mode now. We’re officially living C.Plenty.Dreams.”

“Because even for the- I’ve been in the process of getting married for a couple of years, so I’ve been living it for a while. It’s just not been balanced. You know, it’s just been because everything was heavy, its quite daunting.” Within the marriage process over the past two years, he’d also released three other musical projects with the Betr Gang; Tour Dates in December 2017, Des Dates De Tournee in May 2018, and Tour Dates Deluxe in October 2018. Coinciding with the Tour Dates Deluxe album release, the band announced a series of events “Tour Dates for Tour Dates” which they described as ‘a holistic experience, beginning from a sonic place, where regions represented on the album are travelled to.’

He had quickly reached burnout. “I’ve technically been working on this project – at least mentally – since I dropped Dreams.B.Plenty. So that’s a lot of time to think about how many things you want to really kind of attach to an idea. And I tend to be overly ambitious with concepts, I tend to throw more at it. But again, another thing that I think that kind of spoke to an imbalance – if I’m keeping it a hundred – Tour Dates was a prime example of that. We did the most with Tour Dates. I think what affected me was that I’m so used to my personal burnouts, but I was watching my dudes burn out. I was like ‘Oooh! I know you didn’t necessarily sign up for that.’”

Taking time to relax, making more time for his family and friends, managing his career, and tending to his relationship with his wife were all glass balls in the juggling act of balance in his life; he couldn’t afford to drop one. In the Venn diagram of his life most of those relational sets overlap, but he was about to add another dimension to the set; Solo and Dineo started a TV production company together and a three-part mini-series on their wedding would be the first production on its books. “So we started then embarking on this very big audio visual of what C.Plenty.Dreams is. And this wedding special, for example, is the story of balance as well, and the story of C.Plenty.Dreams is the same thing. But now as opposed to just telling you the story I’m trying to show it to you.”

“I’m trying to show you the balance of keeping my wife this close to me. I’m trying to show you what big a role spirituality plays in my life. The same year I lobola’d, in fact the stretch of October into November – I think it was in a space of three weeks – I was wrapping up Tour Dates, we were sorting out lobola, and Dineo and I together besithwasa. And that could’ve been my biggest burnout, that was ridiculous, that was thoroughly ridiculous. But as opposed to tryna sell you a cool album, C.Plenty.Dreams is really tryna show off a balance. And I say show off only because it really is kind of worn with this pride; I think love is the coolest shit ever, I really do. Just all the different things that attach to it, my understanding of it right now is so layered, and its so many things, and I realise that my day-to-day is purely based on love.”

“Everything I do: if I wake up, if I’m working on music, it’s because I love it. If I’m taking time to meditate and pray, or whatever it is, it’s because of my love of and my understanding of ancestry and all of these things. Family, giving of my time, is to – at whatever level – will be towards something that I love. I took this sit down to speak about the things that I love, you know what I mean? Everything is so intertwined. And that’s actually what the project is. I can definitely say to you ‘I’m not balanced. I just understand what my definition of success is.’ And it is that. And it will be this long-term plan to fight for this balance.”

Dreams.B.Plenty was released on the 16th September 2016, which is his mother’s birthday. The 17th September is his late grandmother Jubilee’s birthday. Releasing the final album in the trilogy of Dreams on the 20th September 2019 was no coincidence. Three years apart (almost to the day) since Dreams.B.Plenty, centered around the birthdays of loved ones, and in the midst of his wedding special Kwakuhle Kwethu airing on 1Magic, Solo makes a statement on the balance of love and family.

On conveying the concept in the trilogy of albums, he says “I did it. I came full circle with it. And there’re just many things that speak to this moment. I would have never imagined that this is what it would look like, but I love what it looks like.”

Watch the last in the series of Kwakuhle Kwethu tonight on 1Magic at 7pm and listen to C.Plenty.Dreams here http://smarturl.it/SoloCPlentyDreams 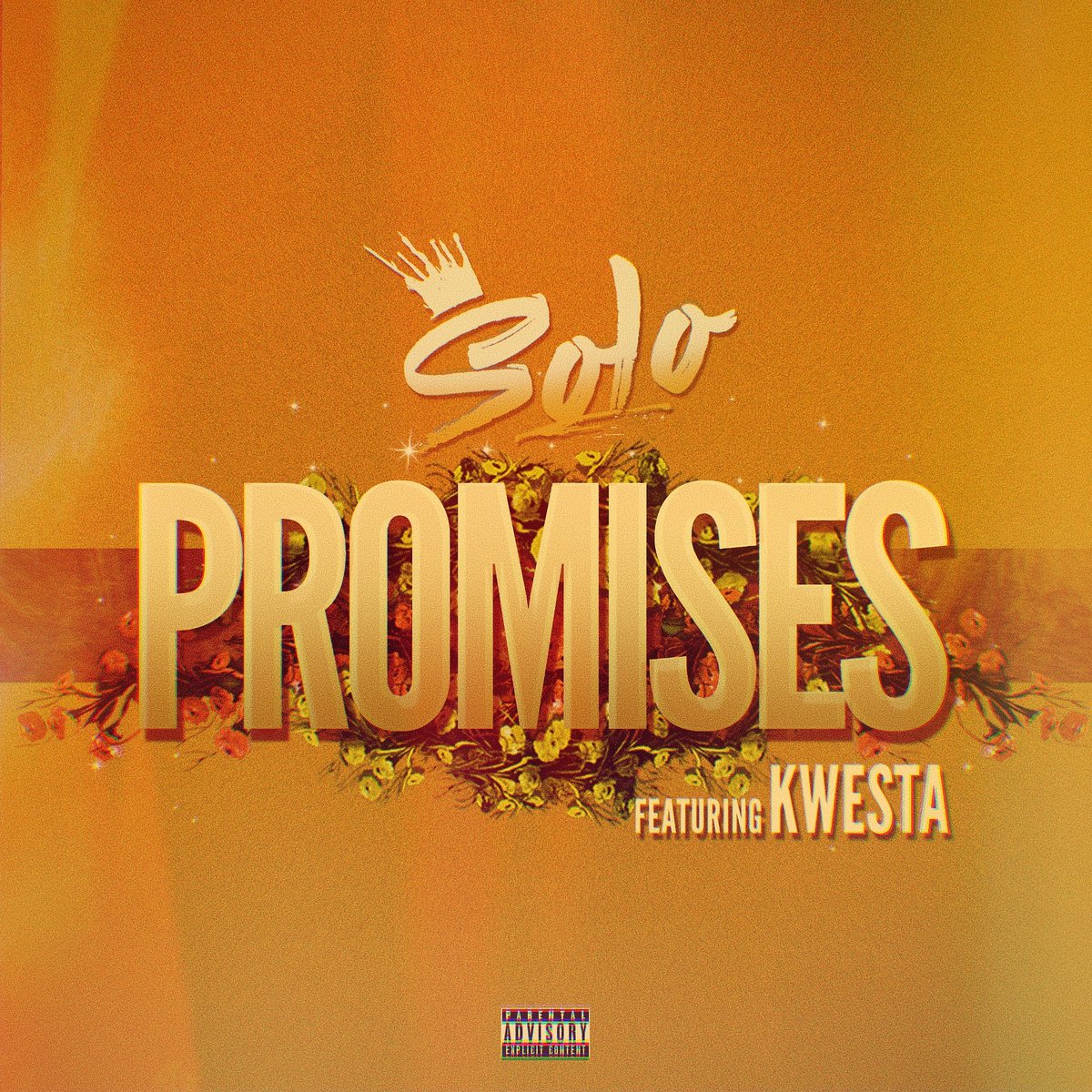 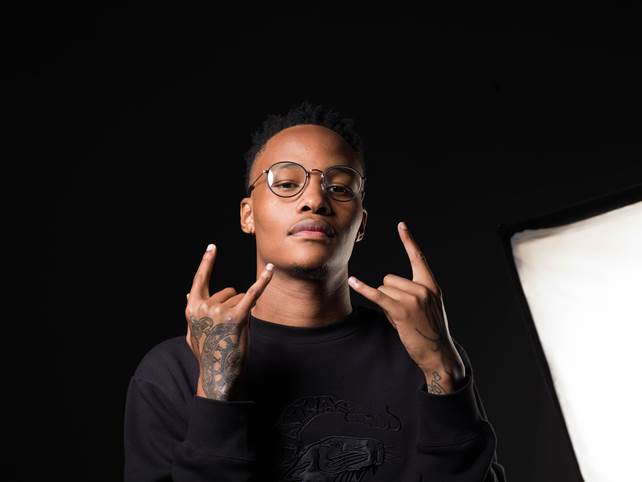