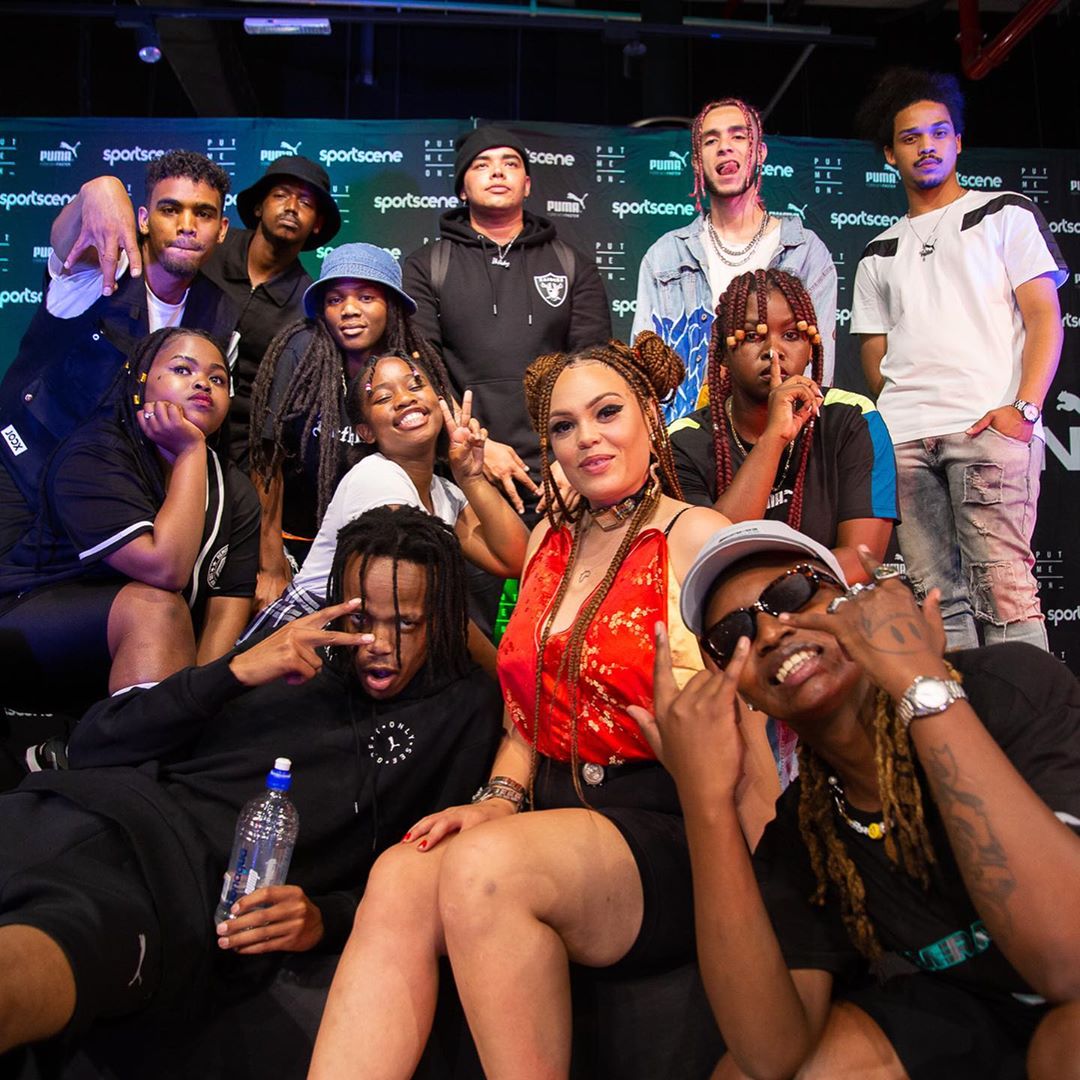 Last month, Sportscene kicked off the 2nd edition of their Put Me On music competition. Thousands of artists submitted their work in the hope of winning career changing prizes. The top 30 Finalists were selected, announced and embarked on the final leg of the contest.

Put Me On required the participants to send an original track to the Sportscene blog. The entries were then judged by an expert panel and cut down to the top 30 finalists mentioned. The finalists have gone through a series of live-streamed roadshows (Johannesburg 17 Oct & Cape Town 24 Oct) and another round of voting, on 4 November, open to the public to crown the final winner. Tonight, the winner will be crowned at Sportscene in Sandton City and will walk away with a single produced by super-producer Tweezy, R15 000 cash prize and 6 months worth of merchandise from PUMA, just to name a few of the prizes.

“The force behind the talent that is coming from new wave artists has become an avenue that Sportscene PUT ME ON will continue drive. We are super proud of all of the talent that has entered this year’s PUT ME ON instalment, and more so, we are looking forward to the pool of talent that we will see being birthed from this platform, as we hunt for that one winner who will be on their way to rising to the top! ” – Trade and Experiential Brand Manager of Sportscene, Lulama Mnisi

Sportscene is dedicated to the growing youth culture in South Africa. The competition is not only about building up artist’s musical ability, but it is also about making sure that the brand gives an opportunity to aspiring artists, producers and creatives in the industry and for the culture overall. South Africa is waiting anxiously to see who will walk away as the country’s next winner of Put Me On who will be announced tonight. 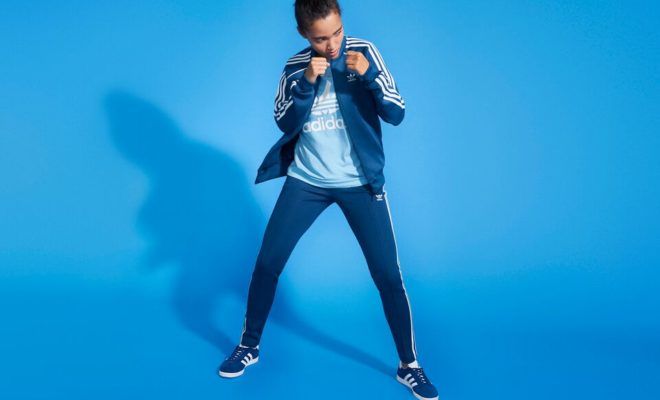 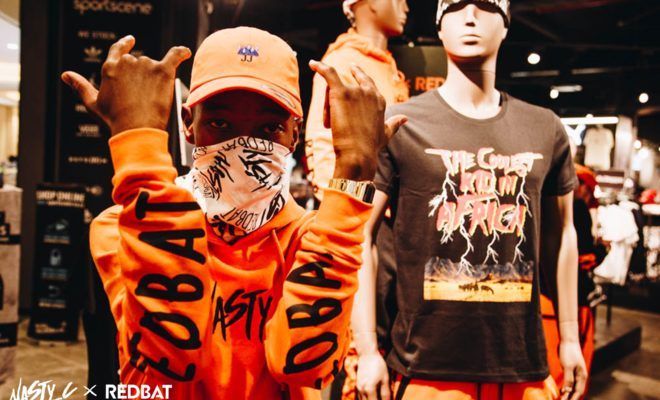