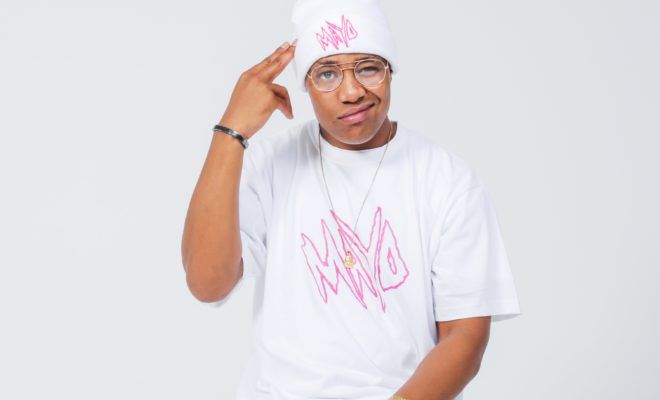 Formerly, the notion of attaching more than one (or even multiple) title to ones’ forename was uncustomary, presumably signaling confusion and a lack of focus. Nowadays, having a specialized skill in more than one industry has become both conventional and fruitful to the advancement of one’s career. Singers become actors, actors become fashion designers; and in DJ Speedsta’s case – they venture into various facets within media with such poise and ease.

At just 25 years of age, Lesego ‘Speedy’ Nkaiseng has become a notable figure within the South African media & entertainment industry who has succeeded in every sphere he has infiltrated. A multi-hyphenate, Speedsta is a DJ, Producer and both a TV and Radio personality; who moves both swiftly and adroitly between his various offerings. Speedsta hails from The Vaal. A town unequipped to cultivate and foster his big dreams, which prompted him to set out for greener pastures in Johannesburg. Since then, he has solidified his space in the industry; playing at the hottest clubs and events in SA, delights us with his charismatic personality both on the airwaves and our screens and continues to churn out hit after hit with SA’s most talented artists, including his chart topper ‘Mayo’.

Speedsta’s style is synonymous with the 90’s street aesthetic that has streetwear enthusiasts in a current frenzy, and routinely opts for comfort by virtue of a hoody and tracksuit, complimented by a fanny pack and Kurt Cobain inspired oval sunglasses.

With streetwear maven Lethabo ‘Boogy’ Maboi acting as his personal style wizard behind the scenes, you’ll usually spot Speedsta rocking Champion, Nike, Anti Social Social Club, Daily Pepper – along with some of SA’s coolest streetwear brands such as Young&Lazy, Styla Gang, D.O.C.C and more detectable – DEAD. It’s quite rare scrolling down his Instagram page and not spot a DEAD. combo at first glance. He wears exclusive pieces from the brand such as this the DEAD. Mafioso Tracksuit and DEAD. Khar-mur hoodie.

For his ‘I don’t Know’ music video featuring J. Molley, Frank Casino and Zoocci Coke; Speedsta was decked out in an exclusive White DEAD. tracksuit.

Check out more of DJ Speedsta’s best looks below: 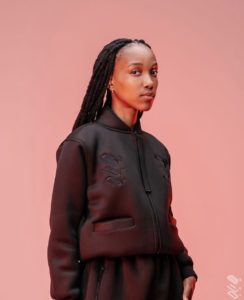 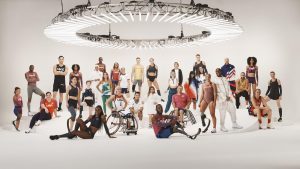 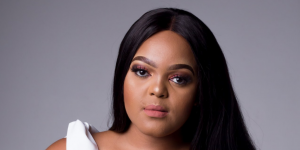