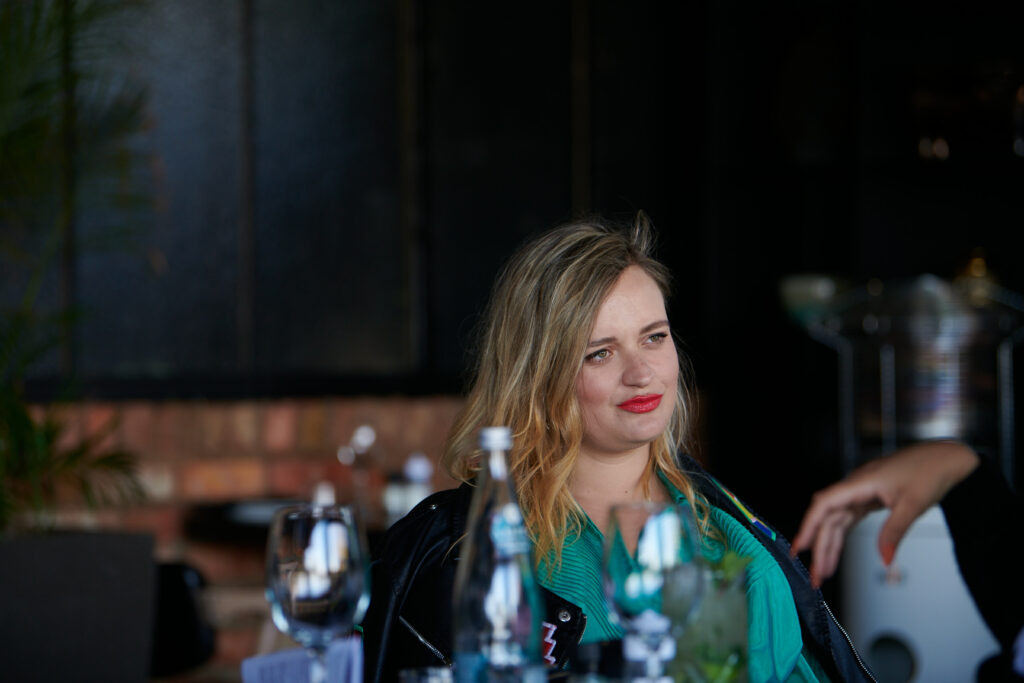 “Amapiano to the world” is a phrase we’ve been hearing consistently over the past year or so. South Africa’s greatest sonic export has come with a lot of opportunity for the artists championing the sound: it’s a tale of musicians from the hood making the most of their gifts and rising – like the tide […] 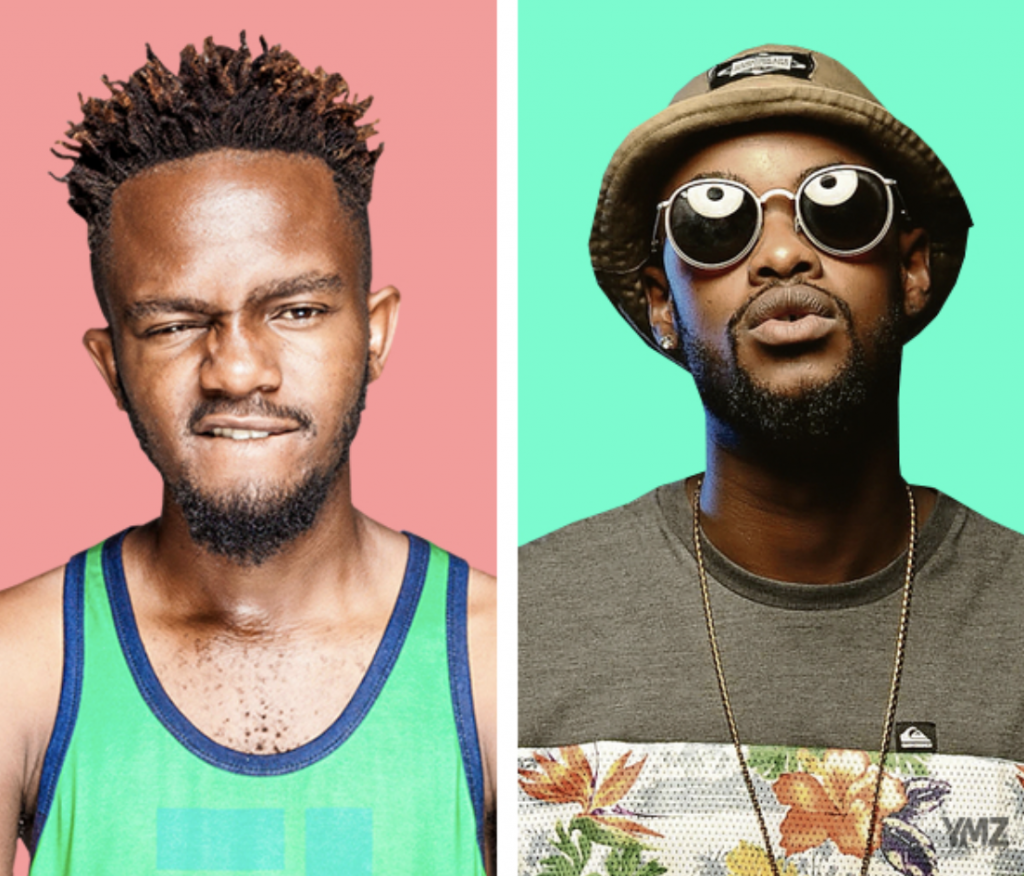 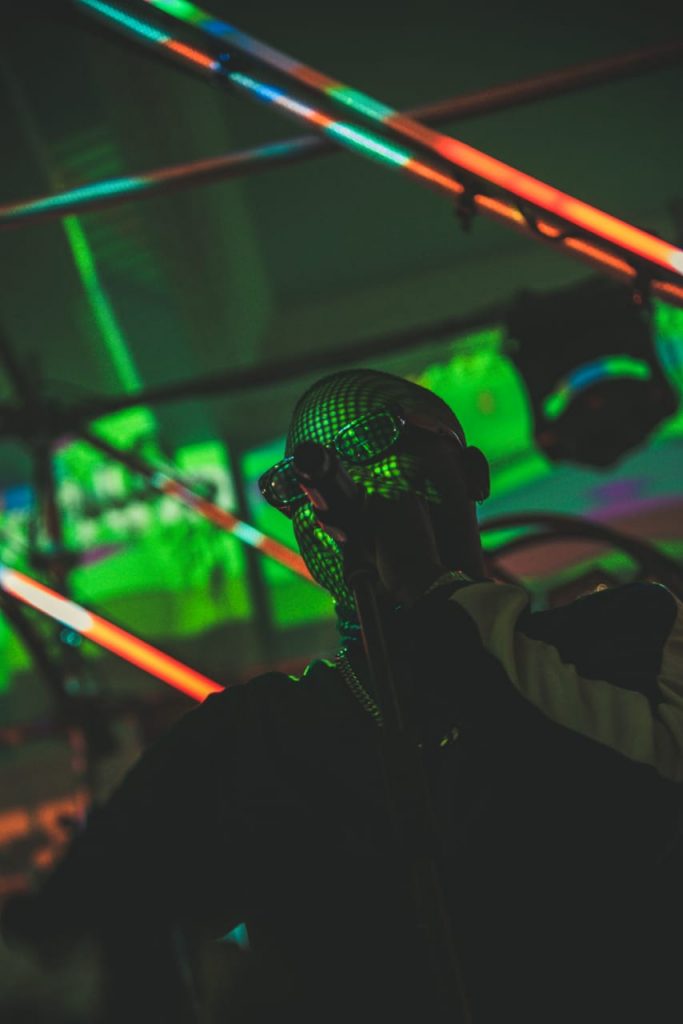 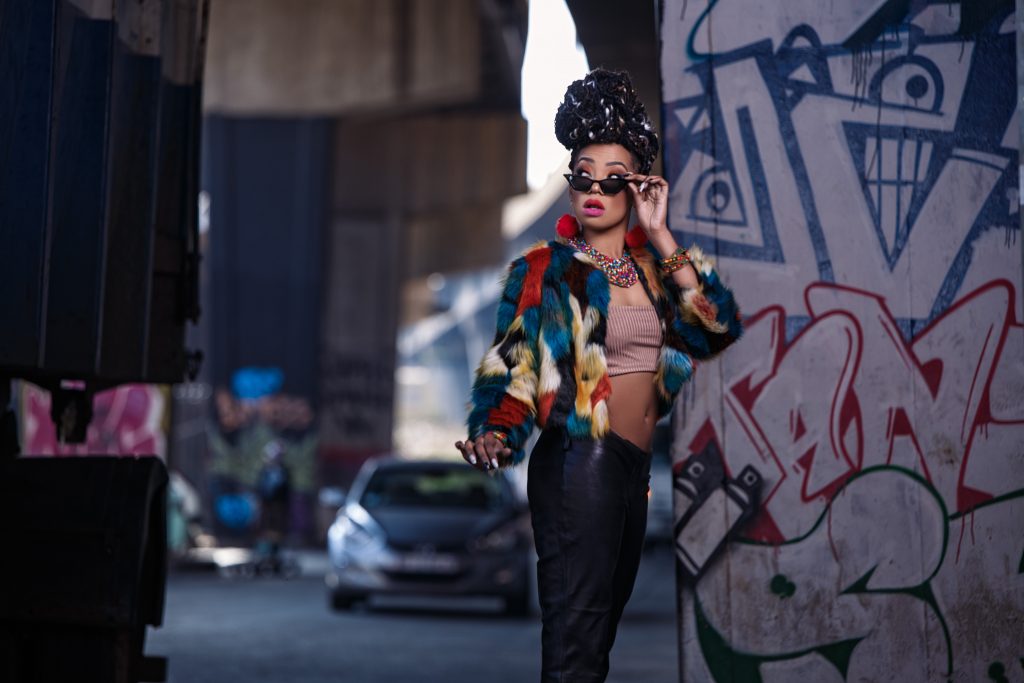 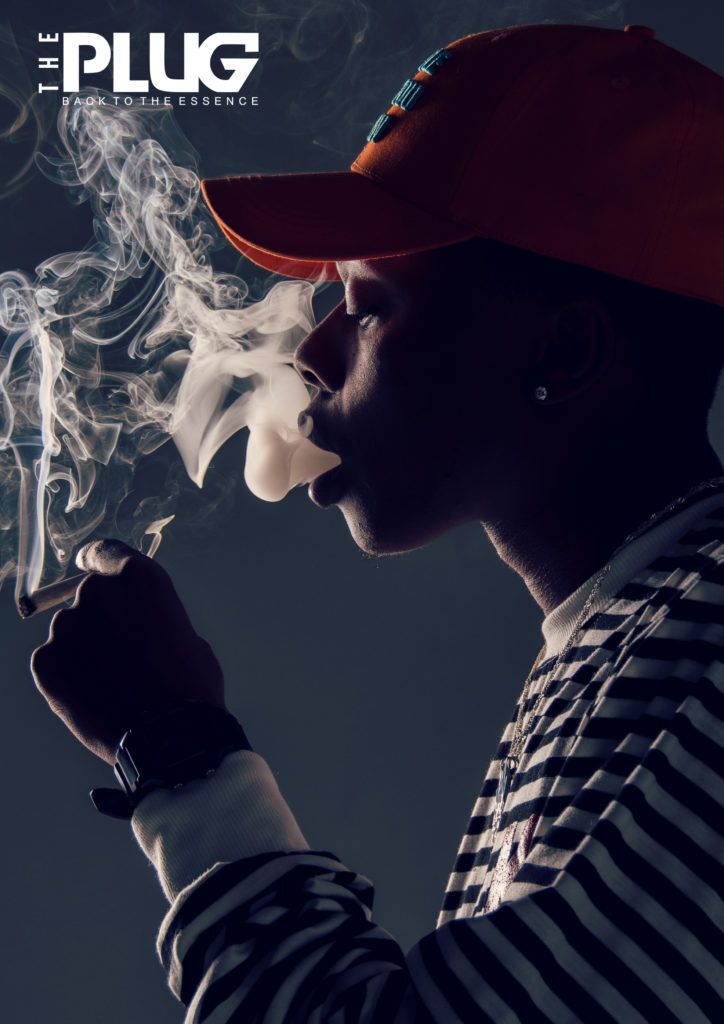 In the first episode of Breaking Bread Season 1 we sit down and hang out with A-Reece, one of the most prolific rappers in SA. The Pretoria native opens up on a variety of subjects incl. his battles with his former label, The Wrecking Crew, keeping up with his fan base and what it has […]

Words by Sanele Mawisa Photography by Neo Baepi Avukile Mabombo is a name many people might recognise as he is one of the most accomplished marketers in South Africa. However, his most noticeable characteristic upon engaging with him is his calm, laid-back demeanor; a trait he displayed when I messaged him to meet up for this […]

Farah Fortune. A name synonymous with tenacity and drive, this PR pit bull in heels is the accomplished head of African Star Communications.  The incarnation of her Arabic name, meaning ‘joy’, Farah is jovial as we meet to have lunch at Piza e Vino, and discuss her life, career, pitfalls, and pleasures. Much more than […]