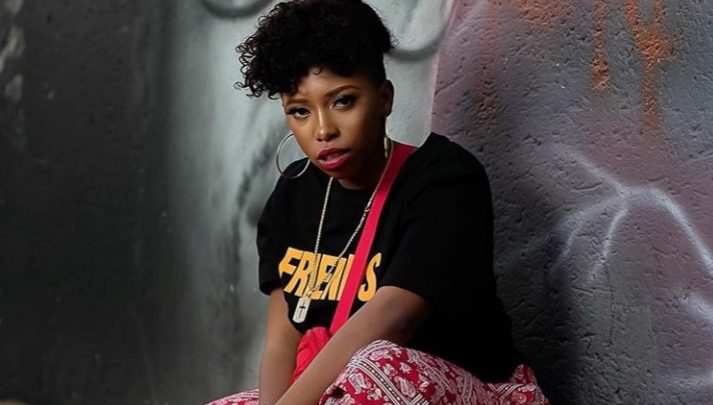 Repping your city is far from a novel concept in hip hop. A genre rooted in identity presentation, it’s almost unheard of to *not* let your fans know which city you’re putting up for. In 2010, Bittereinder released “A Tale of Three Cities” off the album ‘n Ware Verhaal. With all three members of the […] 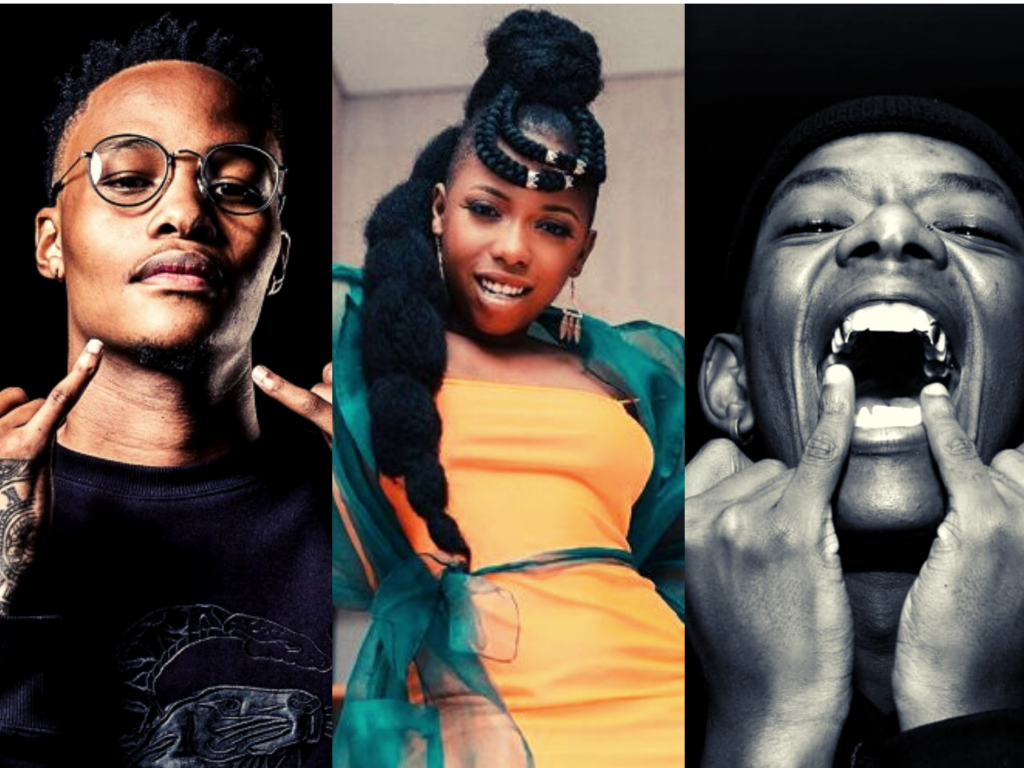 A strictly hip hop event is set to light up the South African State Theatre’s Rendezvous on Thursday, 30 January 2020. The show is centered around bringing the culture together, particularly celebrating the old school as well as the leaders of new school of hip hop. Hosted in collaboration with the State Theatre, Mphankomo Creatives […] 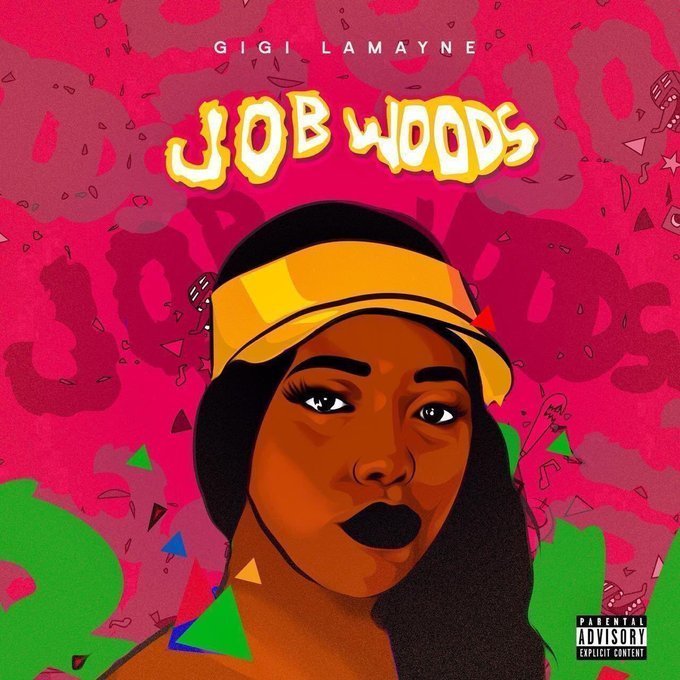 Gigi Lamayne has a new EP out and it’s titled Job Woods. The eccentricity of the title has a deeper meaning behind it. Referencing the Bible’s book of Job, she speaks to the biblical character’s test of faith as he is tormented by suffering but remains steadfast in his beliefs. The latter part of the […] 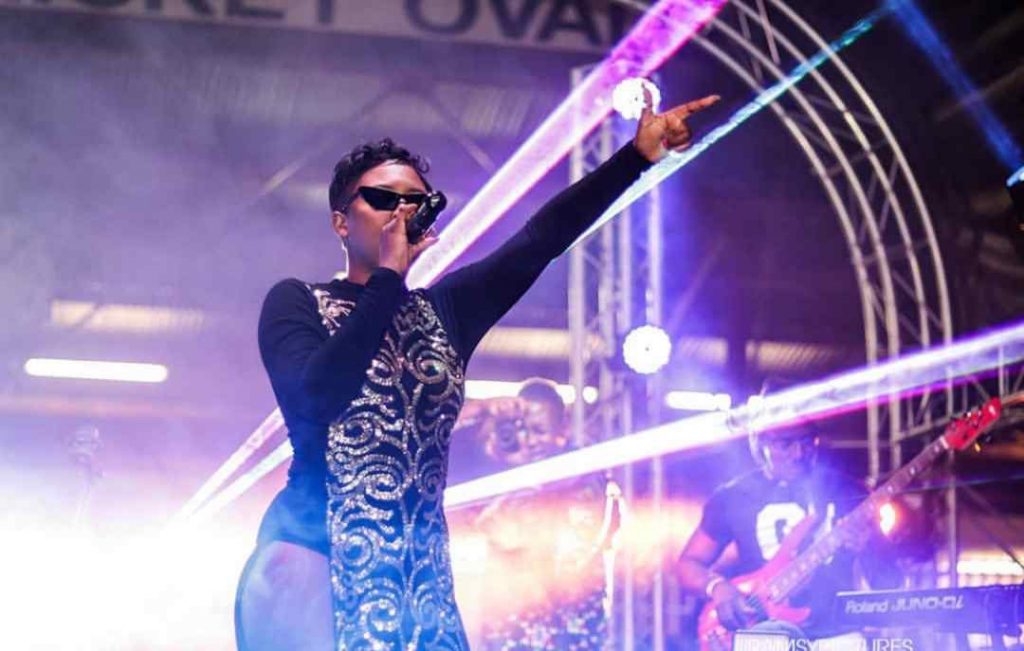 Words by Joey Drumz In the kaleidoscopic world of music and the arts, the ability to stand out has always been at the heart of any great success story. In whatever aspect of the game these mavericks have been involved in, their ability to take advantage of the changing way in which we create and […]

The Queen Bee Analogy & the Optics of Female Rap 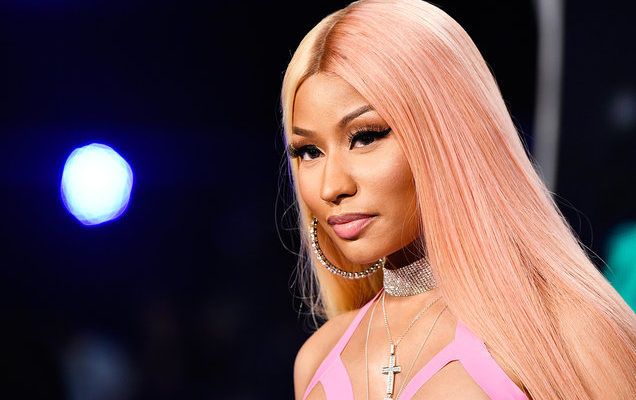 Words By Ziyanda Ntloko  There can only be one: an exploration of hip-hop’s intrinsic bias against female MCs and why the Nicki vs Cardi beef is predetermined For anyone who watched the 2018 Grammys, one of the few highlights of the night was Cardi’s B’s debut performance in front of the star studded audience and millions […] 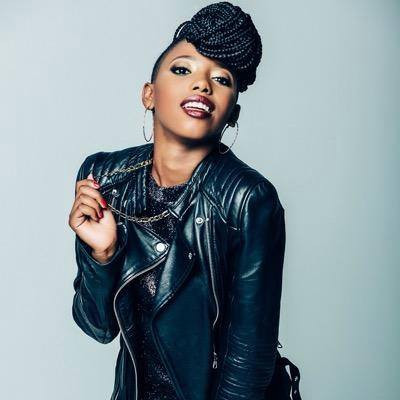 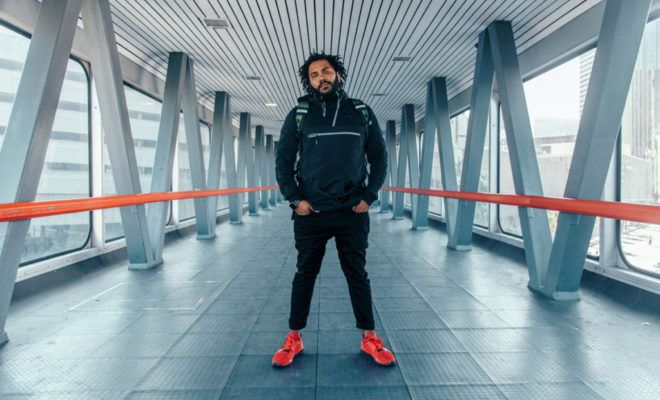 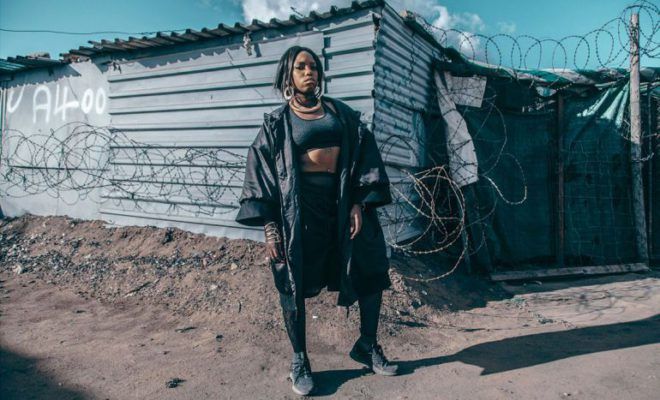 PUMA’s Run The Streets campaign gets a local flavour with rapper Gigi Lamayne, 2015 South African Hip Hop Awards winner Nasty C, Digital Maskandi founder and artist Mashayabhuqe KaMamba and PUMA’s own Rolo Rozay lacing up in the IGNITE Limitless Core and IGNITE evoKNIT Fade footwear. The foursome will be featured in the footwear and […]

Genesis Gabriella Tina Manney was too protracted a name to walk on stage with so Gigi LaMayne became the anagram of sorts that we were to introduced to this little stick of dynamite as. LaMayne being the phonetic equivalent of Le Magne, meaning ‘The Great’ in French, it seemed fitting. Gigi is no stranger to […]

MC, n. /ɛmˈsiː/: microphone controller. The term itself isn’t gendered, but the in the context of the hip hop industry, the differentiation is always made. ‘It’s always “Who’s your favourite female rapper?” It’s never “Who’s your favourite rapper?” and we’re actually considered in that [category]’ says Gigi LaMayne. ‘I hate the fact that for some […]

The Rise of Female Rappers in SA 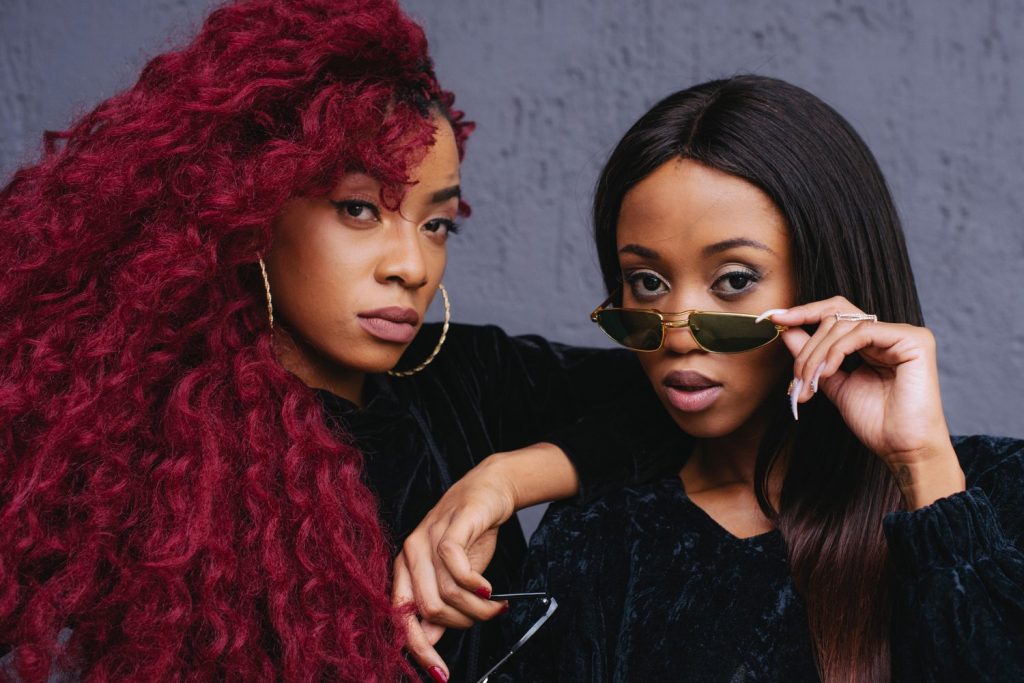 I liken the hip hop industry in South Africa at the moment to a teenager; a kaleidoscope of emotion to be mined for meaningful growth, a host of physical changes that sometimes leave you with more questions than answers, but more importantly, an opportunity to be something really beautiful. The rise to prominence of female […]