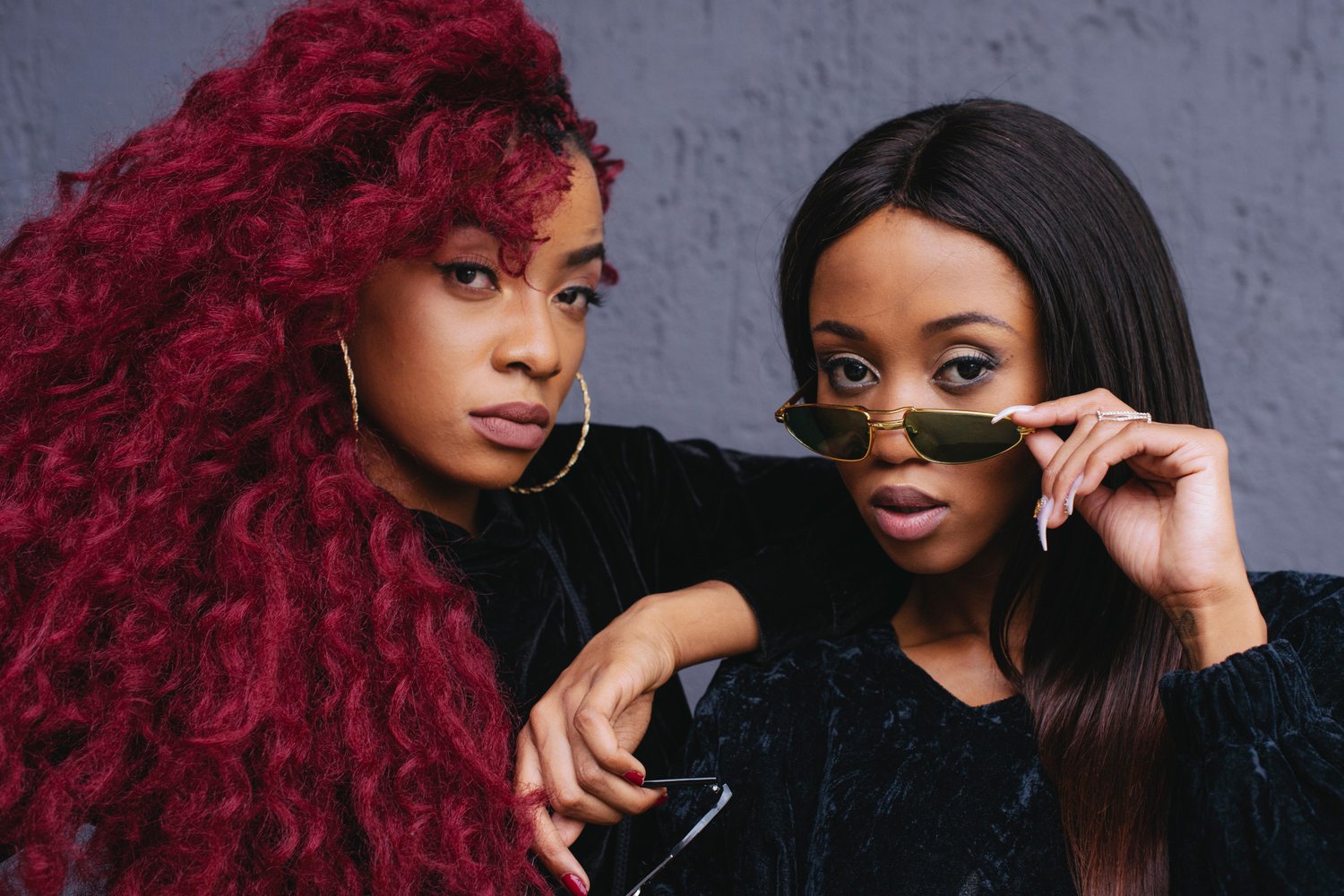 The Rise of Female Rappers in SA

I liken the hip hop industry in South Africa at the moment to a teenager; a kaleidoscope of emotion to be mined for meaningful growth, a host of physical changes that sometimes leave you with more questions than answers, but more importantly, an opportunity to be something really beautiful. The rise to prominence of female hip hop artists in the country makes watching this growth all the more interesting.

To be a woman in hip hop is to fall victim to a Stockholm syndrome of sorts. The genre is riddled with misogynistic culture; from lyrics that reduce you to one or the other of the Madonna/whore binary, to videos and imagery that subjugates women. To navigate a space where women are treated as accessories and, sometimes, disposable takes some mettle. Being a genre that is seen as expressive of social issues, it’s no wonder that the way hip hop treats women mirrors the way society, in general, treats women.

The expectation to consistently perform at a level higher than the standard male rappers are held to is ever present. Women in hip hop (to paraphrase Chris Rock) have to fly to a destination that men can walk to. Nowhere was this more evident than in AKA’s comments about female rappers in SA when he took to his Twitter timeline in March 2015. Nomuzi Mabena had just joined the Cashtime Life label and was featured on fellow label mate KiD X’s track Se7en. AKA tweeted “If a female rapper is going to blow up this year, they’re going to have to be as good, if not, BETTER than a really good male rapper.” He added “To be a prolific Female rapper in this country you are going to need ‘the look’ AND ‘the bars’ … “

If we’re going to interrogate any definition of what a female MC is, was, or can be, we’re going to have to backtrack a bit. The year was 1996 and Lil Kim had just dropped her debut album Hard Core. The impact that she’s had on the industry is unquestionable. Kim flaunted her sexuality in a gritty, and, at the same time, elegant way. She turned the male dominated industry on its head with lines like ‘I used to be scared of the dick, now I throw lips to the shit, handle it like a real bitch”. She was pervasive, pushing back against traditional power dynamics in both sex and hip hop. Men were now the objects and she, the aggressor.  She finessed; even if you wanted to ignore her, you couldn’t. Allegations that Biggie had penned her lyrics aside, the power was in her presentation too. Her legacy will always be that she paved the way for female rappers to choose the way they are represented and own their narrative. Whether you were as sexually expressive Kim was or as soulful as Lauryn Hill was; for the first time in hip hop, women had options.

The trickle-down effect of that locally is that rappers like Nadia Nakai can be the stone cold minx she is on Whatever ft. Dot Com and still deliver top tier lyrics on Riky Rick’s Amantombazane remix, Fifi Cooper’s style can be tomboyish, Rouge’s approach be playful and lyrical, Gigi LaMayne fiery and in-your-face, and all these personas can co-exist without having to shrink yourself to a more ‘palatable’ ideal. Kanyi is probably the rapper whose perspective strays further from the beaten path than most. As a fully trained traditional healer, issues of identity and self-awareness are evident in her art.

SA has had precious little in the way of female rappers in the mainstream in years gone by. The most notable include Godessa, Miss Nthabi, and MsSupa. The last few years, however have seen a rise to prominence in the local industry of rappers that sees them not only grace the same stages as their male counterparts, but also validate their talent and place on that stage. Visibility and access to certain markets is a stumbling block that every rapper has to overcome but it’s a boulder when you’re a pit bull in heels. For all his talk of standards, AKA put up, and, as one of the country’s biggest artists, gave visibility to four of the country’s most talented ladies on the Baddest remix. Their own work and rise to prominence notwithstanding, the controversy surrounding the notable exception of one of the most popular female rappers, Nadia Nakai, from the track had fans intrigued and wanting to hear more from Rouge, Moozlie, Gigi LaMayne and Fifi Cooper.

The industry is difficult, for the most part, but releasing bodies of work by female artists, viz. Fifi Cooper’s 20Fifi album and Gigi LaMayne’s Ground Zero mixtape, increases the demand for more of the same and opens up the doors to more talent. Healthy competition is key to growth in any industry, this one is no exception. Representation of women in media also not only leads to more compelling content but erasure of female voices becomes increasingly difficult. At the very least, it boosts self-esteem and shows little girls that faces like theirs can go on to do great things. We’re living in exciting times, and I, for one, cannot wait to see this industry go from a stumbling adolescent and turn into a grown woman. 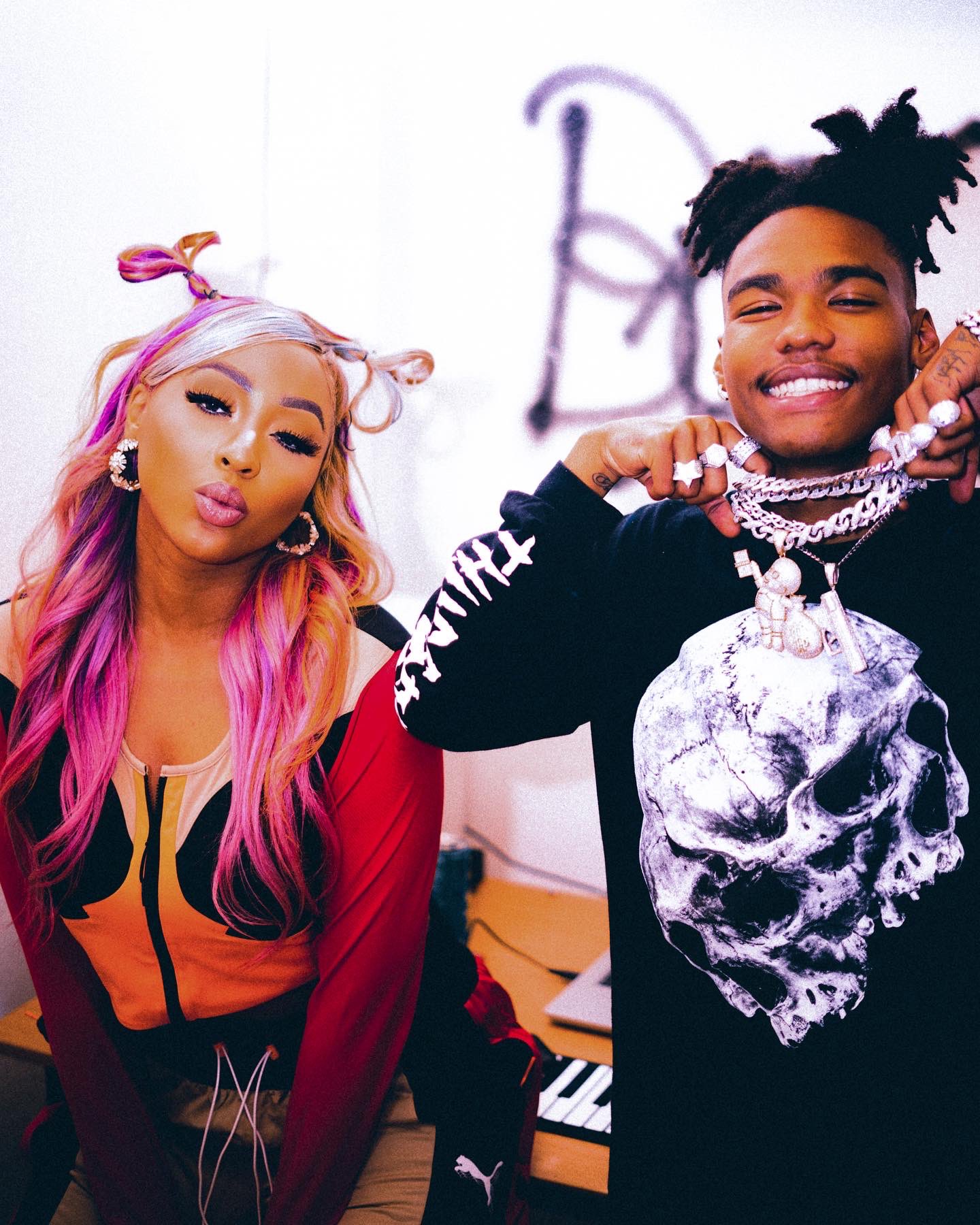 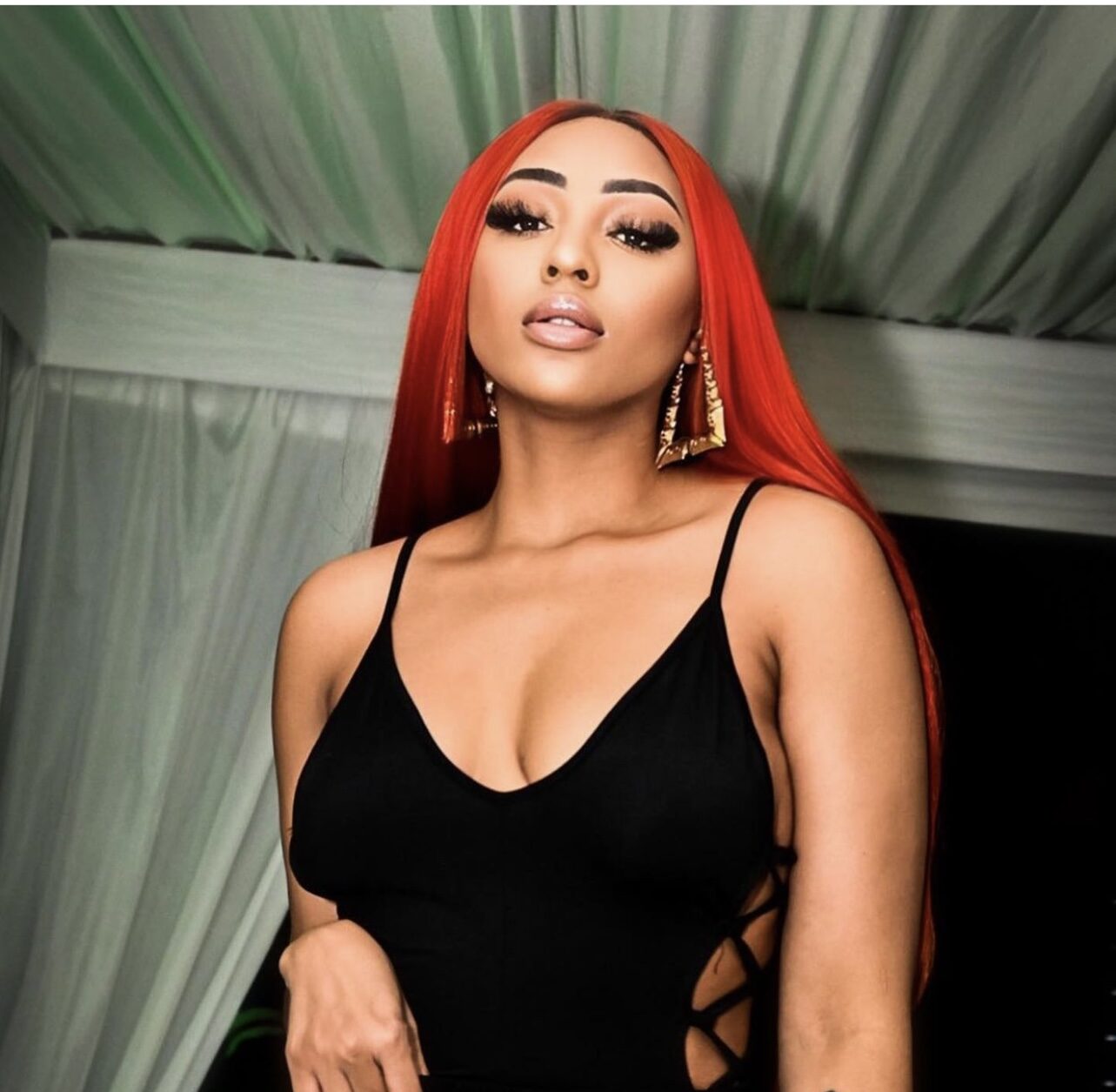 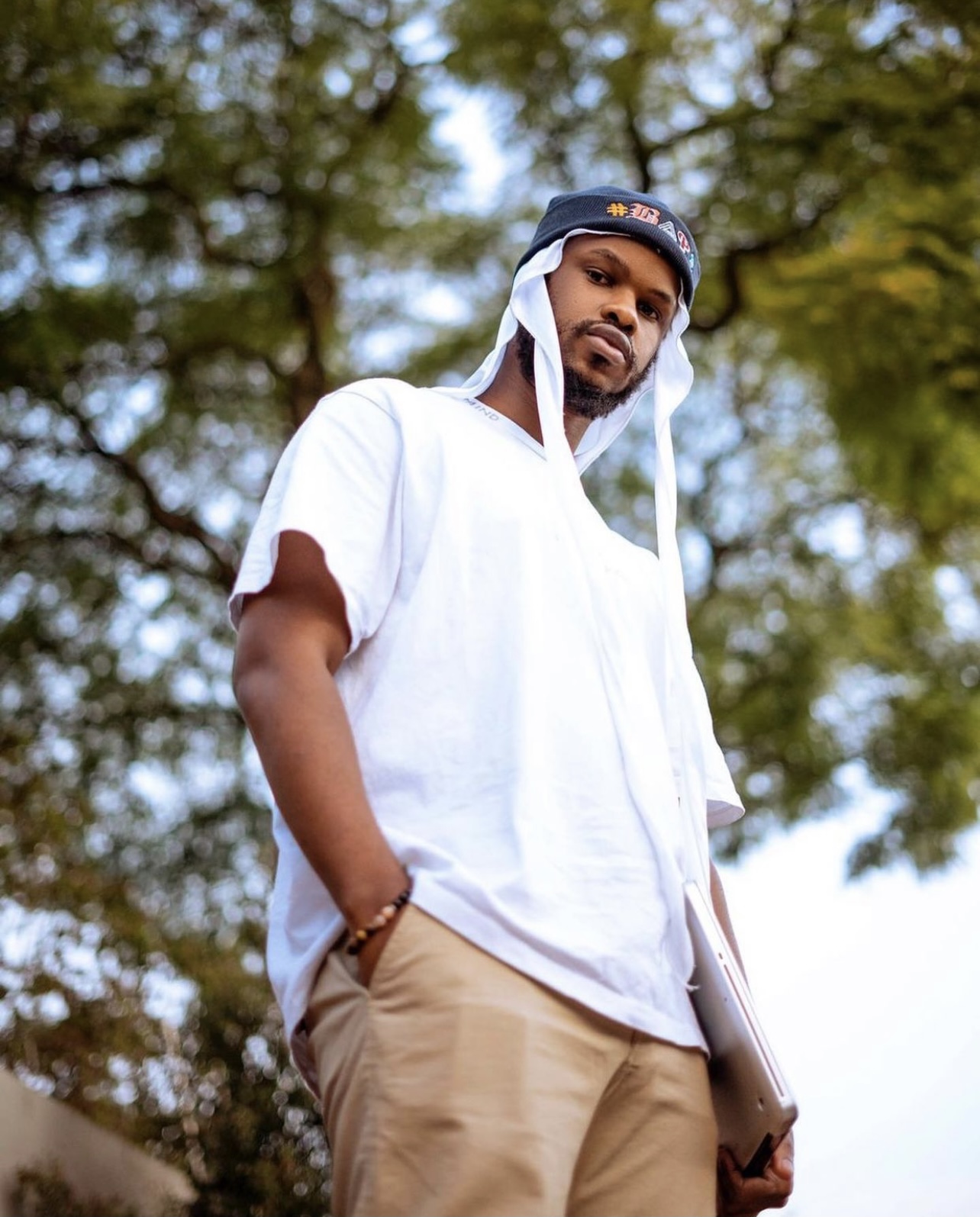