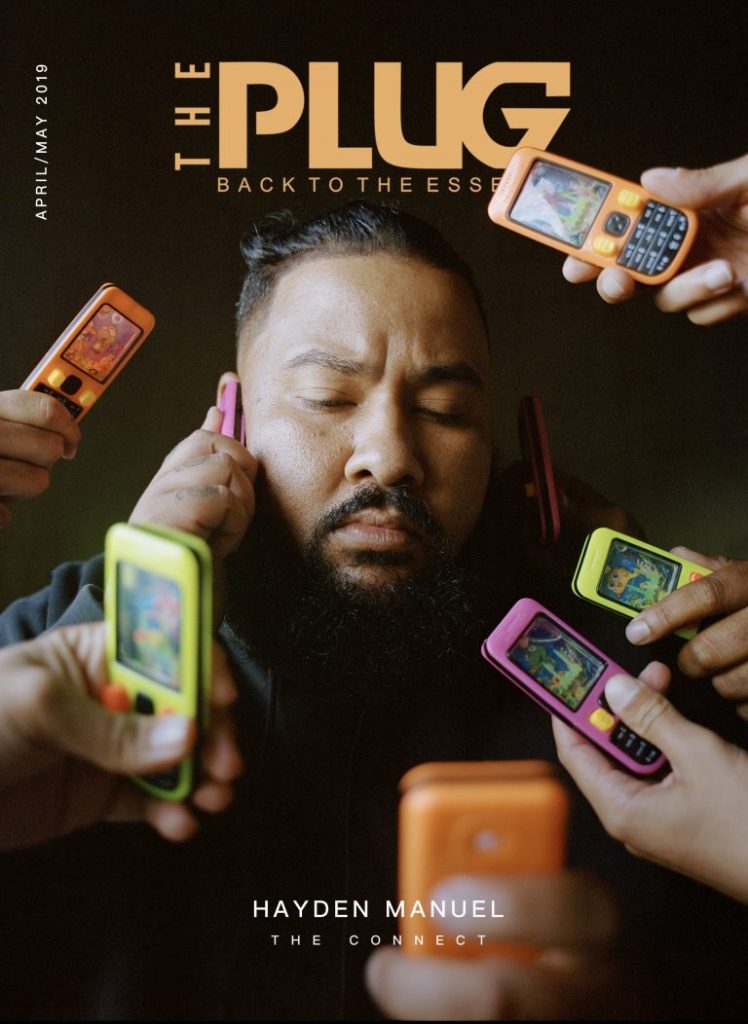 Hip hop and urban culture isn’t averse to the concept of the powerbroker. Where artists tend to get the lions’ share of the spotlight and attention in an industry that favours the flamboyant, the role of the “connect” is one that is largely overlooked. Hayden Manuel is one such role-player that has kept the cogs […] 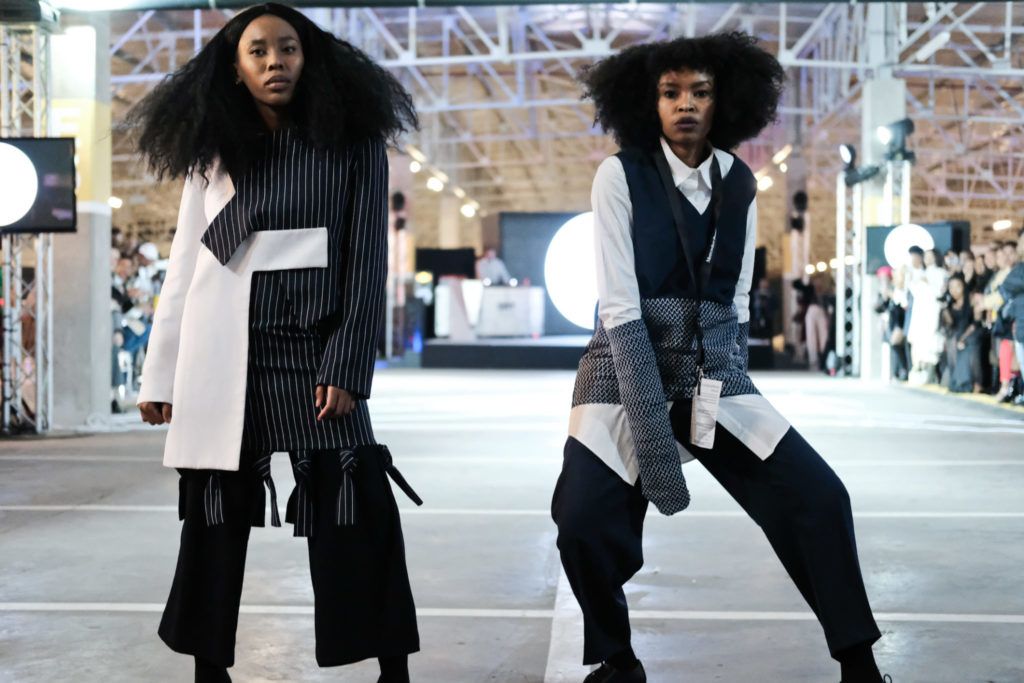 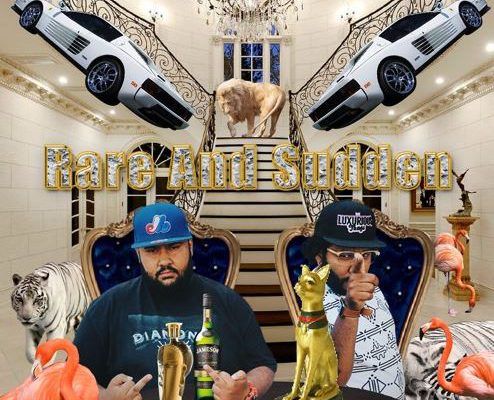 The Rare & Sudden team are back with two brand new episodes of their infectious podcast. In the latest editions of the podcast, Rolo Rozay and Hayden Manuel drop Another Washed Episode and Wrestling and DM Talk. Listen to both episodes below. 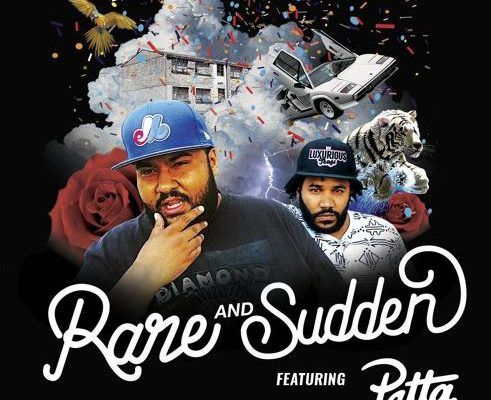 In the latest episode of The Rare & Sudden podcast, Rolo Rozay and Hayden Manuel sit down with one of the most influential individuals in global street wear and sneaker culture, Edson Sabajo, co-founder of Patta. They discuss their humble beginnings, their collaborations, the real story behind the “Albert Heijn” Air Max 1, the future of street […]