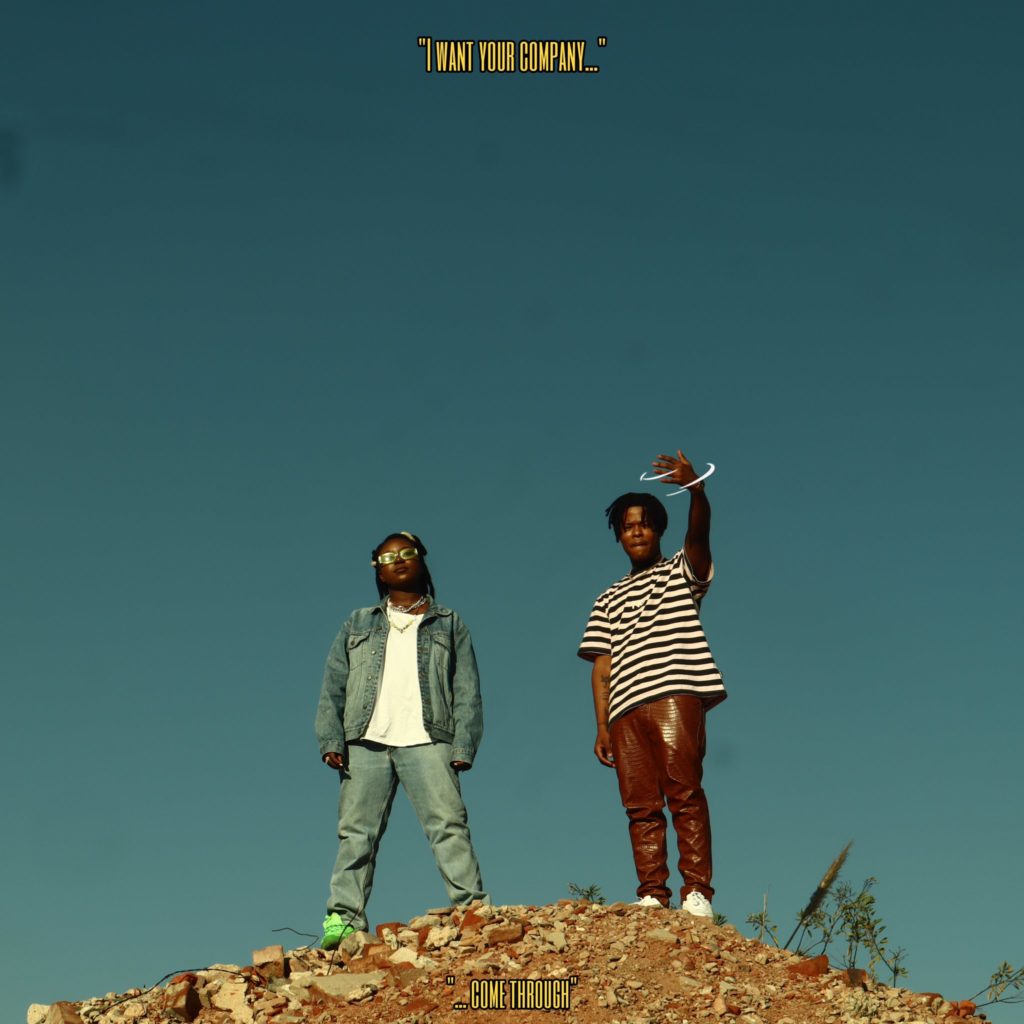 Indigo Stella gets in her full on R&B singing bag on her latest single with Nasty C, “Company”. In the song she beckons to her love interest to come through as she only wants their company. She sings, “I want your company, come through, run to me, let’s get unruly…” Nasty C joins in and […] 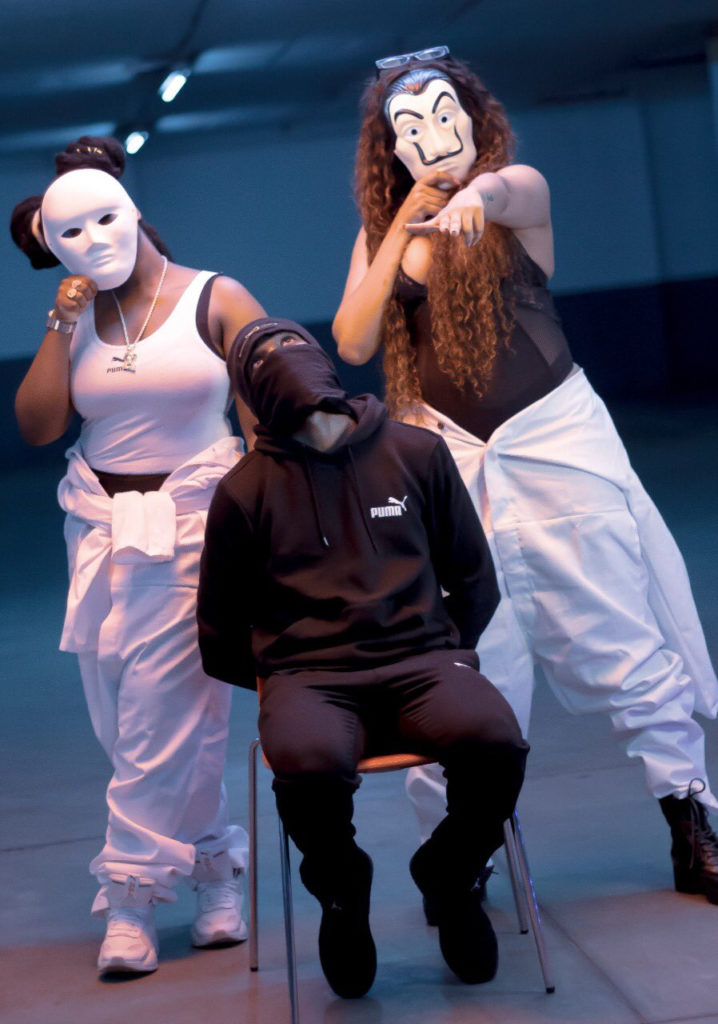 Since she first stepped in the scene, particularly with her 2019 EP Indigo, Indigo Stella has been going from strength to strength, proving she’s a force to be reckoned with in the industry. The budding rapper, who has shown her lyrical chops numerous times is back with a breezy cut that features none other than […] 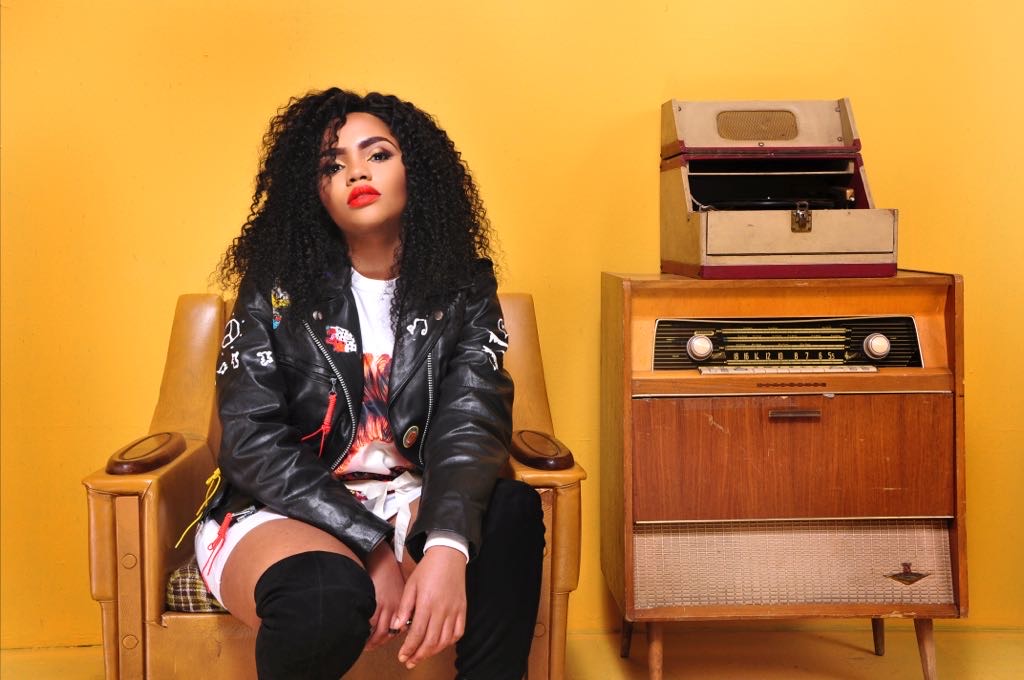 Very little comes close to velvet smooth vocals over a banging beat. Angie Santana delivers just that on her new single “Money” featuring Indigo Stella. The singer, songwriter, and performing artist has been captivating us since her breakout single “RnB & Hennessy” in 2017 and with her 2018 release “Don’t Waste My Time.” She has […] 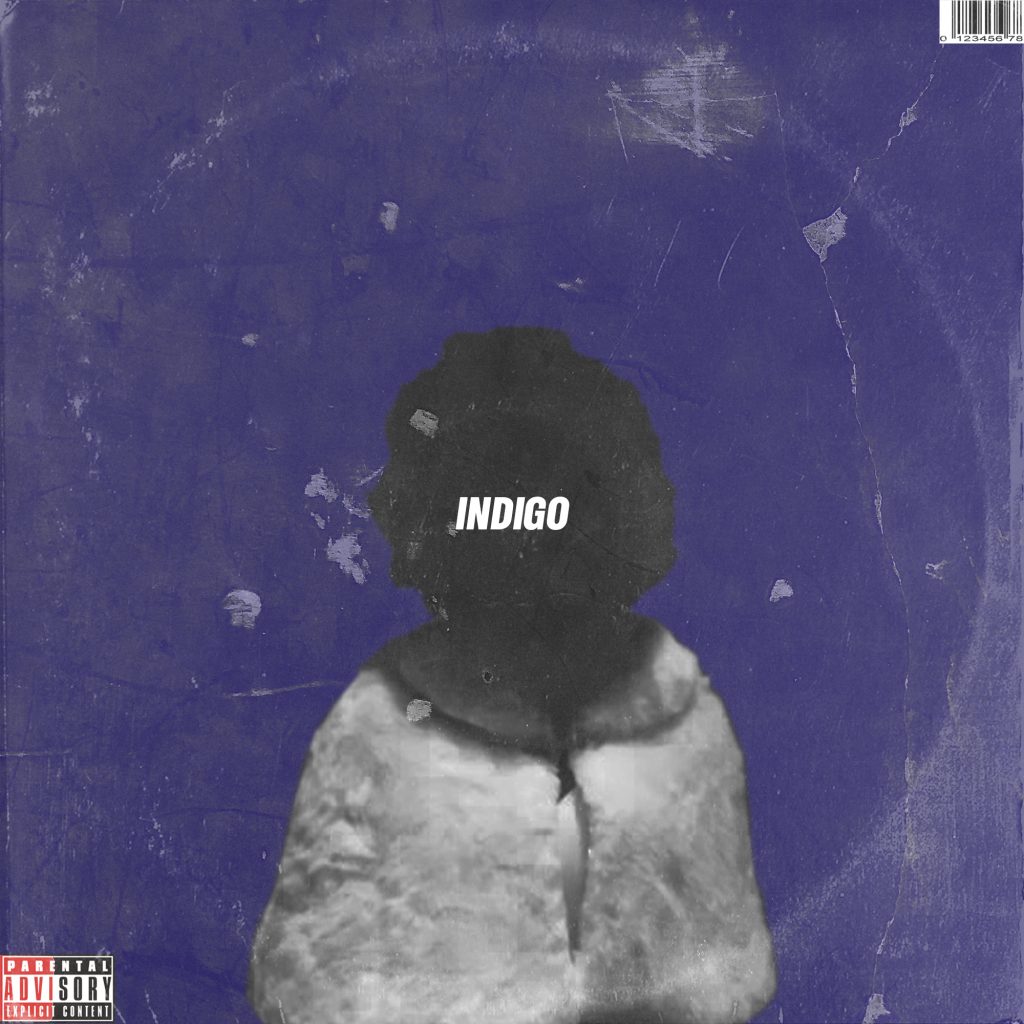 One of the five women in SA hip hop that we feel you should check out, Indigo Stella, has dropped her debut mixtape. With her release of Boss Up from the highly anticipated Indigo mixtape doing major circulation on YFM, 5FM, Metro FM and even more stations, Indigo Stella is breaking out.  With a few […] 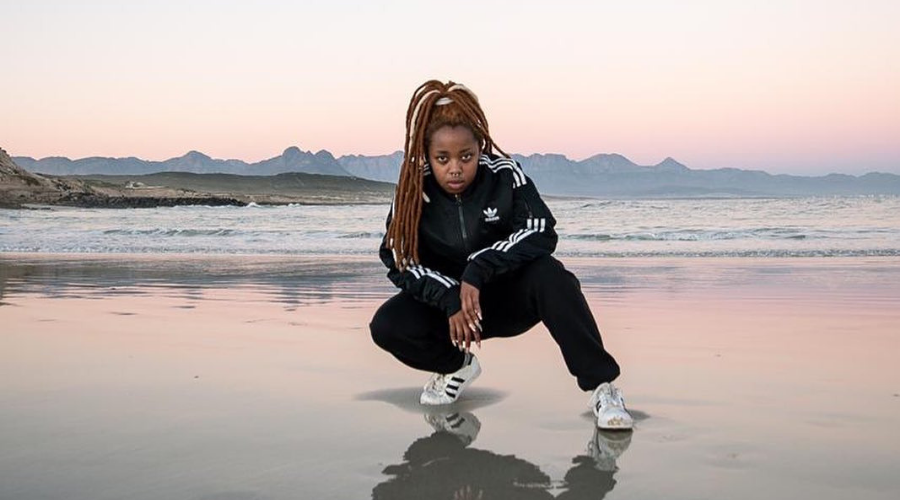 Hip-Hop was born out of struggle and the desire to tell a more relatable story than what existed in American pop culture in the 1970s and 1980s. In the South African context, hip-hop was not nearly as recognized as the soundscapes we associated with pop, traditional or any other genre of music. However, today, South […]