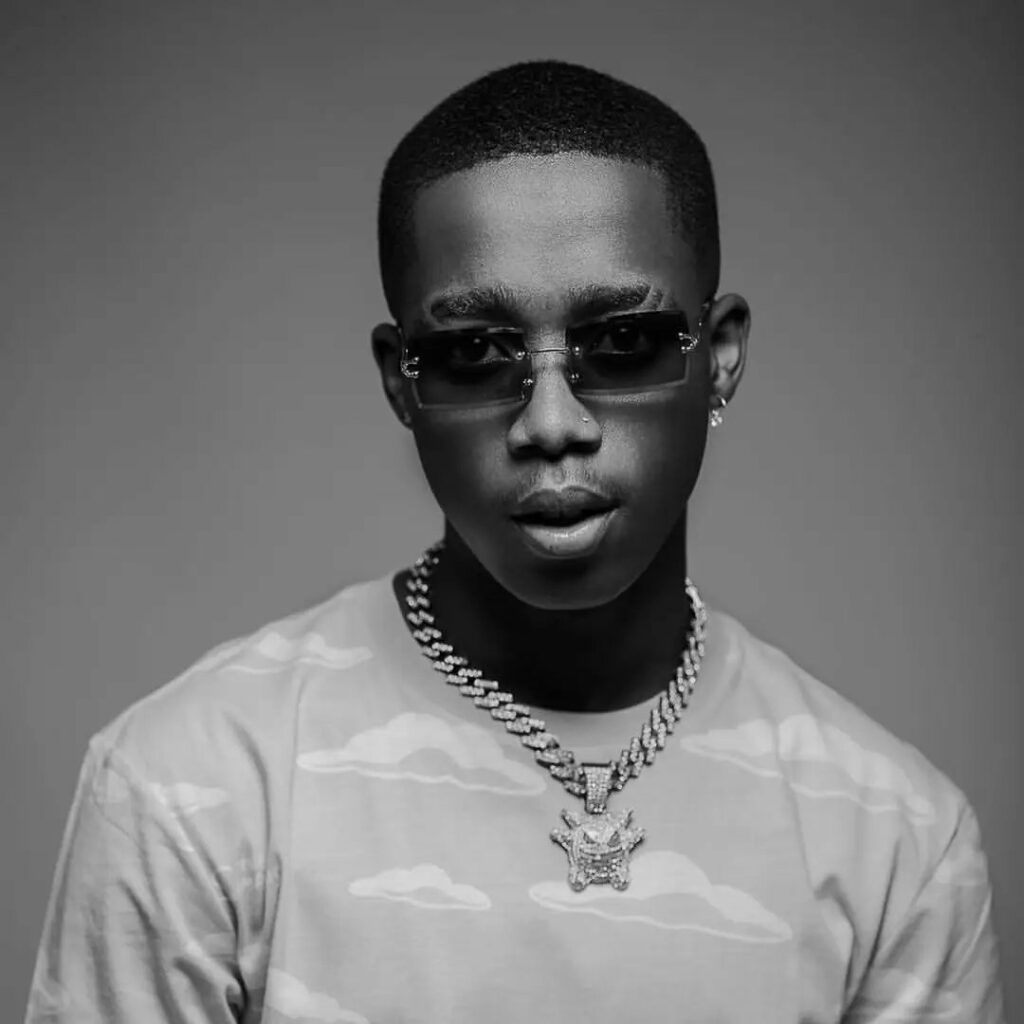 One of the breakout stars from the 2020 smash hit “Cold Summer” by SKHANDAWORLD, Roiii has released his debut body of work. This comes in the form of a much anticipated EP titled Good City Bad Roads. Since his impressive showing on the single “Cold Summer”, along with fellow young rapper Loki, Roiii has gone to be […] 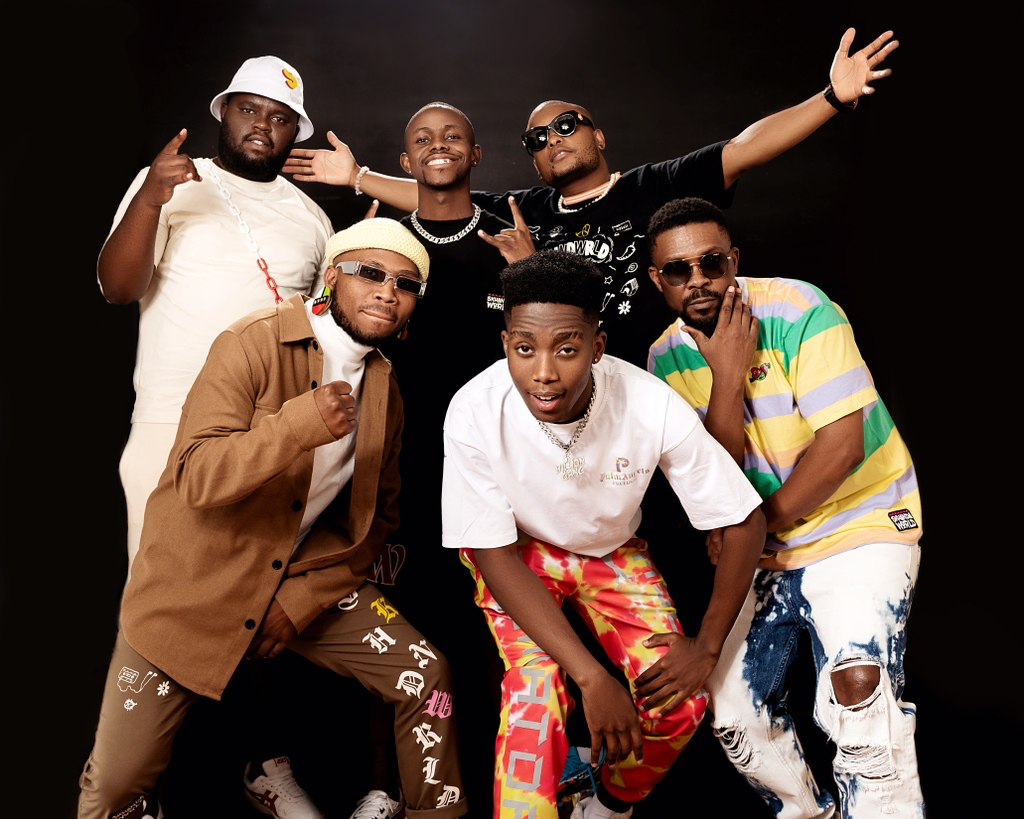 K.O. is steadily becoming a flagship artist in South African hip hop based on how efficient he is in reinventing and diversifying his artistic acumen. Welcome To The Planet is the debut compilation album of his collective Skhandaworld, which also happens to be the name of his label as well as his thriving clothing line, […]