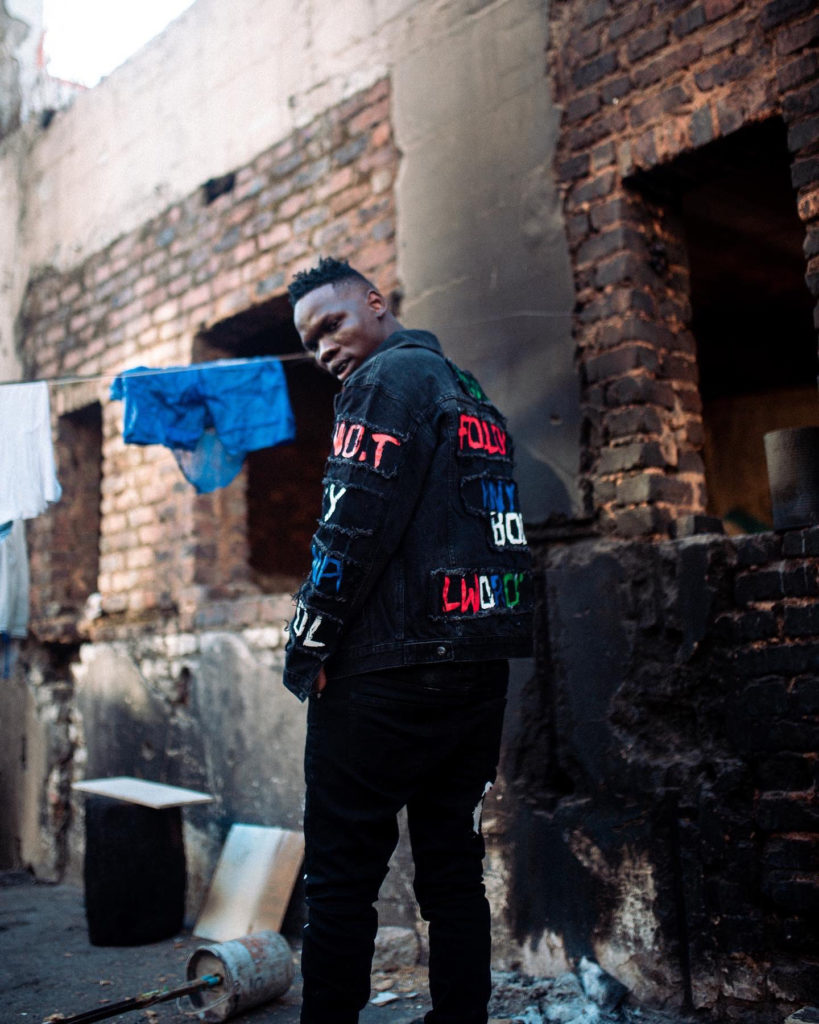 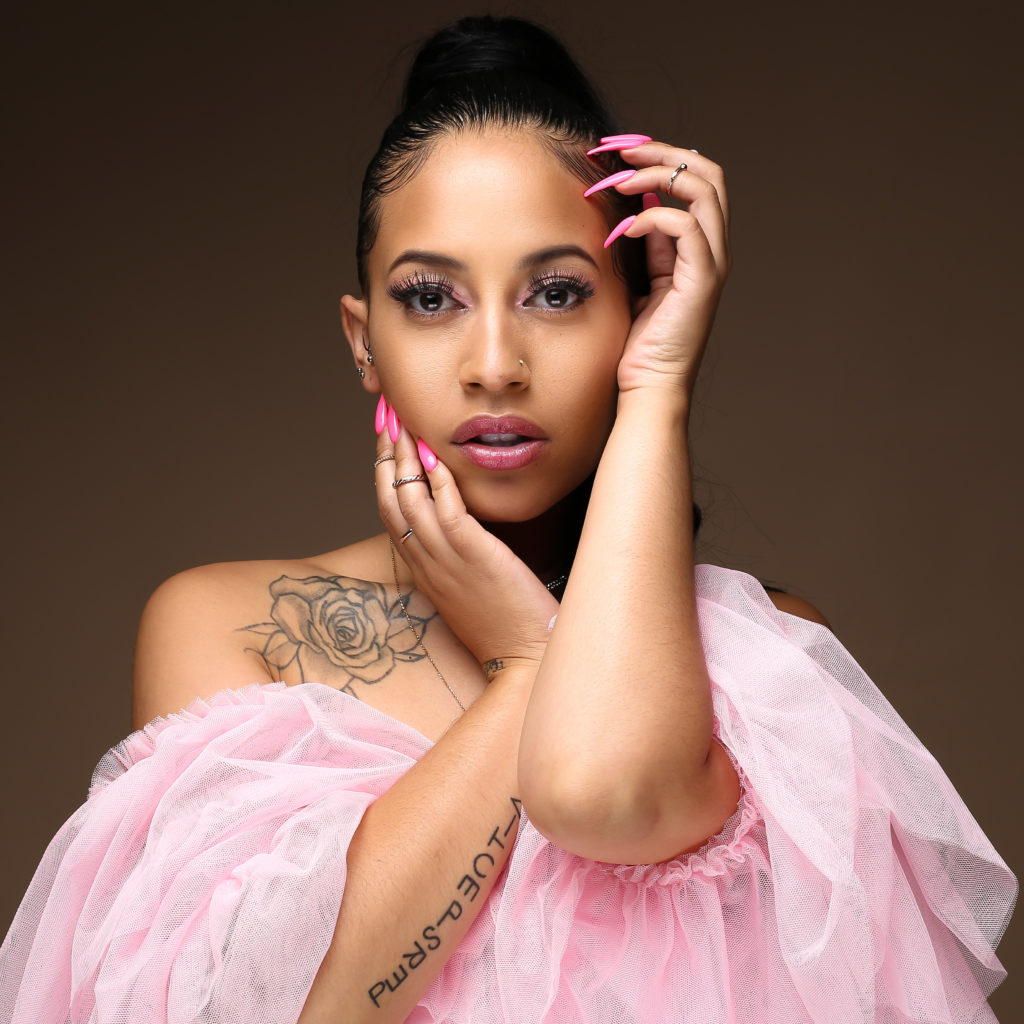 Rowlene released a new single “Stop” a few weeks ago and followed it up with her new album, 11:11, last Friday. A few years in the making, she says of the album release, “I feel the music should speak for itself. It took me so long to drop, we have been announcing for the last […] 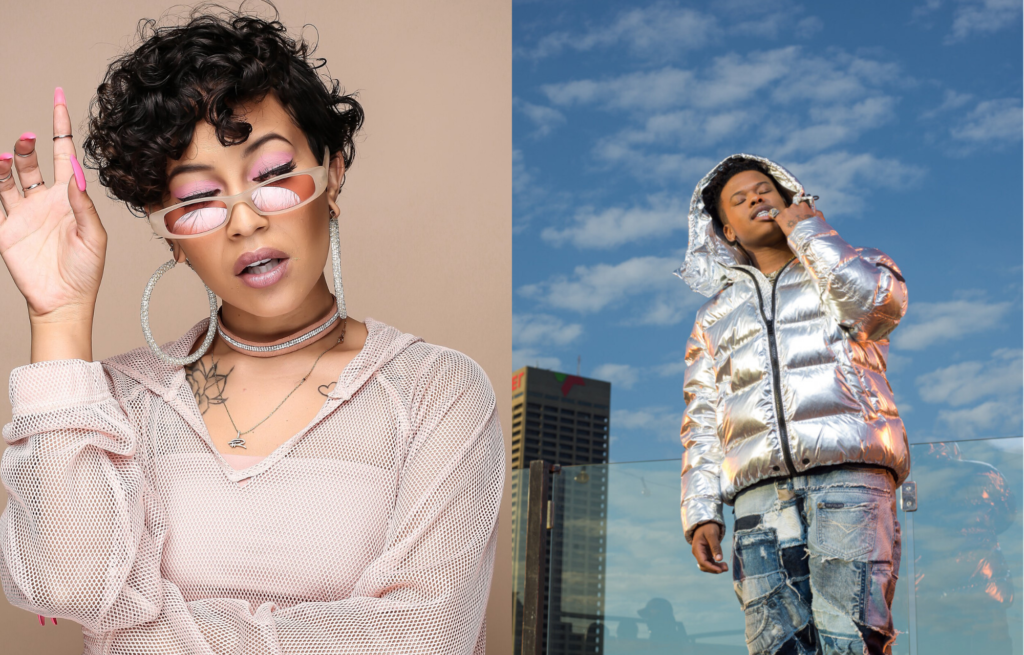 News of Netflix’s second African original series came to us in June last year when they started production. Come 2020, Blood & Water premiered in 190 countries worldwide on the 20th May. A coming of age mystery drama, the series is flush with young creatives, from the cast and crew to the photographers they worked […] 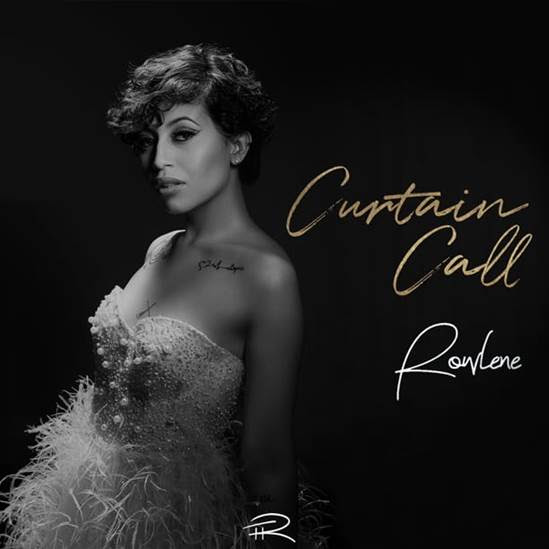 South African singer/songwriter Rowlene released her new single “Curtain Call,” today. On the record Rowlene elaborates about her past experiences and embraces freedom as she grows on her personal journey. The introspective song was produced by pianist, record producer Mpilo Shabangu also known as MasterAFlat. “I can’t wait to release my debut album and “Curtain […] 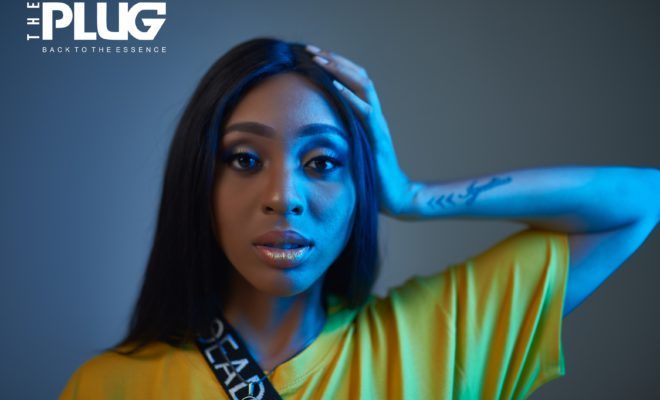