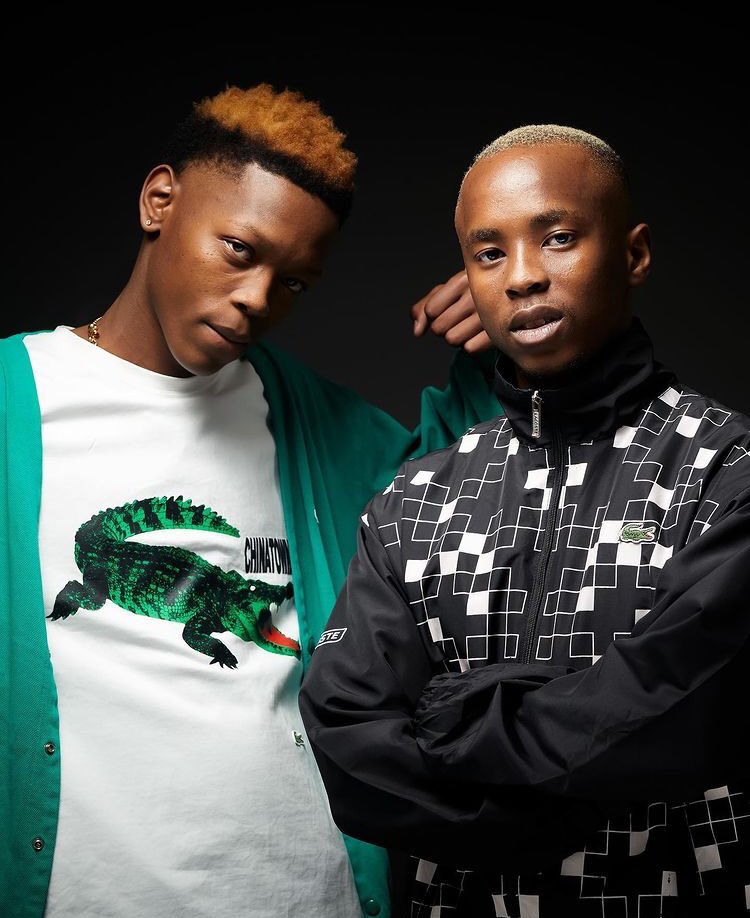 Music duo Mellow & Sleazy have officially announced their signing to major label Sony Music South Africa. The duo, whose real names are Phemelo Sefanyetse and Olebogeng Kwanaite, are responsible for viral hits “Bopha” together with Felo le Tee, DJ Maphorisa, and Young Stunna, as well as their latest smash “Nkao Tempela” together with Ch’cco. […] 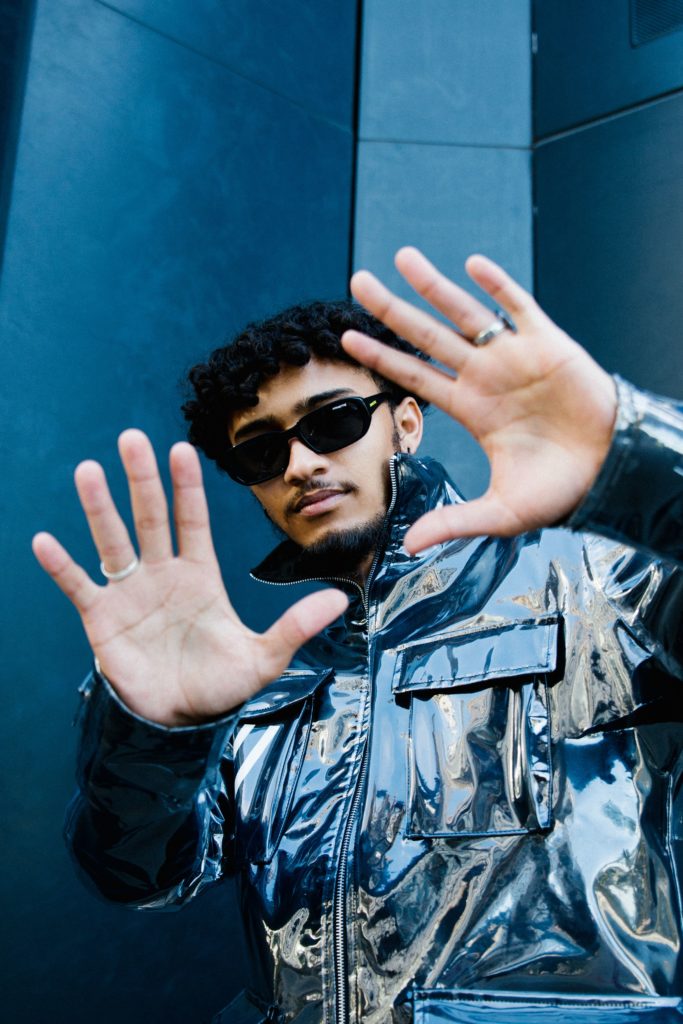 If someone tweeted a candle emoji next to the words “Cape Town,” it would be well understood that being in the Mother City would be a dream come true. For singer and songwriter Hersh, creating music in Cape Town, celebrating the talent of his city, and the love he shares in his relationship have informed […] 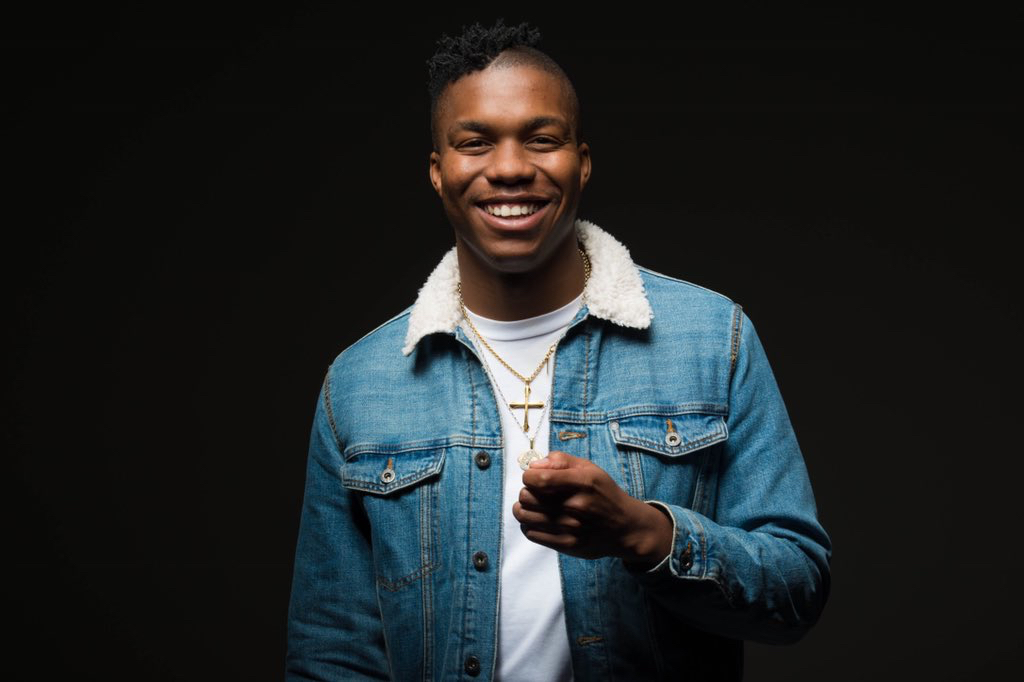 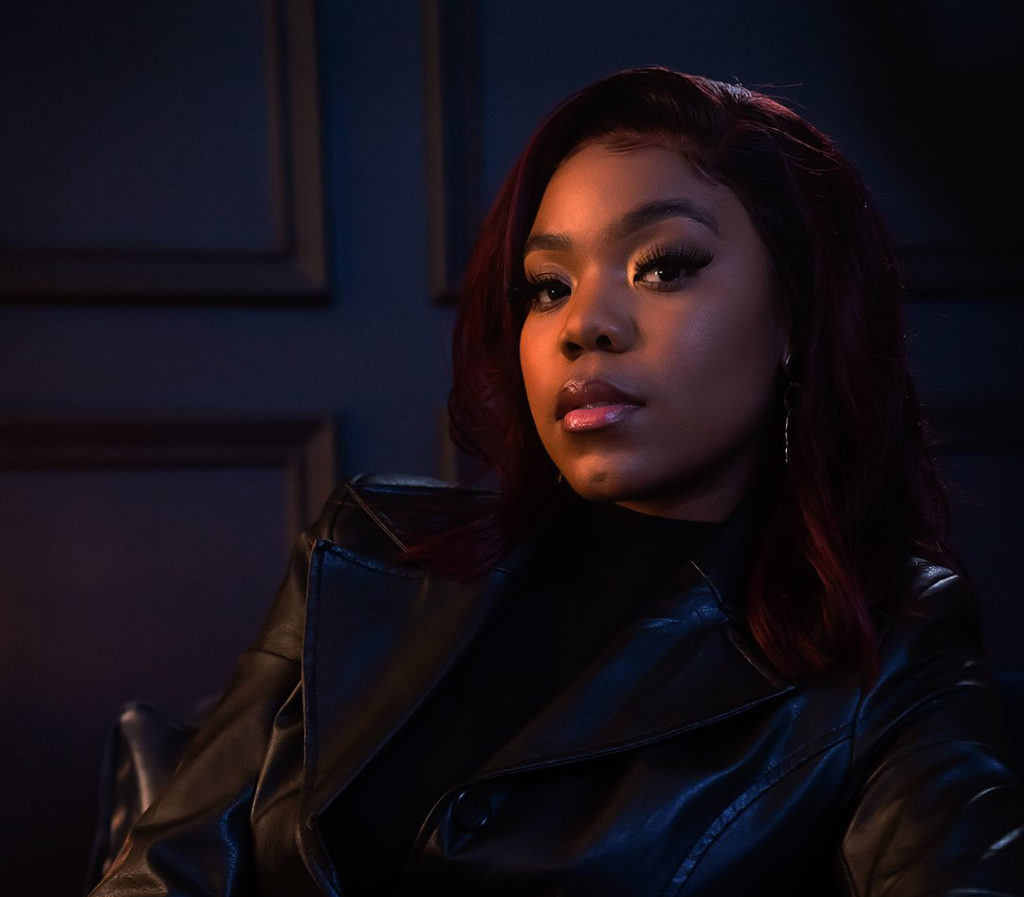 Columbia Records has just announced the Elaine has officially signed to the label. About her signing, Managing Director of Sony Music Entertainment Africa, Sean Watson, commented ‘Elaine is unquestionably deserving of the recognition she’s getting for her music. It’s not chance that got her to where she is, its talent and hard work. We love […] 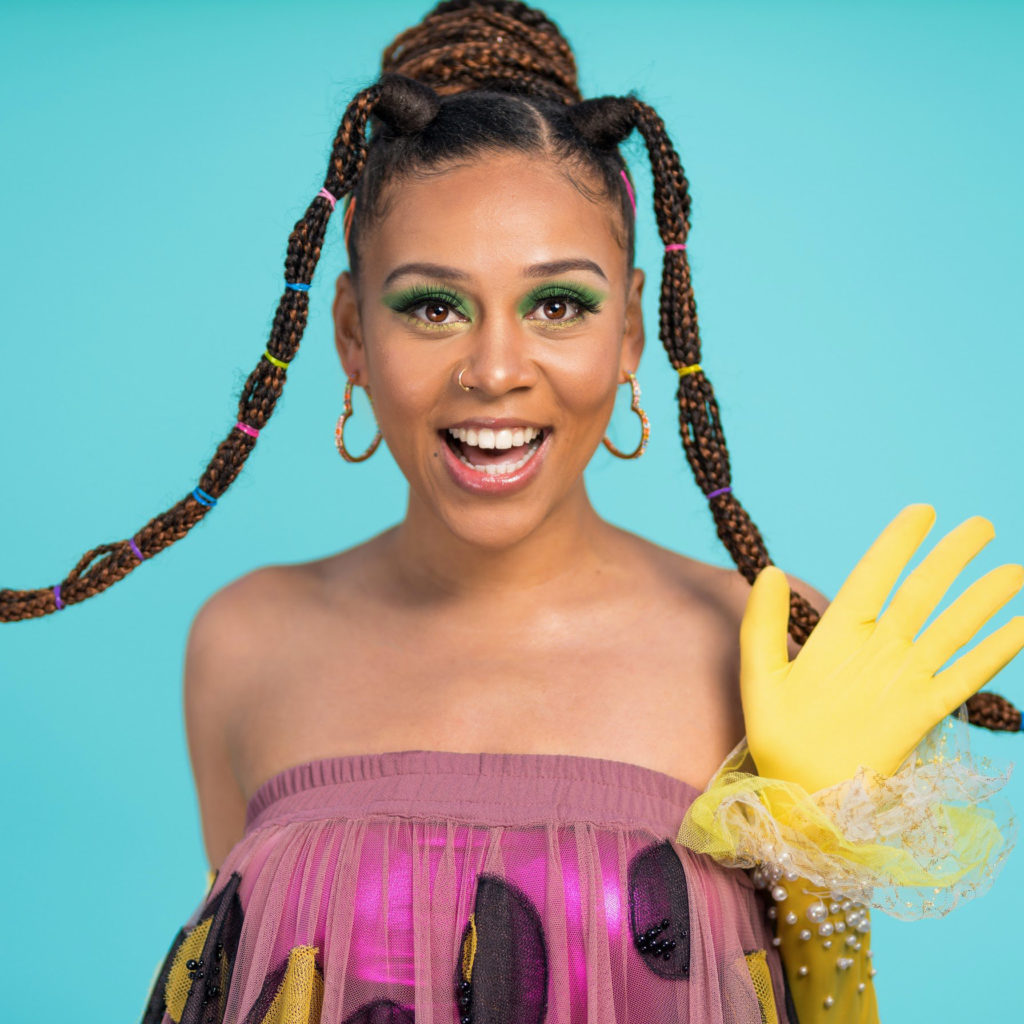 Sho Madjozi has officially signed to Epic Records. The label announced that she joins the roster as it’s only South African act in North America. Chairman and C.E.O. of Epic Records, Sylvia Rhone, said of the signing, “African artists are enjoying an unprecedented level of visibility in music and Sho Madjozi is beautifully waving the flag for South Africa.  She’s […] 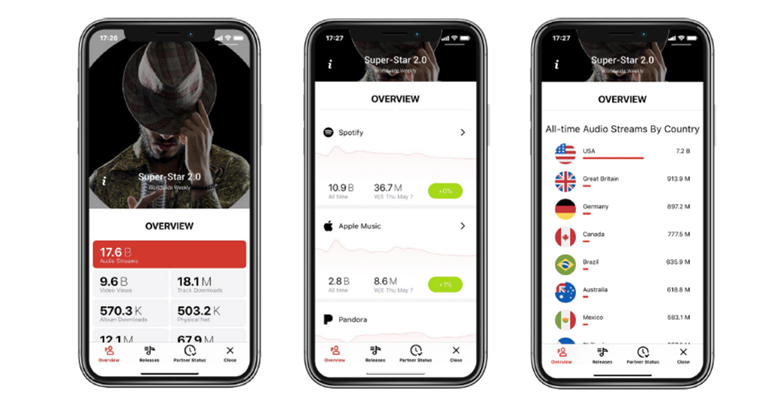 Sony Music Entertainment Africa has just announced two state-of-the-art new features – Real Time Earnings and Cash Out – that allow their artists to view and withdraw earnings faster than ever before through the Sony Music Artist Portal. In these unprecedented times where artists need immediate access to funds, the Real Time Earnings element of […]