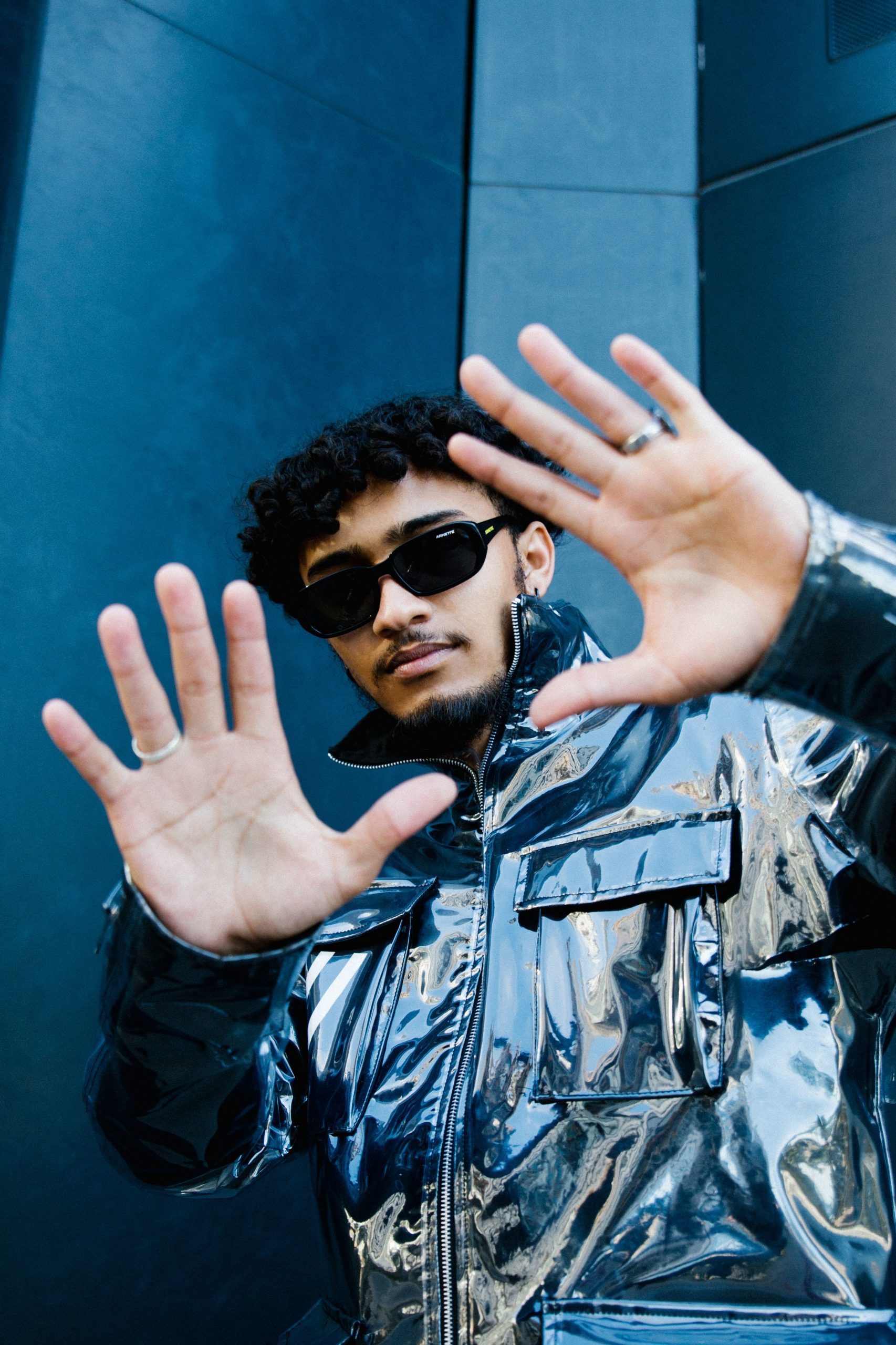 If someone tweeted a candle emoji next to the words “Cape Town,” it would be well understood that being in the Mother City would be a dream come true. For singer and songwriter Hersh, creating music in Cape Town, celebrating the talent of his city, and the love he shares in his relationship have informed his debut EP, Peace Of Mind.

Signing to a major label like Sony Music Africa is no small feat. What many hopefuls dream of is his reality, but at the same time it would seem like not much has changed for Hersh. Above fame, above stardom, the music and his overall love for his city has come first in how he’s presenting himself with this debut. Before aggressively pursuing a career in music, Hersh’s dreams were in soccer. While still in school, the influence of a musical family and support from friends led him to focus his talents in music when he joined his high school’s talent show.

Since his studies, he’s sharpened his songwriting and production skills. The release of Peace Of Mind is testament to the time he’s spent forging a sound that he believes in and enjoys. According to the 24-year-old muso, this project was wholeheartedly influenced by where he is mentally, emotionally, and romantically in his life. “Honestly, I’m in a relationship, so most of my influences come from my girlfriend,” Hersh explains. “I speak about love, I speak about life, responsibilities, things that I need to do, things I want to become…I would speak about what I’m trying to achieve, but not forgetting that the responsibilities that I have; like I have someone that is going through this journey with me. What I’m trying to say in most of the tracks is that I wanna take her with me.”

As ardent and smooth as Hersh sings, there’s still an edge to it. This has everything to do with the time around which he started developing his craft. Circa 2016/2017 a newer generation of musicians began aggressively taking up space in South Africa’s music scene – whether or not mainstream media sought to understand them. Hersh explains his viewpoint in expressing, “The new wave is an independent scene where most people would look at the mainstream but where we are trying to say that younger artists are coming up with better things, better concepts, but not getting heard.” From his perspective, the new wave referred to the up and coming, the people without the resources or influence of mainstream artists, and plainly put, “the hustlers.” To Hersh, “The new wave is a whole bunch of hustlers that are trying to make it in the industry no matter what.”

Where in the past the new wave has been well identified by soundscape, Hersh refers more specifically to the spirit of the community above anything else. Specific to Peace Of Mind, it’s clear to hear influences drawn from the likes of Drake and Chris Brown, but he goes on further to reference artists like Ty Dolla Sign, Daniel Cesar, and Masego as sonic influences for this release.  At the same time, like the many ways in which R&B has changed over the years, this 9-track piece of work carries a bit more edge than a sing-song R&B/soul project.

“If you listen to the EP you’ll realise that I’m actually coming in a bit harder than what I should for R&B. And that is mainly because I’ve been in the new wave industry, and this is the type of music that we’d make. What I was aiming for with the EP, if you go from track 1-4, that is where there’s a future r&b hip hop sound,” he explains. Hersh goes on further to describe his soundscapes to lean more towards “hip-hop influences” and “new school things, and no just singing ballads.” Hersh is looking to the future in trying to solidify his own sound, a pseudo-futuristic R&B/Soul wave.

Hersh intentionally worked with people from Cape Town for this release, seeking to promote and celebrate the talent in the city. Making music has to be fun, enjoyable, as well as productive as far as this Grassy Park native is concerned. While Hersh doesn’t purport to be as militant as Dr Dre in the “California Love” scene of Straight Outta Compton, it’s still his belief that as much as artists work with their friends and the vibe needs to be right, the work has to get done.

As a songwriter, collaborative work isn’t new to Hersh. There was a time in music history when writing for others was norm and standard. However over the years there has been a shift in sentiment towards the idea of someone else writing an artist’s music. “Honestly I don’t see why artists are so embarrassed to have someone write for them,” Hersh says. “I mean, sometimes maybe it’s such a good song and would suit your voice. That is the main thing. Even me, I’m open to letting someone write a song for me, but obviously I will be open to editing it and actually making it my own.”

His skill as a songwriter truly shines through from track to track, with him writing from such a personal point of view. However, for every skilled songwriter, there comes a moment where the creative process stalls. While he didn’t express feeling this during the production of his EP debut, he acknowledges the difficulty of writing for others and allowing others to write for him.

Co-creation is about good intention and trusting how you feel, regardless of any art discipline, but more especially in music. For Hersh, above all else, getting the message across of any song is of utmost importance, even if it means staying in the studio for hours. In creating Peace Of Mind, he sought to work with his friends and the people he trusted most. The spirit of this is how he plans to carry on in his music career as he moves his music from city to city, and hopefully around the rest of the world. 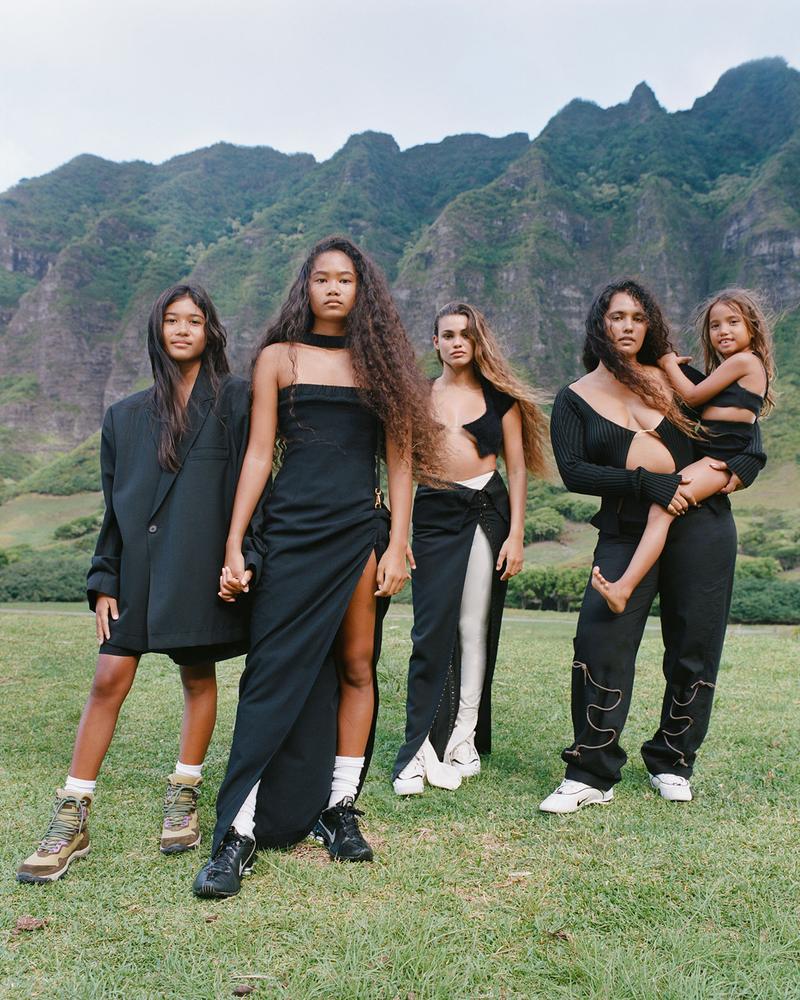 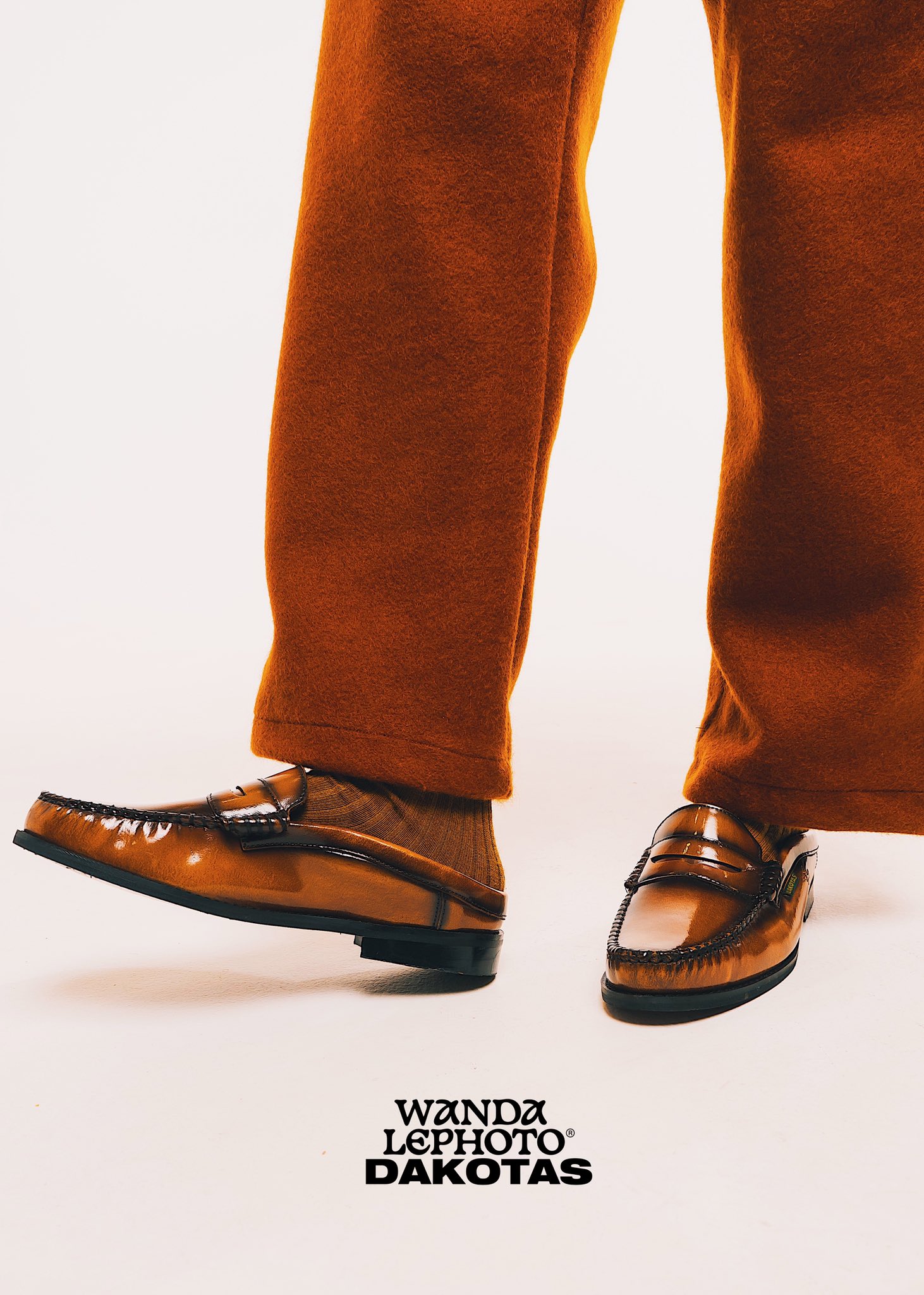