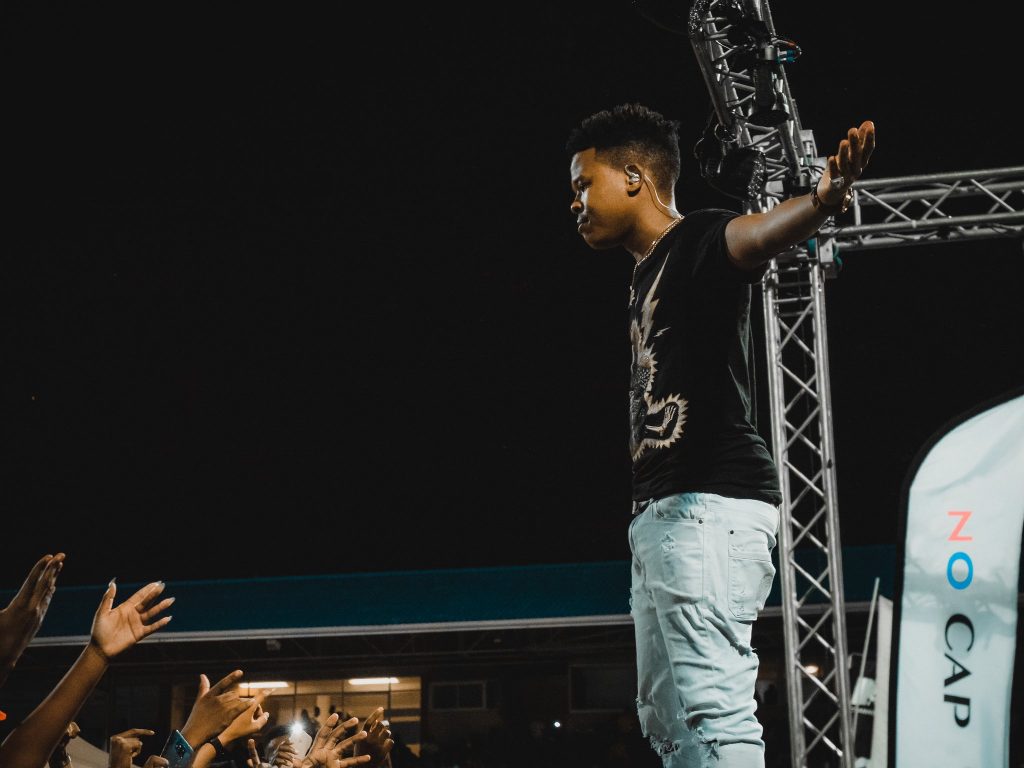 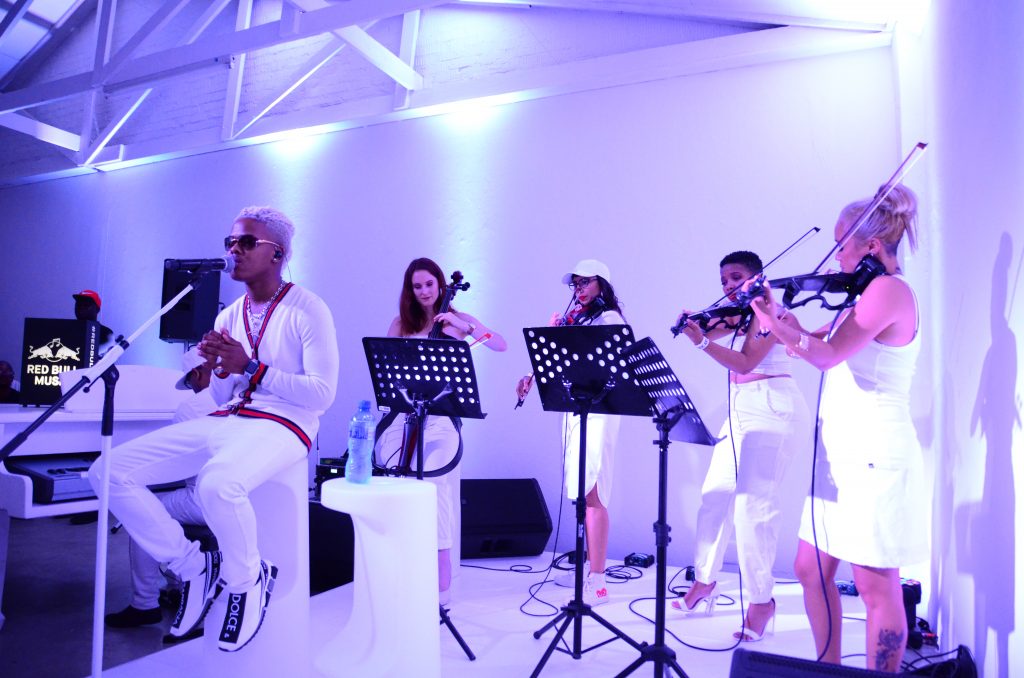 Words by Mercia Tucker Images by Jina Min In beginning the track “Another One Down” with “It’s too many different spirits within me/ a personality is constantly shifting”, Nasty C lets us in to the diversity of his character. This past Friday, he held the Music, Art, Love experience at the Kalashnikov Gallery in Braamfontein. […] 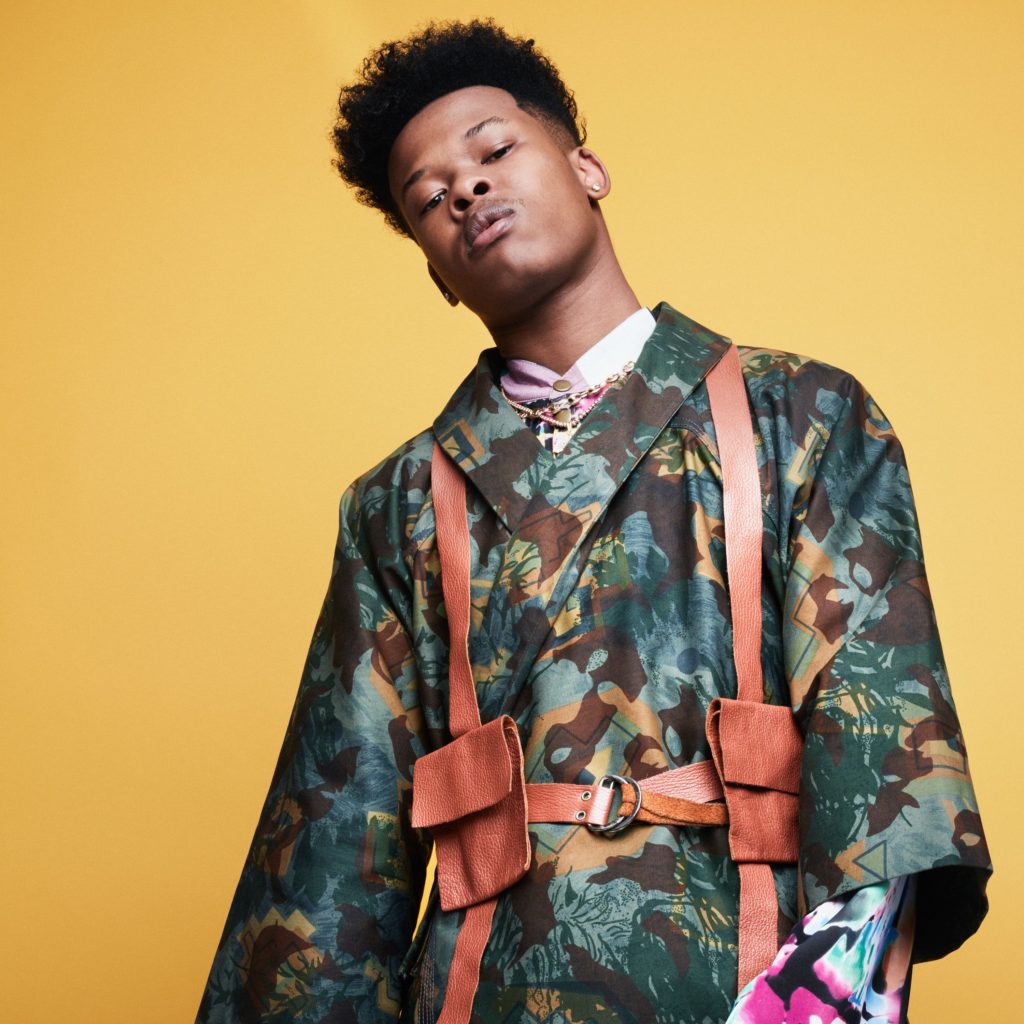 Words by Joey Drumz It would be hard to argue that there’s been a Hip Hop artist in recent memory that’s won over the hearts of South Africa and parts of the world at the rate and magnitude that Nasty C has done in 3 years. Since his early 2015 Price City Mixtaperelease, Nasty’s been […]